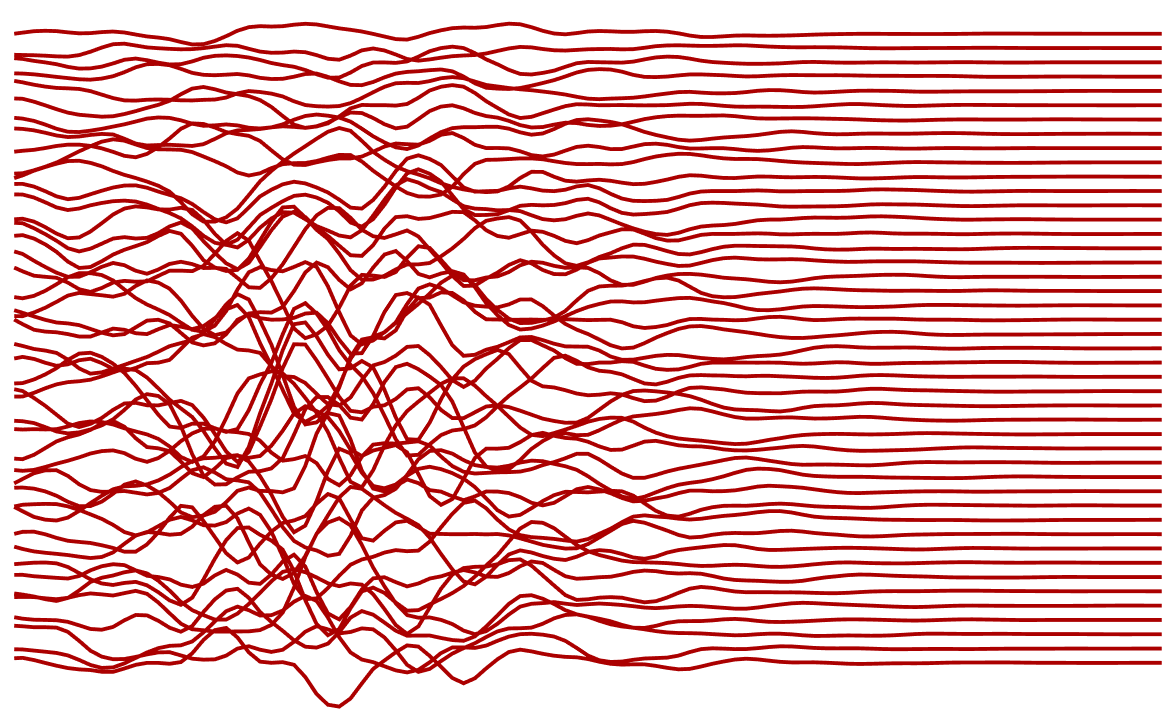 Today, the world knows about and uses Amazon Web Services (AWS) for cloud infrastructure. But few know the story of how AWS originated.

And I think this story is important to tell as it doesn’t just serve as a historical account, but also serves as a lesson in what sincerity and skin in the game look like for any business.

AWS wasn’t a top-down product that started with someone pitching an idea.

Instead, it developed bottom-up, as an emergent phenomenon of Amazon trying to solve its own problems with its sellers. It was a product of frustration than directed creativity. And the need for it arose when Amazon was transitioning into a full-fledged platform; a collection of resources like its product catalogue that could now be accessed via multiple interfaces.

As Bezos examined Amazon's internal development process and what they were doing for affiliates and partners, they saw that the business wasn’t doing a great job at accurately forecasting the time it took to complete projects — both internal and external. Amazon needed to get faster at improving its catalogue and realized that it could also benefit from allowing the outside world to innovate using the same toolkit.

Hence, in a radical move, Bezos decided to expose Amazon's entire product catalogue via APIs, so that any software developer, internal or external, could programmatically access Amazon’s catalog and use the SKU data in any way the developer saw fit.

Primarily, the APIs were built to enable third-party affiliate partners to build their own websites and online interfaces to sell better.

Called "Seller Central," the platform allowed sellers to list items in Amazon's catalogue and process resulting orders. The interface to this platform was a web portal and an API that would allow sellers and developers to access it via code.

Still, AWS was currently being used only within the company and by its sellers.

So then, how did it become the cloud infrastructure giant that it is today?

It had to do with Bezos' foresight around what would happen if AWS was only used by its sellers and no one else. And he had Walmart's example to learn from.

You see, Walmart's purchase order volume at the time was so large that it could not continue to manage the purchasing process on its own. To solve this, Walmart built Retail Link – Walmart’s own platform – to expose its purchasing resources externally. Retail Link gave Walmart’s vendors tools to manage purchase orders and many other things, taking the burden off of Walmart itself.

Basically, the same thing that Amazon did by exposing its product catalogue to the world at large via APIs.

Doing this allowed both companies to leverage the wisdom of the larger market. As more and more sellers could leverage Amazon’s catalogue via APIs, the wider Amazon would spread across the internet. APIs allowed Amazon and Walmart to spread their wings and not stay limited to their own websites.

But there was a problem.

Walmart's suppliers had no choice but to use Retail Link, as it was their only platform to interface with Walmart. They were captive to it.

Likewise, AWS was only being used by Amazon’s sellers.

And when a business has captive customers who are forced to use something because of a lack of an alternative, the system lacks external competitive pressure and turns complacent. The service begins to degrade over time as the service provider — given sufficient market power — knows that its sellers can't stop using the service.

Furthermore, the service provider (Walmart in this case) doesn't experience the pain of using its own service, so there is no incentive to work on it and improve it.

Bezos had the foresight to see this coming.

Hence, to ensure quality control and continuous improvement and innovation, Amazon opened up AWS and its cloud infrastructure services to outside customers, not just sellers.

By now, Amazon had already established a strong culture of customer obsession. So with AWS now being a customer-facing product, Amazon was fully incentivized to work on the platform and improve it. Amazon was now using the same tools and products that its customers were using, and was getting the exact same benefits that its customers enjoyed.

In other words, Amazon became its own customer.

By doing this, it not only solved its own tech troubles but also elegantly aligned incentives amongst the company, its sellers, and its customers.

Of course, a good side-effect of AWS was that Amazon also managed to create a massive, high-margin revenue source with a trillion dollar valuation.

Eat your own dog food.