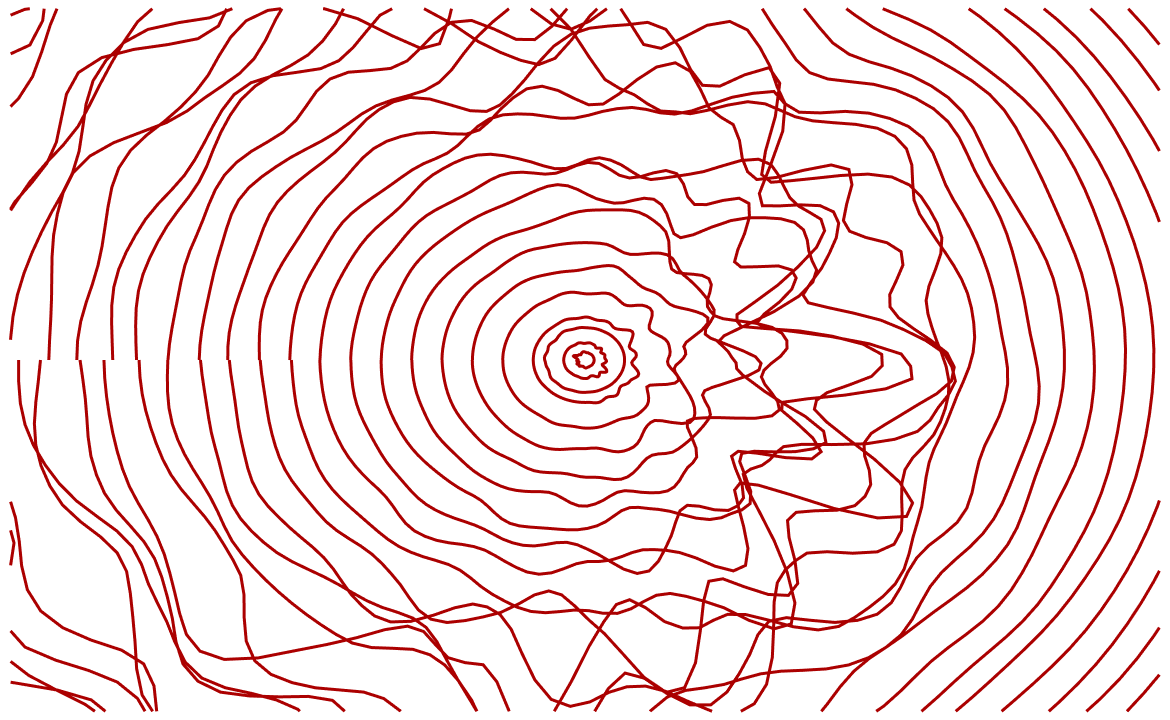 Steve Jobs is mostly known today as a design visionary and master marketer. But few talk about his acumen as a businessman and a leader who could prioritize decisions with phenomenal clarity and accuracy.

What’s the secret to prioritization for any businessperson?

And by leverage, I mean the hidden nonlinearities in decision-making that only people who think in long-term higher-order effects are capable of seeing.

Hiring more often doesn’t make you go faster if that hiring is not deployed on those 1-2 critical projects that are responsible for getting you most of your revenue. When you have extra people working on non-bottlenecks, it does nothing to increase overall speed.

Steve Jobs was maniacal about focus. He figured out early on that it was much smarter for Apple to focus on the iPod than to make printers, even though selling printers also made money.

Not only that, he also took into consideration the difference between skill levels while hiring.

“The difference between the best worker on computer hardware and the average may be 2 to 1, if you’re lucky. With automobiles, maybe 2 to 1. But in software, it’s at least 25 to 1. The difference between the average programmer and a great one is at least that. The secret of my success is that we have gone to exceptional lengths to hire the best people in the world. And when you’re in a field where the dynamic range is 25 to 1, boy, does it pay off.”

Steve Jobs was able to prioritize well because of his intuitive understanding of nonlinearity when it came to driving business metrics.

Another example is his approach prioritizing product decisions and his design-first philosophy in general:

“The problem is, in hardware, you can’t build a computer that’s twice as good as anyone else’s anymore. Too many people know how to do it. You’re lucky if you can do one that’s one and a third times better, or one and a half times better… Then it’s only six months before everybody else catches up. But you can do it in software. As a matter of fact, I think that the leap that we’ve made is at least five years ahead of anybody.”

Instead of focusing on features he knew others were equally capable of replicating, he chose to focus on the design aspect of software which he knew would become intellectual property and unique to Apple's DNA.

And all this boiled down to his ability to sense how nonlinearity works. In fact, it even reflected in how he marketed product features — consistently using language laypersons would understand, rather than using engineer-speak — which over time, led to Apple being perceived as a brand that deeply understood its customers.

Higher-order effects and nonlinearities. If you get good at thinking in both, your chances of success in business skyrocket.