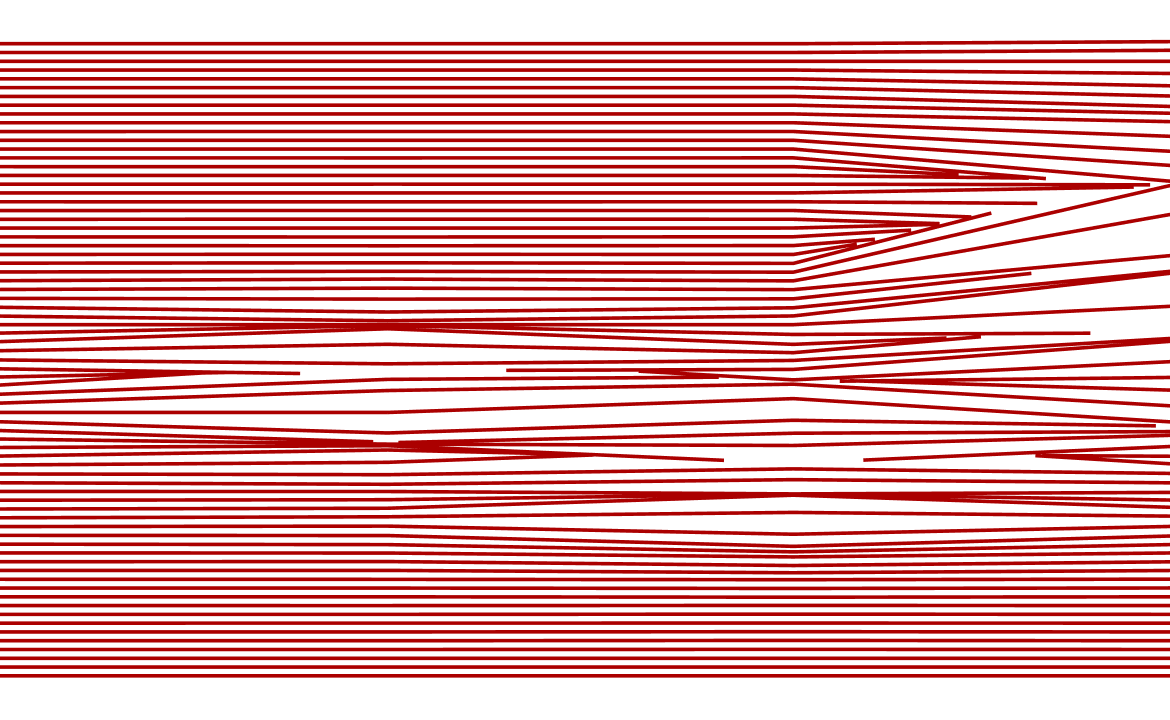 "It is frequently observed that constraints and obstructions are precisely where great art comes from; far from limiting art, they allow it to happen and feed it – the more demanding the constraints, the better."

It has changed the way we travel, eat, and shop. Interior designers have remodelled countless locations and made accomodations for insta-worthy backdrops in their designs. Restaurants concoct drinks and dishes, not only to satisfy their customer’s taste buds, but to also look good for their Instagram followers. And millions of people have been elevated to celebrity status — some become personal media companies — purely based on their Instagram followings.

But do you know how the idea for Instagram came about?

You see, Systrom had built a side-project called Photobox — a website that allowed people to upload images for sharing or printing. The website caught the attention of Mark Zuckerberg, an acquaintance of Systrom’s at the time, who invited Systrom to drop out of Stanford and join Facebook. But being interested in photography and not money, Systrom refused to take up the offer and travel for a semester to Florence, Italy, instead for taking up a photography class.

To be well-prepared for the trip, Systrom bought one of the highest-quality cameras he could afford at the time. But when he showed up to class, his teacher said, “You’re not here to do perfection” and put Systrom’s expensive camera in the backroom.

Instead, the teacher gave him a Holga camera — a small and plasticky toy camera that could only produce blurry, square black-and-white photos.

Over the next few months, Systrom learned how to click photos just with this inexpensive Holga camera.

The camera taught him one of the most essential elements in photography: creating interest in the scene. And it was this exercise that made Systrom appreciate the craft involved in photography; something for which an expensive camera was no substitute.

The idea that a square photo with a unique blurry and out-of-focus beauty could be seen as art stuck with him. And it was this realization that eventually led Systrom to build Instagram filters.

But the larger point is that it was the constraint that allowed him to explore the more fundamental elements of photography.

In fact, it is common advice in photography that if you're just beginning, start with a fixed 50 mm prime lens that does not allow you to zoom in and out of frames. Because that is when you do not rely on the camera to make things convenient for you; that is when you learn how to move with your feet in order to get that perfect shot, compose well and create interest in the photograph.

Some amateur photographers even go to the lengths of only shooting in black and white first, so that colors aren't a distraction while shooting.

The same analogy can be applied to many different skill sets.

When it comes to note-taking, a common trap note-takers fall into is that instead of using note-taking as a means to an end — which is creating finished essays or pieces of writing — they end up making it the thrust of the endeavour.

When starting out, it's good advice to keep things as simple as possible so you can focus on the essentials.

Leonardo da Vinci kept all of his notes in one big book.
Eminem kept a shoebox full of striking phrases on a jumble of papers.
Systrom started photography with a toy camera.

Even in the case of food, chef David Chang says how "Many dishes from around the world share some of these base patterns, and by reverse-engineering one of these dishes you can actually tap into many of them at the same time."

Getting better at understanding a product, a skill, or a craft is about focusing on the essentials before moving on to the bells and whistles.

Even in the case of startups, some of the most successful startups first focused on creating a Minimum Lovable Product, and not simply a Minimum Viable one.

Notion moved their team away from Silicon Valley to Japan and spent a year obsessing over their product before launching their v1. This led them to a highly differentiated product that people are obsessed with and creates word-of-mouth for them. They understood that getting lost in the noise was highly probable, and hence chose a much higher quality bar for their MVP than most founders do today.

When you have too many resources, it is easy to use them as a crutch and release yourself from the hard work of really thinking what makes your product different and better.

It is easy to splurge millions of dollars in distribution and keep on racking revenue numbers without first figuring out if your product has a sustainable business model or moat. It is easy to keep pushing the idea of profitability and cash flow — the real markers of value — to a later date, as long as you have money in the bank to keep buying customers.

Because they take you out of explore mode and put you in exploit mode, which is just a more potent and directed version of explore mode. They put a hard bound on exploration and force you to exploit whatever you have within the space you're working in, which leads to more fundamental insights around where the real value lies.

Forcing limitations and constraints on yourself allows you to focus on what's really important. It enhances your craft.

Too many cooks spoil the broth. And too many resources spoil the creative.