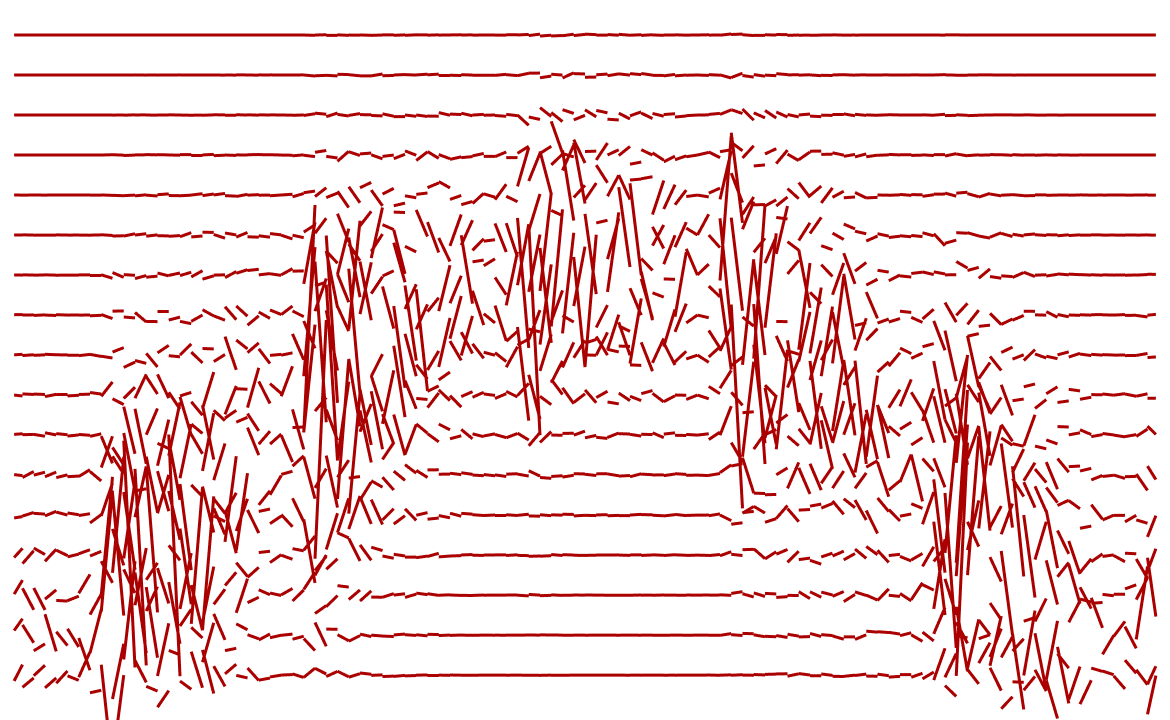 Do you remember the fidget spinner? Yes, that toy that became an internet and offline sensation, finding itself on shelves and small toy and stationery stores everywhere for a brief period in 2017 — so much so that they were banned in many classrooms.

But fidget spinners fizzed out as quickly as they came in, finding themselves locked up in a dark attic or cabinet, as an insignificant part of a kid’s toy collection just a couple of months after the trend died.

What's interesting about fidget spinners, however, is that they serve as a perfect example for why selling branded toys with high profit margins is such a bad business model.

You don’t have to believe me, just look at the stock prices of global toy companies like Hasbro, Mattel, and Funko. Even retailers don’t fare very well in this regard, with and Toys R Us now bankrupt and many others following suit.

And there are a few important reasons for why this happens.

The issue with novelty products

Toy businesses operate on an annual cycle, with most of the sales happening during holiday seasons and around festivals. E-commerce has definitely helped flatten out these spikes in sales, leading to a more consistent sales volume throughout the year, but the fact remains that sales is part of a long cycle of designing, manufacturing, and shipping from China. This cycle takes months.

And with the big brands, toys have to be marketed: cheap toys can compete on price, the higher-margin ones only get sold when there’s an effective ad campaign. And these ad campaigns themselves need to be purchased in advance.

But toys are mostly novelty products. And most purchase decisions happen in a memetic fashion, where if one kid in the friend's group gets a toy, the other kids make their parents buy it for them, too. And kids are fickle-minded. They play with something for a while and then the novelty wears off. They soon start wanting something else.

This makes for a market that values quick manufacturing and faster sales cycles than what companies operating at scale are used to.

In fact, with the fidget spinner, all the big toy retailers were initially caught off-guard. Fidget spinners were a plaything that children themselves discovered and shared on social media, particularly on YouTube and Instagram. No person or firm had a patent on spinners, so with no licensing fees to pay, anyone could make them.

Consequently, they got produced in huge quantities in China, often by firms that previously manufactured smartphone accessories. Others were made using 3D printing. The trend was a total boon for small shops, that didn't focus on brands but stocked unbranded goods from wherever they could find them.

Thus, the big companies couldn't move as quickly because they got locked into economies of scale and longer processing cycles. They weren't nimble enough.

What makes for an economy of scale?

Larger volumes of productions permit the manufacture of more specialized equipment that they can then distribute the costs of over a larger number of products.

The same happens with toy companies.

They can't afford to make toys at lower scales because it isn't economically viable. And to produce toys at a larger scale, they have to

1. predict trends
2. flush capital into manufacturing them
3. promote them

All this without knowing what's the big internet craze going to be next month, let alone in 6 months or a year. And since toy trends do not last for very long, they have to invent and promote new products every year, at scale.

Now imagine what happens when a product you felt was trending went totally out of trend the moment it hit retail store shelves.

Now, all this while, you might be asking, "But Aditya, there are many successful toy companies out there. What about them?"

I agree. There have been a handful of companies who have made good money selling toys, like the video games industry or even Disney.

What successful toy companies have in common is that they aren't strictly toy companies — they are media houses that can leverage other products to sell toys.

For example, Disney movies have a timeless and archetypal appeal to them that resonates with a new cohort of 6-year olds every year. It has a generational loop, of which toys are a small part. Movies and streaming video get kids hooked on Disney characters, which can be monetized at much higher dollar values through their parks. These characters have an entire story and narrative weaved around them, which makes toys based off of them even more meaningful and timeless to kids.

There's also the case of video game companies who bypass the kids demographic and use the same narrative and experiential hooks to sell toys, but to an older cohort of people, right up to the age of 30 and more. This also includes Lego, which appeals to kids and adults alike.

Scale is a double-edged sword.

The toy industry is not only a hit-driven, trend-driven industry, but it is also an industry that operates at scale. And that scale makes it a double-edged sword, in that it only allows for large bets, and even if one large bet goes horribly wrong, it's game over.

Of course, you can make the argument that even the fashion industry is pretty trend-driven. But the difference is they have limited collections that cater to a very very niche audience. Individual collections are operating on a much lower scale.

Culture is moving the fastest it has in the history of civilization and big toy companies aren't nimble enough to pivot quickly and still have their decisions make economic sense.

The result is most of them having a short shelf-life, just like their toys.