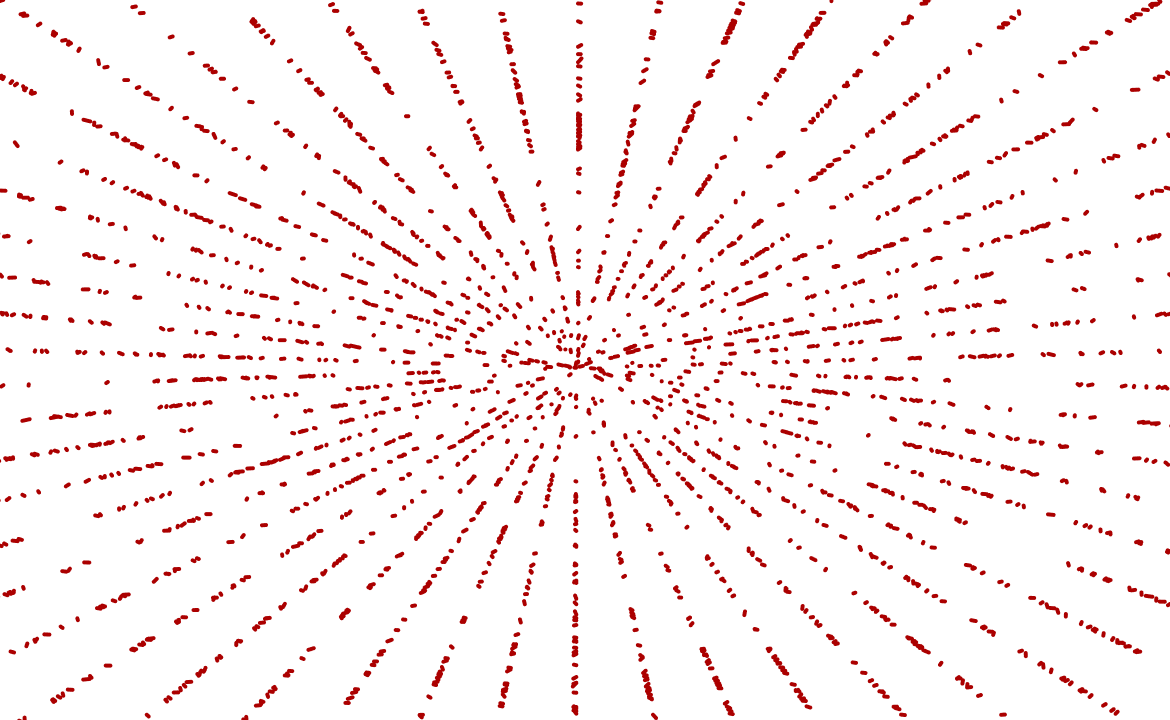 We’re living in pretty incredible times, when anyone with internet access and a lot of curiosity can learn practically anything, and then apply those skills in a global job marketplace.

That’s a wonderful thing, and it can also be overwhelming. So much to learn, so little time. So many potential paths, but you can only walk one at a time. So how should you think about your education and career in an era of information abundance?

I’m not an education professional, and there are many things I’d do differently if I could do my own education over again, but in meeting and writing about some of the most successful people and companies over the past few years, I’ve picked up a new way of thinking about education and career.

It starts with the idea of Idea Legos. Last year, I wrote an essay by the same name about the idea that “Ideas can build on each other like legos, just like software. Ideas are composable.”

I was writing about how people create new technology products and businesses – by taking one idea off the shelf, adding a new twist, remixing, and building – but I think it’s also a useful lens through which to look at your own education.

Most people approach education as a thing they need to get through. I did. More useful, I think, is to view it as an opportunity to collect Idea Legos that you can snap together to build up your own knowledge, skill set, and corpus of beliefs.

Of course, you need the basics. Learn as much math as you can. Practice writing until your words communicate what you’re trying to say clearly and crisply. Study history, finance, physics, and biology. Know how to work your way around a spreadsheet; even better, learn SQL, R and Python. These are the lego pieces at the base of your knowledge tower.

The real fun starts next. With the basics laid down, start to play around and follow your curiosity. Find the place where your skills meet your interests and go down deep, deep rabbit holes until there are very few people who know as much about that topic as you do. Mix and match, explore the overlaps of the things that interest you.

In a writing course I took, Write of Passage, they called this area of overlap your Personal Monopoly. There may be people who know more about physics, cricket, and comedy, for example, than you do, but you might be the only person in the world – the world expert – on how those three things overlap. You’d be surprised at how deep niches are on the internet – there are big markets for seemingly tiny Personal Monopolies.

Whatever your interests and skills, the important thing to keep in mind is that you have an advantage over everyone else when you find things that you have fun exploring that also have some value in the job market or the broader entrepreneurial landscape.

I wrote about the Pareto Funtier, the idea that everyone has sets of options that offer different amounts of fun and money. An investment banking job might be a 9 out of 10 on money and a 2 out of 10 on fun, and a day at the beach with your friends might be a 1 on money but a 10 on fun. Those scores will vary based on what you actually find fun. For everyone, there’s a set of options that live on the Pareto Frontier, or “Funtier,” in this case, for which you couldn’t have more fun without making less money, or make more money without having less fun.

The piece was about the fact that web3 pushes the Pareto Funtier out by baking money into fun things and fun into money things. But the concept is more broadly applicable than that. You can push your own Pareto Funtier out by finding things that you have the most fun learning about and doing that might also make a great career.

The beautiful thing is that, by exploring areas that you find fun and others don’t, you’ll be able to study more, work harder, learn more, and advance faster. It won’t seem like work.

When I worked in investment banking, I worked so many hours, but often, I was just putting in the work while the people who actually enjoyed it really learned deeply. They’re the ones still working in finance; I am not. On the other hand, now that I write a newsletter about tech companies and web3, and invest in startups, I happily work seven days a week – I wish I had more time! – and I feel as if I’m picking up new Idea Legos every day and exploring new ways to combine them.

It took me a long time to figure out the intersection of my passions and my skills. When someone would ask, “What are you really passionate about?”, I didn’t have a good answer. So I know that it’s not always easy to figure out. If you know the answer to that question, and there might be a good job that would let you follow it professionally, by all means, go get as good at that thing as humanly possible. Collect as many Idea Legos as you can in that area and build a tall, straight knowledge tower.

But if you’re like me, and you’re not quite sure, go out and experiment. Keep learning. Keep gathering Idea Legos. Try a job you think you might learn a lot from. Get involved in projects and communities that excite you. Keep snapping the Idea Legos together in new ways to see if any of the combinations fit just right. When they do, you’ll know. And then you can stop experimenting broadly and focus on going as deep there as you can. But never stop learning.

This was a guest post by Packy McCormick, Founder of Not Boring Capital — a fund that has invested $30m+ and backed ~200 companies. He's also the author of Not Boring — a business and strategy newsletter with 120,000+ subscribers. Packy is an investor in Stoa.