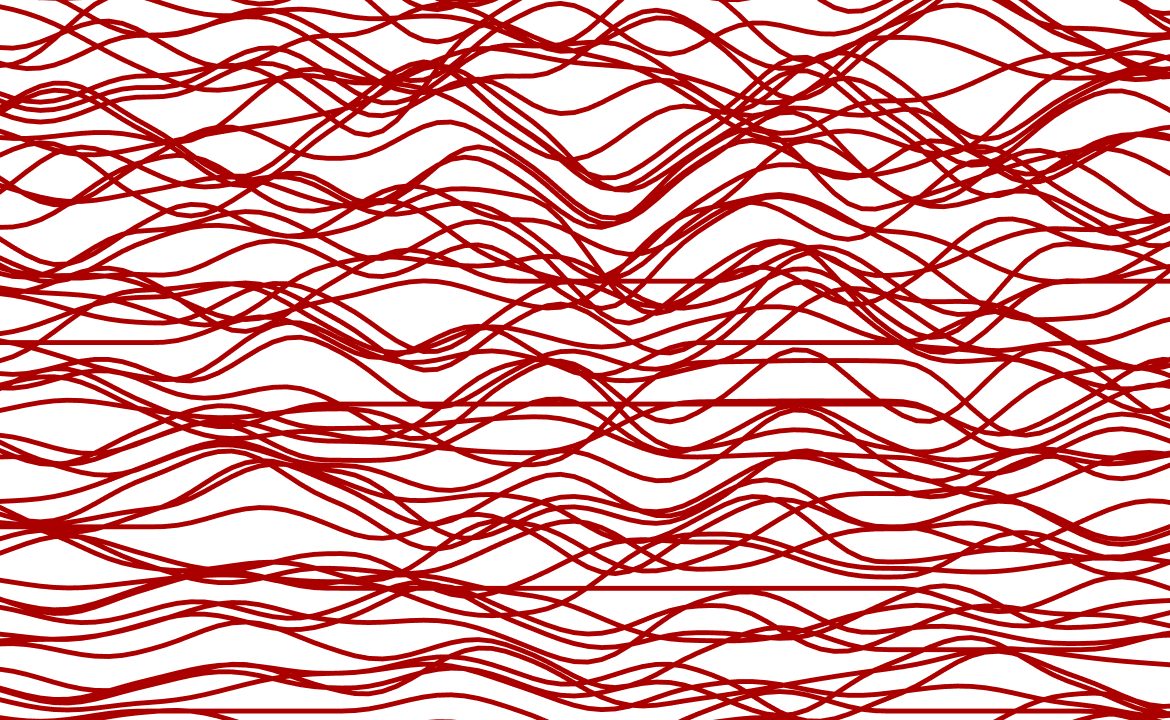 In its early days, Intel designed and manufactured memory chips. And it was quite a profitable business, as no one besides Intel knew the recipe for building a high-quality memory chip. The company grew from nothing to many millions of dollars just based off of their memory chips.

But their success didn't last. Soon, the Japanese discovered that they too could make memories. And they figured out how to make memory chips that were consistently and substantially better than their Intel counterparts.

Subsequently, over a period of 10 years, from 1980 to 1990, much of Intel’s profits in memories were eaten away. Intel cut prices, cut costs, and then eventually, gave up and got out of memories altogether. They were beaten in an industry they helped create. Being left no option, Intel refocused all its efforts on a totally new category: its nascent microprocessor business.

The good thing in memories was gone.

In other words, Intel's arbitrage got competed away.

Competitive arbitrage is a fancy term for a simple concept that is quite intuitive for most of us who have engaged in any sort of competition.

You're a 5-year old playing hide and seek with your siblings and cousins. You find a hiding spot no one knows and can yet figure out. It allows you to win the game every single time.

And then, one of your cousins discovers your secret. She tells it to someone else. Soon enough, everyone is using that place to hide, and it isn't as valuable anymore. Everyone is in on the secret, which makes the value of the secret go down to zero.

This is competitive arbitrage.

Here's the basic format in which it occurs:

You discover something good.

You exploit that good thing and live a good life, at least for a while.

Then other people learn of your discovery.

They rush in, trying to get a piece of the good thing.

As they rush in, the good thing becomes less good.

Eventually, the good thing becomes a crowded, super-competitive space, and everyone only gets a little bit of it.

Competitive Arbitrage is a side effect of competition, and it appears wherever competition exists.

If you discover that the iPhone 13 Pro Max is selling for 20% cheaper in some other market, you have just discovered an arbitrage opportunity. You can buy it for a 20% cheaper price and then sell it in markets where it's selling at MRP, to earn a 20% profit. You start doing it over and over again. Soon, this information leaks out to more and more people.

The end result is that the price of the iPhone eventually ends up converging to the same price in both markets. Your edge disappears and your differentiated margins revert to normal.

The same thing happens in stock picking when you have secret information that gives you a special advantage in picking stocks. Once enough investors know it, your edge has already been arbitraged away.

That is why they often say, _"Once a stock is in the news, it's too late to invest in it."_

The same applies to startups:

Once a startup is at the IPO stage, the majority of its returns have already been made. Everyone now knows its business model and what makes it a good business. The cat is out of the bag, so to speak.

Investors who invest in the seed rounds with limited information are making their investment based on a kind of information arbitrage — they can see something very few can see yet. And these are the investors who actually end up reaping the bulk of the returns from a startup's growth. Simply because they were early and capitalised on some key information before everyone else.

A moat, then, is something that cannot be arbitraged away easily.

In business, a moat is something that allows you to keep your differentiated profit margins over a long period of time — in the face of sustained competition.

And in careers, a moat is something that helps you maintain high employability in the job market, even when faced with stiff competition from other applicants.

To have a successful career, here are some interesting questions you can ask yourself:

What is my secret arbitrage, and how easily can my differentiated skills be arbitraged away?

Do I possess skills that cannot be easily taught to someone else?

What makes you unique doesn't necessarily make you valuable. A more useful question to ask is:

Why is my thing valuable, and why aren’t there more people who can do it?