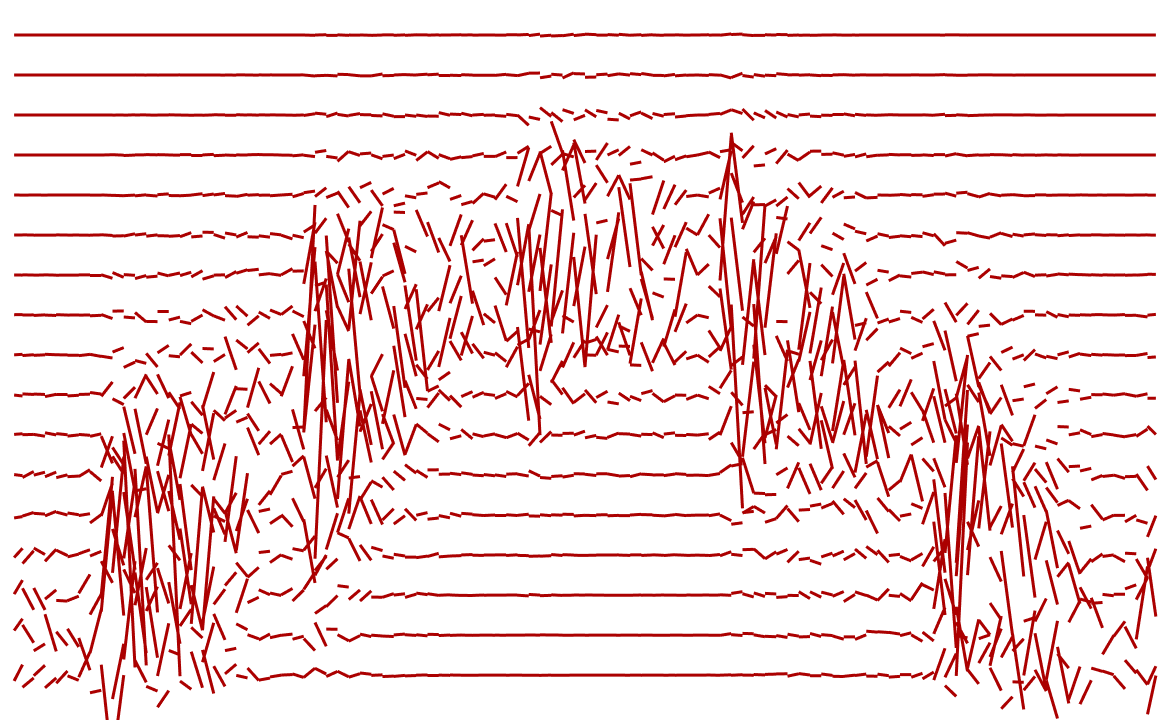 One of the dumbest things first-time founders do on pitch calls (I have done this too) is to name-drop other investors they have met trying to induce FOMO — especially brand-name funds.

Doing this actually has the opposite effect.

Experienced investors know that if the deal is really good the other funds would probably have already pounced and made an offer by now.

(Yes, that is how fast good funds move!)

If they haven't already done that and this call is happening, it likely means it's not a "hot deal."

By name-dropping other reputed funds, as a founder, you're indirectly revealing that other funds are not too interested in this deal, and probably have valid reasons to not make an offer. Three weeks later, if you still don't have an offer from the names you dropped, now the whole market knows you went and pitched and got a "No."

You're thinking of raising funds as a Vickrey auction, where bidders submit bids without knowing the bids of other people, and hence, every bidder is naturally incentivized to bid the highest price they would be willing to pay for the product.

You see, in a Vickrey auction, people are not trying to assess what everyone else is going to bid, as they can't communicate with each other. But in the VC industry, everyone knows everyone else. Bidders can talk to each other and share notes.

So, even in the unlikely case that both investors want to do the deal — one phone call will put them both on the same team. They will now have to negotiate leverage over you. Both investors will make you a joint offer instead of each investor giving you their valuation and you get to choose between them. If you don't accept their joint offer now, you lose both of them.

By letting the VCs unionize in this way, you've lost negotiating power.

So yeah, just keep your mouth shut. If they ask you who else you have spoken to, just say,

"We are chatting with multiple other funds," without naming them.

It is in your best interest to get multiple offers and let the VCs compete between themselves to win your deal.

If you reveal who the bidders are in the auction, they will communicate and collude to push the price down. As a result, you will not only get a worse deal, but you also won't be able to judge the true valuation of your startup.

This was a guest post by Kushal Bhagia, Founder of All In Capital — a pre-seed and seed stage fund backing the best founders from India! Kushal has backed more than a 100 companies including Rocketlane, Mailmodo, Anar, Giva, Saveo, and he is also an investor in Stoa.