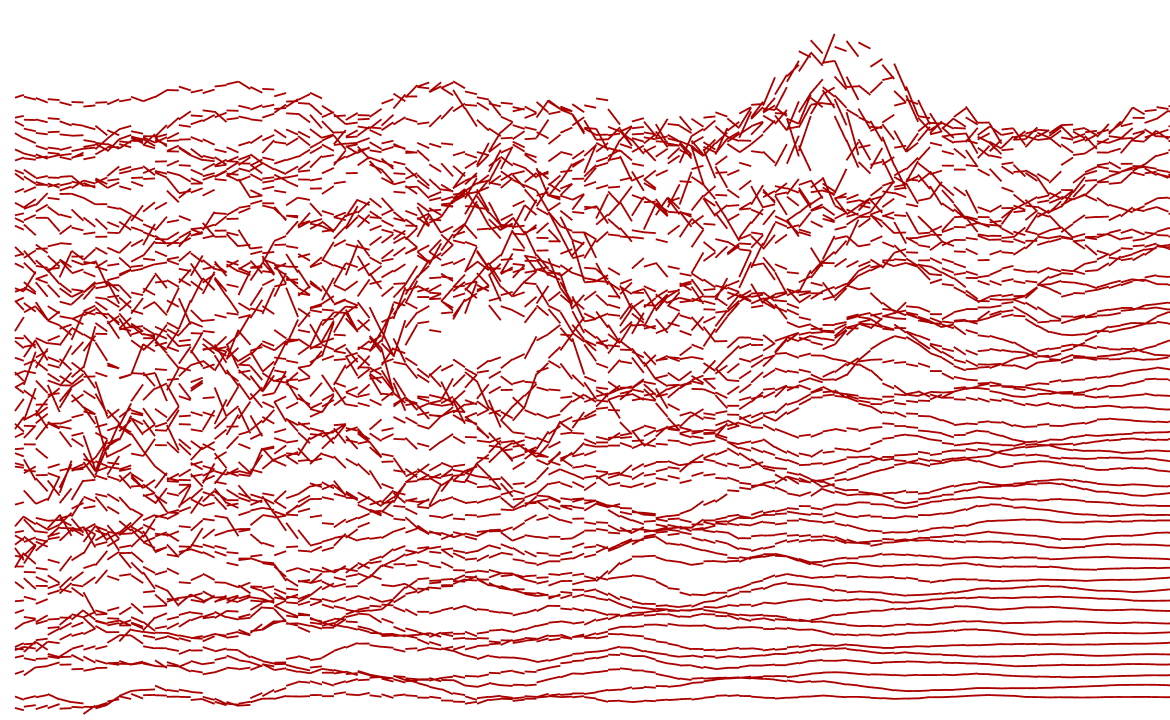 In economics, Gresham's Law states that

‍"Any circulating currency consisting of both "good" and "bad" money quickly becomes dominated by the "bad" money. This is because people spending money will hand over the "bad" coins rather than the "good" ones, keeping the "good" ones for themselves."

For example, let's say an economy used to have silver coins earlier, and they now exist concurrently with copper coins, or coins minted from a vastly cheaper metal. Both are legally accepted as valid tender, but the new coins are significantly cheaper in value than the old ones.

So, when a customer is purchasing an item for ₹5, they will pay with the copper coin than the silver, as the silver coins have more intrinsic value. The customer will prefer to retain the better coins, and so offers the shopkeeper the most debased ones. In turn, whenever the shopkeeper is dishing out change, he has every reason to give out the less valuable coins.

‍Thus, over time, the coins that circulate in the economy will tend to be of the most debased sort.

‍Gresham's Law can be generally applied to any circumstance in which the true value of something is markedly different from the value people are required to or willing to accept due to lack of information, i.e. information asymmetry or a government mandate that equates ₹5 in copper coins to ₹5 in silver coins.

In carbon offset trading, there is information asymmetry. People find it difficult to distinguish just how effective the carbon credits purchased are, but they can easily tell the price. As a result, cheap credits that are ineffective and hacky measures, over time, displace expensive but worthwhile carbon credits bought via serious measures.

Gresham's Law, while originally framed in an economic context, can be easily applied to other domains. In this essay, let's consider the law in the context of the content we consume on social media.

‍I want you to recall the last time you were watching YouTube.

The video creator entered into a transaction with you when they spent some time and effort in creating a video that helps you and in exchange got your likes, share, and subscribes: essentially attention and brand recall.

Now consider the amount of cost or effort a person would be willing to spend in order to get a like or a follow — something that is very low effort on the consumer's part and takes a simple click. Naturally, any self-interested person would want to minimize the cost they're paying to get that like or follow, in line with Gresham's Law.

So, what happens over time is the kind of content that is cheap to produce floods the economy and drives out the good content. People either keep the really valuable content to themselves or restrict access to it behind expensive paywalls.

‍This is also related to the kind of generic copypasta advice you come across online, published by people who are using the content equivalent of cheap copper coins to build an audience.In return, the audience too is mostly filled with freeloaders who do not convert when these creators decide to monetize their audience.

‍And soon, the entire market is trading in cheap pennies, while the actually valuable content and knowledge are retained to create information asymmetry and a resultant competitive advantage.

Also, "building in public" is a great example of founders using cheap content, employing college kids with no work experience as ghostwriters for Twitter threads, to gain an audience.To speak the truth, building in public can only truly work if a startup has no competition or its competitive advantage lies in something that cannot be revealed via content. Sidu Ponnappa talks about this well in a bunch of tweets:

The result is that the kind of content you get is so democratized, generic, and lacking nuance, that it is unusable beyond having some motivational value — if any.

If a business is in a highly competitive industry, it is simply not in its interest to reveal the secret sauce behind its success. Consequently, all the value it shares "freely" with the world is the equivalent of trying to transact in copper coins while retaining the silver coins.

In accordance with Gresham's Law, cheap signals replace costly signals whenever people can get by with them.

‍There are more reasons that contribute to this phenomenon. But we will discuss them in a future essay.