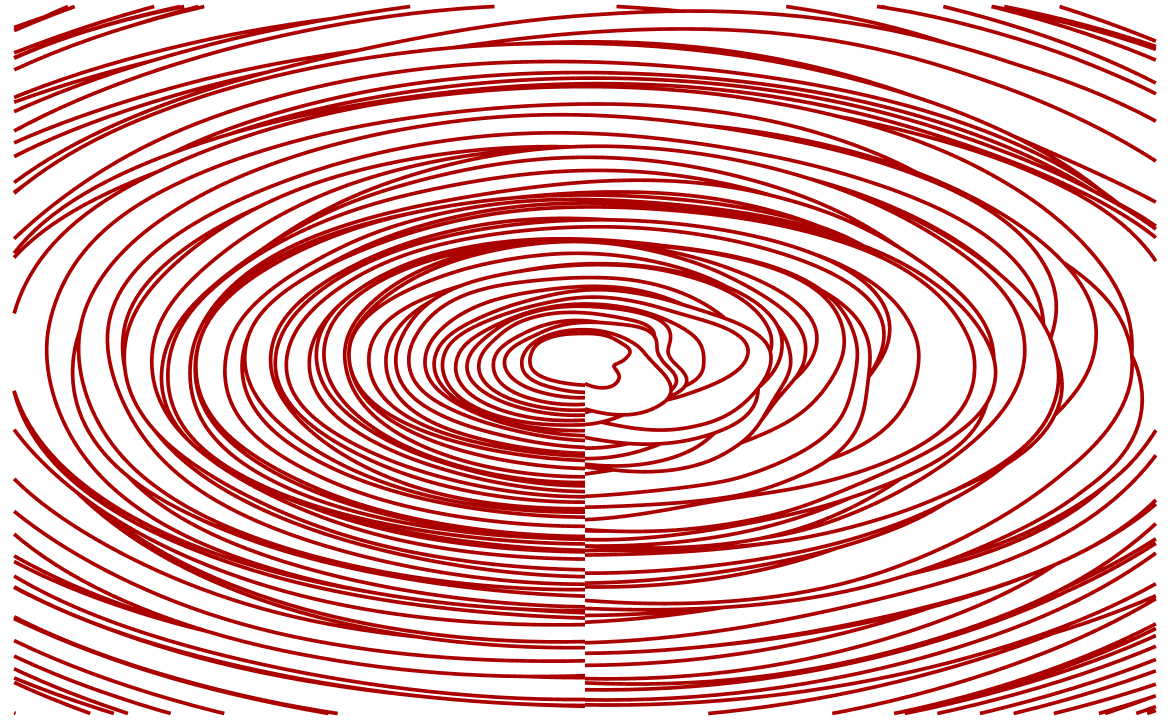 In economics, preference falsification is "the act of communicating a preference that differs from one's true preference."

‍In simpler words, the public frequently lies — especially to researchers, product people, pollsters — simply because they believe that what they say will be more acceptable and safe socially. They convey preferences that differ from what they genuinely want.

In a previously published essay, Aditya discussed the elements that make up good product thinking and taste. Here's an excerpt from it that talks about the same, when it comes to asking your users what they want.

With me so far? Keep this in mind, as we are gonna come back to it later.

Recently, there has been a huge influx of negative and opposing sentiment from Instagram's loyal audience when the company has started to push Reels and implement an algorithmic feed, just like TikTok's. And Instagram isn't alone in doing this, even Twitter and Facebook are going the same way.

‍But first, what's an algorithmic feed and how is it different from the feed you had previously?

‍Well, when Facebook initially launched the News Feed and Twitter launched its Timeline, you could see posts and content from people you were friends with, or in the case of Twitter, people you followed.

This was a social feed, where all the content you came across in your feed was from your social network — a network you curated.

‍In contrast, an algorithmic feed puts you in a direct relationship with an algorithm that over time learns what kind of content you're interested in. Based on that, it keeps suggesting you novel content that it thinks you might be interested in.

Unlike a social feed, this content is not limited to your social graph but is simply content that has outperformed other content, i.e., is viral in some sense, and might also have an overlap with your interests.

‍This is why a lot of celebrities with massive followings have been very vocal about their apprehension towards algorithmic feeds. If all content is served to you based on an algorithm and not strictly from who you follow, people with large followings take a massive hit in reach.

But what's even more interesting is why social media platforms might be moving in this direction.

‍And the answer may lie in what we talked about at the start of this essay: Preference Falsification.‍

‍Sam Lessin has an interesting anecdote and insight around this:

‍"I saw someone recently complaining that Facebook was recommending to them to the side of a video a very crass but probably pretty hilarious video... Their indignant response, "The ranking must be broken."

Here is the thing: the ranking probably isn't broken... he probably would LOVE that video, but the fact that in order to engage with it he would have it to go proactively click makes him feel bad he doesn't want to see himself as the type of person that clicks on things like that… even if he would enjoy it.

This is the brilliance of Tiktok AND Facebook / Instagram's challenge... TT's interface eliminates the key problem of what people want to view themselves as wanting to follow / see vs. what they actually want to see.

People have a really strong sense of themselves, and the choices they think they would affirmatively make — this sense of self, however, is not actually the person's inner interests / desires — what they would actually enjoy... people lie to themselves."

‍An infinite scroll that doesn't rely on following anyone or clicking on anything allows TikTok to serve people who are constantly looking for novelty and entertainment, which is, honestly, most of us.When the algorithm is wrong, it can simply self-correct and stop showing you that kind of content, but when it is right, you're usually seeing something you wouldn't have picked yourself.

‍"It is kinda like putting carrots and a chocolate cake in front of someone. If you put the carrot and chocolate cake side by side and ask someone to choose, they are gonna feel guilty about choosing the cake, BUT if you just serve them cake, most people will say, 'Well, this chef is silly to serve me this cake for breakfast, but since it is in front of me, don't mind if I do.'"‍

‍What social media platforms are now essentially sensing from user behavioral patterns — with TikTok being a great case study — is that novelty trumps everything when it comes to keeping people hooked on your platform.

‍Previously, we all were simply stuck in our own curated social media feeds, although many of us might not frame it that way. But now, as the algorithmic feed takes over, it might initially irritate you with irrelevant content, but over time, there is a good possibility that it gets really good at serving you the right kind of novelty, while not keeping your content consumption limited to your social network.

‍A second-order effect: this may just usher in an era where content quality and novelty trumps everything.

‍The creator takes a backseat while content is what drives outcomes.

It's not a surprise then that the Kardashians aren't pleased.