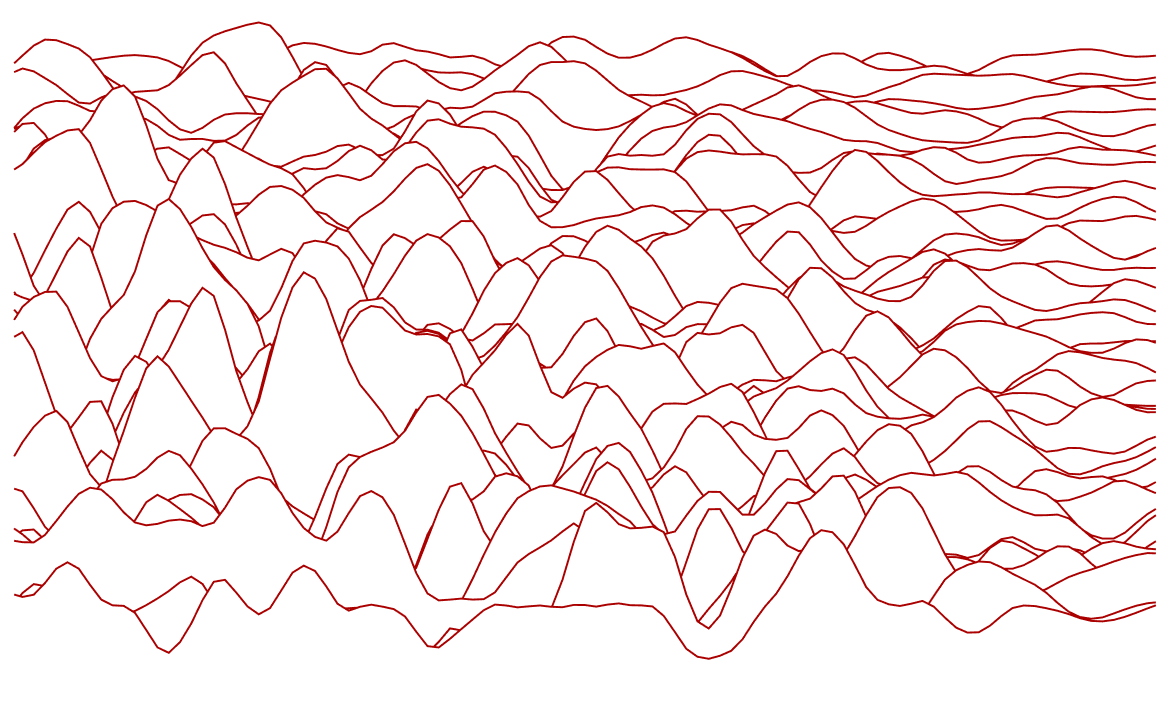 "As a recently promoted team leader, I am struggling to 'lead' a teammate who is now 'under me'."

Someone asked me this recently, and I'm sure many of you who have recently been assigned some form of management or leadership role will resonate:

"Before being promoted, I worked with someone who I shared a great camaraderie with and interacted with as someone who was at the "same level" as I was. Now that I am a team leader, this makes him "under me". Now, it feels a little awkward to be communicating this way to my teammate who I used to communicate with as "the team member who is equal to me". How do I go about it?"

A rise to leadership often gets perceived as a shift in the power dynamic. We also frame it that way:

As the one who got promoted, you think you're now superior in some way. And the one who works under you thinks they're now inferior to you. In fact, it's quite the opposite.

Leadership is an increase in accountability and risk. The leader of the team is the single Directly Responsible Individual (DRI) for her team's outcomes.

What does "leading" mean?

It means gritting one's teeth and making tough trade-offs that might backfire.

It means displeasing many individuals for the benefit of the company.

It means taking the blame for anything that goes wrong.

As a leader, you're more of a servant to your team now than you were ever before.

And this is what people need to understand:

Leadership doesn't mean thinking of yourself as "over" your team. Rather, it means being made to stand first in the line of fire. You're now working for the team, they're not working for you. And if it weren't for the increased paycheck that came with a leadership role, I would doubt many would willingly take it up. It's walking around with all eyes constantly on you to do the right thing.

So, the first thing I need you to grasp about leadership is to stop thinking about it as being superior to other roles, although all our imaginations of leadership have been attuned that way.

'Hierarchy' doesn’t have to be a dirty word.

As a leader who believes in truth-seeking and good ideas, no matter who or where they come from, you may be tempted by the idea of a “cabinet of equals.” But the key to wrapping your head around hierarchy is to understand that when you have a room full of people with varying degrees of experience, they all will perform differently.

What it means is that although it might be useful to have everyone pitch in their ideas, regardless of their rank, you need to keep it limited to that or otherwise this can end up in tears.

I’ll show you how.

When you’re in the ideation stage, you might be looking for inspiration and insight from anywhere you can get it. Let’s say you come across a great idea from a fresher you hired just a month ago, and you ask them to direct the team lead around their vision. You mean well. The best idea wins, regardless of where it came from, right?

Right, but not quite.

So, if you find an idea that is just too good to be denied, how do you present it to senior team members without triggering all these problems?

You take that idea yourself to senior team members, without the junior in the room. If the idea succeeds their vetting process, you can then give credit to the junior member, also preferably without them in the room, and then later let them know that their idea is being used and that everyone knows where it came from.

And if it doesn’t pass their tests, you can take the blame for it yourself, never bringing the junior member up. Conversely, if a junior member decides to approach you expressing disapproval around a decision, instead of skipping the hierarchy, you can ask them to take it up with the next person above them.

Hierarchies exist so that communication structures don't break down into chaos, you have a clear DRI (Directly Responsible Individual) for every project, and you can do justice to every team member's individual competencies.

Combine servant leadership with the idea of hierarchies and you will realize that being a manager, a boss, or a leader doesn't necessarily have to do with power dynamics. It has more to do with accountability, risk, and giving everyone space to flourish in their respective roles.

If you're a new subscriber and interested in more such leadership advice, I have a series of posts on leadership called 21 Days of Leadership. You can check all of them out here.