Hype as a Strategy. 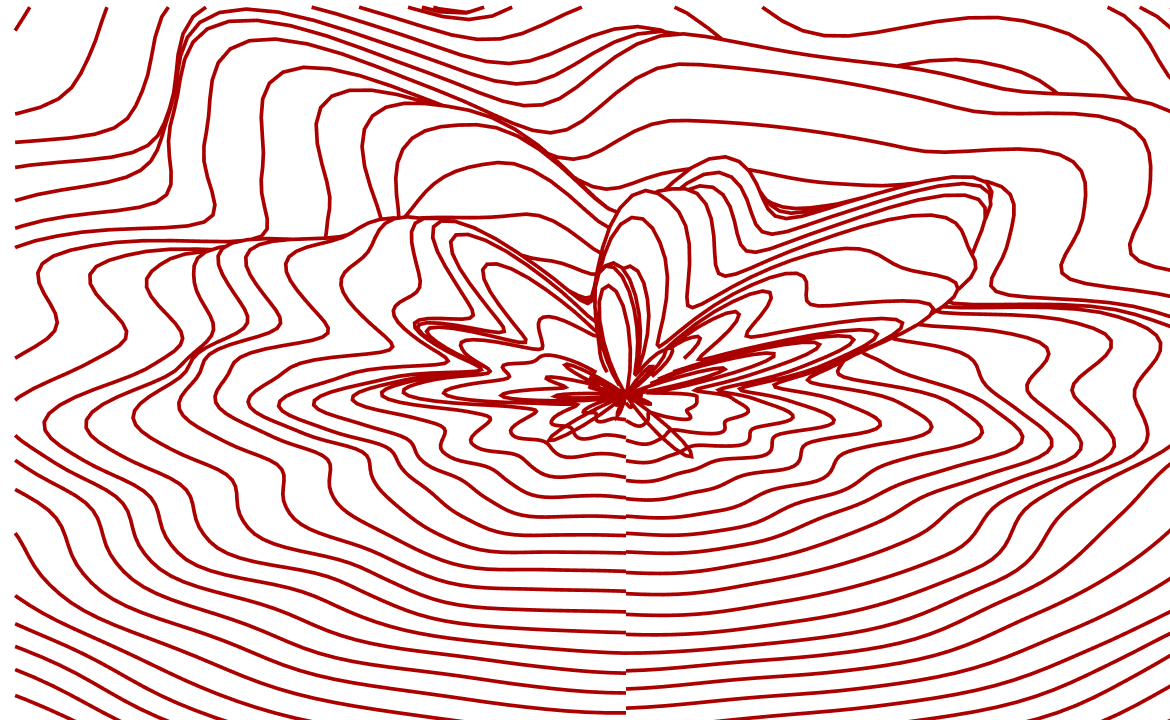 Many of you may have read about how Twitter hacked its way into growth in its early days, standing on the shoulders of celebrities and influencers.

For those of you who haven’t, here’s the story.

At an SXSW festival in Austin, Texas, Jack Dorsey and his colleagues lugged big plasma screens and set them up in the hallways of the conference to display the live Twitter chatter about the conference sessions in action. As a result, the usage of Twitter increased from 20,000 to 60,000 daily messages.

A similar thing happened with Clubhouse, where people like Marc Andreessen, Naval Ravikant, and other influential VCs, founders, and operators kickstarted the growth of the platform, incentivising their followers to sign up as well.

While Clubhouse may have arguably fizzled out, a particularly interesting thing about the growth of these platforms lies in the aura of exclusivity that they managed to create, which triggered their early success. There was no local focus; these platforms went global riding the coattails of media celebrities and influencers. Geography mattered little for their adoption because they managed to tap into people’s aspirations of associating with a “better class.”

When these platforms launched, there was a certain exclusivity that came with being part of a limited set of early adopters who found company in the likes of Oprah and SRK. Even Facebook managed to do the same with its initial rollout being exclusive to students from Ivy League colleges; opening up to lower-status groups with the promise of mixing with a “better class” of people.

Anyway, the point I’m going to discuss today doesn’t have to do with our inherent desire for upward status mobility. I wish to talk about something more fundamental happening here; a phenomenon George Soros describes as ‘Reflexivity’.

Reflexivity is the idea that in areas where a lot of subjectivity in perception and information exists, these perceptions of reality drive our decisions. And then our decisions go on to influence reality in a way that becomes a self-fulfilling prophecy.

When we base our decisions on our subjective perceptions and act based on them, our actions go on to emphasise those same perceptions and make them real. And once reality starts changing, it again in turn influences our perceptions and the whole process turns into a positive feedback loop that feeds on itself.

Our belief leads to a change in our behaviour which then causes the belief to become true, even had it not been the case otherwise.

Here’s George Soros talking about it in his own words, in the context of investing:

“My conceptual framework is built on two relatively simple propositions. The first is that in situations that have thinking participants, the participants’ views of the world never perfectly correspond to the actual state of affairs. People can gain knowledge of individual facts, but when it comes to formulating theories or forming an overall view, their perspective is bound to be either biased or inconsistent or both. That is the principle of fallibility.

The second proposition is that these imperfect views can influence the situation to which they relate through the actions of the participants. For example, if investors believe that markets are efficient then that belief will change the way they invest, which in turn will change the nature of the markets in which they are participating (though not necessarily making them more efficient). That is the principle of reflexivity.”

Before you get confused any further, let’s take the example of how such a thing can play out in the markets:

This is also why boom and bust cycles occur in the market.

Institutional investors have their own risk management models to calculate the risk of investments in a certain industry. Most risk models measure the riskiness of a particular investment based on how it and similar investments have behaved in the past. Based on these calculations of risk, they might choose to sell or double down on their investments — in turn, amplifying the same predictions their risk models made.

Suppose that a particular class of investments, that used to be quite risky in the past, has grown less risky in recent years. A model trained on both historical and recent data would say it’s okay to put invest in these assets as compared to the past; they’re just not that risky anymore.

Hence, investors start putting their money into these assets, which again feeds back into the market perception of these investments being less volatile and risky.

People start saying things like, “The asset class is in its bull cycle and hence less risky to invest in.”

But what if it’s precisely the increased buying that causes the decrease in risk?

This is the boom.

But the problem with a positive feedback process is that it is self-reinforcing — and if the initial belief was mistaken, it amplifies the mistake. And hence, it cannot go on forever because eventually the people’s views become so far removed from objective reality that many have to realize them as unrealistic and not descriptive of any real value underlying the asset in question.

And in the case of markets, “If something cannot go on forever, it won’t”.

Consequently, the tables turn and people start selling, leading to an increased perception of risk and an increasing number of investors selling, which increases the risk even further, leading the sector down to what is known as a “Risk Spiral.”

This is the bust.

Now that we’ve discussed reflexivity and the role it plays in deciding the future of markets, let’s talk about hype and its potential to be a great strategy when it comes to individual businesses.

For businesses that rely on network effects to create positive feedback loops in terms of value, getting some initial hype is indispensable. Riding on the hype gets the business enough users to kickstart the network effect, which then feeds its own growth.

This is also why having distribution matters and what founders usually call “riding a tailwind.”

India now has ~51M income tax paying people who are above the exempt limit. India has ~50M credit cards now owned by ~30M customers. 50% of new CC are issued to existing CC customers. Hard to make money on UPI and DC.

In a few years CC count will become 100M just on tailwinds.

Hype can be a really good way to build momentum and get the flywheel spinning. And in the early days, getting some big brand influencers to believe in you can go a long way in cementing positive market sentiment and getting customers on board.

And it definitely helps if you’re that big brand influencer yourself, as the founder!

Because in the end, everything in markets — highly complex systems — is subjective to some extent, and our perceptions can really dictate the course of our reality in a way that matches those perceptions.

Applies to individual psychology as well. But I’ll let you figure that out. 😉