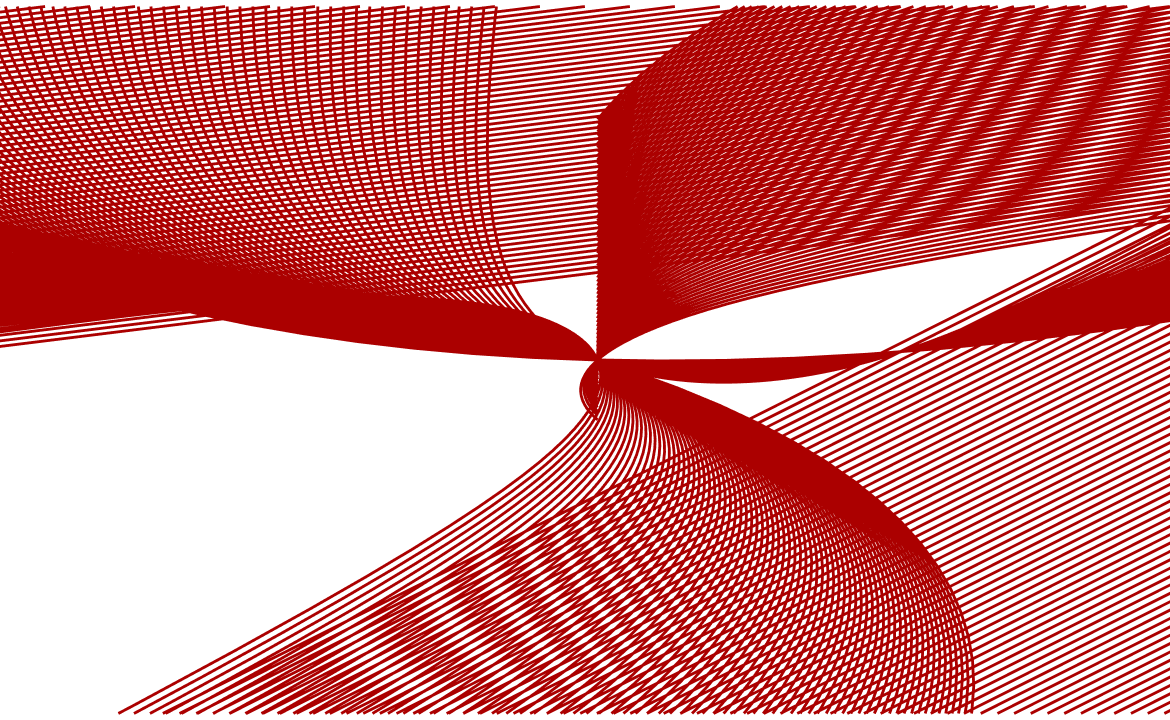 Creating change does not look very different from political propaganda.

You need to have a limited set of talking points and you have to keep repeating them like a maniac.

And as people with taste, it is often hard for us to do that. When we've spoken of an idea one too many times, we start hating ourselves. We think we're boring and have no value to add.

But I want you to think about it from the perspective of an audience who hasn't thought about an idea day in and day out, like you have. To them, it's still a fresh idea that will take a while to root.

You can't have your own barometer for boredom dictate what your talking points should be. It is often the case with creative people that

1. They think everyone just "gets it" like they do

2. They stop beating the same drumbeat, thinking others are getting bored like they areBoth of these attitudes are detrimental if you want to facilitate change that holds.

You need to limit the scope of the change for people to actually translate it to their daily activities.

If you expect people to radically change their entire approach to work as soon as you start your messaging, you're attempting to to change too many habits and too many people at once.

Instead, focus on a single habit at a time, in a single team, in a single area of their work – and then obsess over it for the next three to four weeks.

Habits require consistency, but once they’re learned, they can easily be expanded to other areas. But habit requires repetition, too. And it's much better to reiterate the change once or twice every day for the next 30 days, versus reiterating it once every month for the next 30 months. You need to achieve a critical mass of frequent repetitions of the desired habit within a few weeks for it to be ingrained.

In the context of organizational change, the only way this won't tax your team is if you reduce the scope of change to a little part of their work and not overthrow their existing working style completely.

Lastly, if your messaging isn't aligned with incentive structures within the organization, it's never going to work. If you emphasize "bias for action" but the org structure is designed to maximize bureaucracy, decisions-by-committee, and red tape, your messaging will fall on deaf ears and you might even come across as hypocritical.

We hate our politicians and think they're so boring, repeating the same things over and over again with nothing new to add. But remember that we are only a minuscule part of the audience. For the larger audience, be it within the organization or the country, a message only sticks when people like us start feeling like it is done to death and then it gets repeated a hundred times over after we've felt that way.