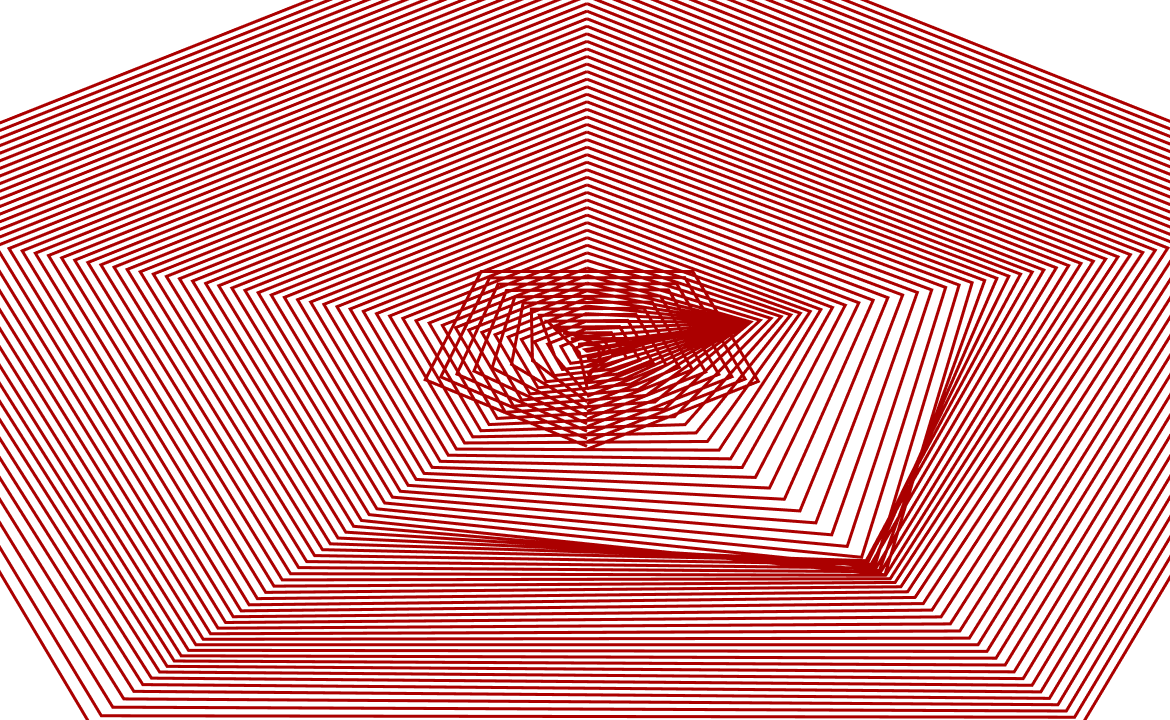 I was recently looking to buy a new refrigerator and went to an offline store. A salesperson helped me with a few technical details for the different models on display.

Although I was impressed that he made it a point to mention the BEE Star label details, and which model would be better to reduce electricity bills, I was not surprised by the language he was marketing in.

In the last decade, there has been a marked shift in how we think of innovation. Terms like impact, circular economy, alternative fuels, electric cars and plant-based meats are at least known to us, if not understood entirely.

Even as a lay consumer, I was particularly focused on looking for a fridge that would be more efficient than the one I was parting with.

Why has there been this shift in language?

The global events brought around because of climate change, and the student-led protests advocating for sustainability are all urging us to fix our ways. We need to take action if we want to live well on the planet and help future generations too.

Innovation has responded to this shift with electric vehicles, thrift stores, LED bulbs, and saying "No" to a variety of things. I am aware the shift is taking place across all industries but before discussing examples let’s unpack the common points being highlighted.

The shift in innovation to sustainable alternatives has an overarching message that every new innovation can’t use resources in the way they’ve been used so far.

There is a push to shift to alternative resources in cases like power generation, measure the impact of questionable resources being used, and basically make sure that our time on earth is not doomed.

Consequently, all innovation is geared toward making the use of goods and services, efficient.

Efficiency is key, or is it?

"A is more efficient than B to do the same work because he does 1 more unit of work per day than B."

Efficiency is basically output/input. The cornerstone of all innovation has been to improve efficiency in how things are done so as to utilize resources more effectively.

And this need to optimize for ‘efficiency’ stems from the fact that regardless of all the abundance on earth, resources that create value for us are finite in nature and we would be better off prolonging their abundance or figuring ways to replenish them when they do run out.

How labour is divided, what amount of capital is allocated to research and development, and which machine is designed to ease the drudgery of those on the assembly line are all questions of improving efficiency.

The goal of all work is to do more with less. That is the preferred way.

One would think efficiency creates a win-win for all stakeholders involved. Machines work better, humans have no grunt work, and we could be saving a scarce resource, right?

Not exactly. Let us understand what happened when steam engines were introduced in England in 1865. James Watt’s coal-fired steam engine design greatly improved upon the previous design, which used wood and coal.

At the time, coal was a dwindling resource in England and experts felt that the improved technology would reduce the use of coal. Except, the exact opposite happened. The use of coal soared. The intuitive idea that efficiency would be followed by a reduction in the use of a particular resource didn’t hold true.

This bring us to Jevon’s paradox.

The English economist, William Stanley Jevon, whom the paradox is named after, observed that improvements in fuel efficiency tend to increase (rather than decrease) fuel use, and wrote, "It is a confusion of ideas to suppose that the economical use of fuel is equivalent to diminished consumption. The very contrary is the truth."

His book, The Coal Question, explained that Watt’s engine design made coal a more cost-effective resource. All industries started using the steam engine to transport goods all across England and offset the efficiency of design by increasing the quantity in which coal was demanded.

So, on a personal scale, Jevon’s paradox might not be significant. I will get a lower electricity bill as the salesperson had claimed when I went to buy a fridge but collectively more people are buying and using the refrigerator which negates the savings I incur personally.

But collectively, we are using more electricity, which is generated by burning fossil fuels. Efficiency in technology has not reduced the use of fossil fuels.

Before I tell you about the instance of LED lights, I want you to read the following excerpt and get a grasp of how constant Jevon’s paradox has been with the advancements in light-related technology:

"In a paper published in 1998, Yale economist William D. Nordhaus estimated the cost of lighting throughout human history. An ancient Babylonian, he calculated, needed to work more than forty-one hours to acquire enough lamp oil to provide a thousand lumen-hours of light—the equivalent of a seventy-five-watt incandescent bulb burning for about an hour. Thirty-five hundred years later, a contemporary of Thomas Jefferson’s could buy the same amount of illumination, in the form of tallow candles, by working for about five hours and twenty minutes. By 1992, an average American, with access to compact fluorescents, could do the same in less than half a second. Increasing the energy efficiency of illumination is nothing new; improved lighting has been “a lunch you’re paid to eat” ever since humans upgraded from cave fires (fifty-eight hours of labor for our early Stone Age ancestors). Yet our efficiency gains haven’t reduced the energy we expend on illumination or shrunk our energy consumption overall. On the contrary, we now generate light so extravagantly that darkness itself is spoken of as an endangered natural resource."

LED lights replaced the incandescent fluorescent lights that were used for both commercial and residential purposes.

It was expected that using LEDs would lead to a significant reduction in energy use and costs saved because LEDs consume about 70-80% less electricity than fluorescent bulbs. However, the increase in the use of LEDs is leading to light pollution caused by the same improvement in technology.

By the virtue of living in Bangalore, I could relate the most to this example. Improving the width and quality of roads to make the traffic woes efficient only leads to more traffic. The improved quality of roads will mean more people thinking it's a good decision to buy a car, more people willing to drive, and the traffic being the same as before.

Some drivers will also be okay to live further away from work because of the freedom to drive on better roads and continue to battle the same level of traffic.

In fact, there is a traffic version of Jevon’s paradox which you can read about here.

So efficiency, in turn, becomes the trap.

Improved efficiency leads to what economists term "induced demand," whereby an increase in supply because of reduced costs leads to the generation of new demand or gives way for latent demand to be fulfilled.

It leads to the creation of demand where none existed because either it is cheaper to consume the product or it increases personal savings and so gets collectively consumed, thereby offsetting the gains made by reduction in the use of a resource.

In the modern workplace, it is easy to get caught up in ten different kinds of software and app plugins that claim to simplify workflows. The basic premise of all these apps is to help you work better, and more efficiently.

But the flip side of using too many of these productivity apps is that they obstruct efficiency; one starts worshipping the process of how a certain app allows doing things instead of actually getting things done. One starts managing the system more than the system manages their work.

So, personally, it may feel like time is conserved but the efficiency gets affected by how it creates overheads collectively when the organization is using a bunch of software as a whole.

I didn’t mean to alarm you with this essay, but I definitely feel it's a concept that you once know is easy to spot all around you. You can’t unsee it.

We won’t stop innovating and improving the efficiency of technology because Jevon's paradox exists.

But we could use this as a starting point to evaluate our choices for what it means to conserve resources for a better planet. We can think in second- and third-order effects and see if the changes that we demand actually lead to the desired outcomes or if they will end up worsening an already bad situation.