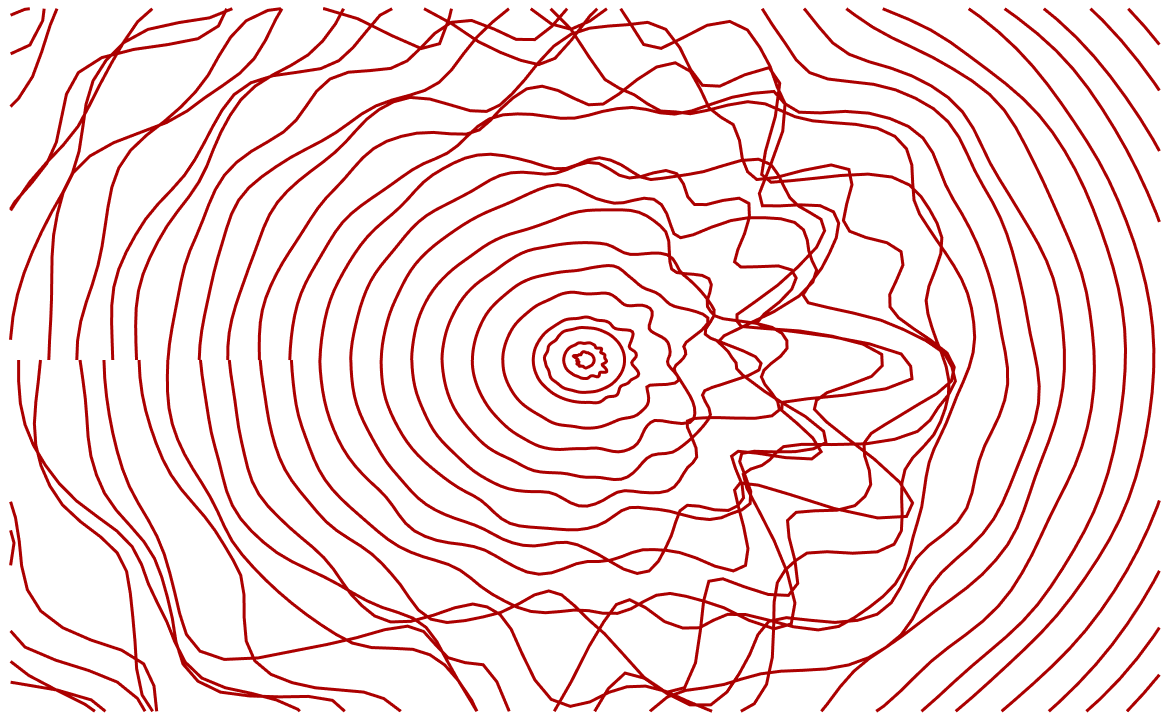 16 days into the new year and jokes about gym owners making bank are already passé. But the truth of that joke is timeless. However, I won't discourage you. I am sure you have prepped yourself mentally and materially to show up daily.

But you are aware of the cycle that repeats — the shiny gleam of excitement fades away, work piles up, sleep schedules go for a toss, and the next thing you lose is momentum.

Some invariably fall back into the cycle of irregularity and self-loathing.

‍So the question (I am assuming) we all have is: why is it tough to be consistent?

‍Many of you reach out to me asking about how to write consistently. Some of you also join a writing programme like Ship30for30, which enforces consistency.

‍But how many of you move from talking about writing to writing consistently?

As children, you do not write from day zero. You start by scribbling on a black slate or a magic slate. There are no rules to using the slate. So you scribble for fun.

In fact, you also carry the slate wherever you go because why not. It's simple to use, and you can immediately see what shape or object the scribbling looks like. There is no lag between input and output. It's a tight feedback loop.

‍In essence, you put pen to paper, chalk to slate, marker to whiteboard.

‍Even now, I’m sure your work desk has a wad of sticky notes, a scratch pad, or a whiteboard, which you use to make a quick note of something. Despite using a computer, which is the most powerful tool, you first write on a sticky note or a whiteboard.

If you are intentional, you will formalize the note using one of the many knowledge and resource management tools like Notion, Evernote, Roam Research, or Obsidian. But in most cases, the sticky note will remain stuck to your desk, will be visible at all times, and is what will help you finally get the task done.

The reason it is easy to write on a sticky note but difficult to formalize it in a system is that a sticky note doesn't create friction.

You might prefer a WhatsApp chat with yourself or a notes app on your phone if writing on paper isn’t a natural reflex for you.

When you make notes on Notion or Obsidian, your discernment muscle is at play. You are ruminating about the idea's worth, its connection with other ideas, and a theme to log it under.

There is even greater friction to using bookmarks mindlessly. You think you will return to the bookmark later but end up delegating a new task to your future self. You create unnecessary obstacles.

But all of this drama is avoidable if you pick the right tools.

If you want to write, you first need a pool of thoughts or ideas you can think about, research, and opine on. For that, you have to either remember everything you read (nearly impossible) or distill the parts that interest you by creating a quick note.

But you won't be able to do that if the fastest way you can take a note is by opening your laptop, launching Notion, browsing to that specific document, and putting the link or idea there. That's simply too much unnecessary work you created for yourself.


Remember to pick a tool simple enough to do the first task. And don't create new obstacles.

When you start with anything, you must make it easy for yourself to keep practising. That creates consistency.

But let’s say you’re someone with a pool of ideas, and you still don’t write. What then?
Then you most likely don’t want to write but are attempting to because everyone said so.

The other case could be you’re worried about how it will be received. In this case, your job is to look for a tool that helps you focus on writing, and nothing else.

Check out one such tool I've discovered recently:

It's called Nicheless. And the blog is based on a simple idea:

You write 300 words or less and publish your work. There is just one font type and one image you can add. The likes, comments, and shares are only visible on a private dashboard.

The tool creates optimal conditions for you to write. It optimizes for practising the task at hand. More importantly, the output is immediate.

Imagine going from a note in your book to a short essay of 300 words or less. It's simple, it gets you to writing immediately, and it works.

I was happy to learn from people who used the site that the website design made them write often.

Even if you were to use Microsoft Word, you would likely get distracted by the trivialities: the right font and font size, the line spacing, the margins, and the complex formatting. You would have to know your way around Word to keep using it, which is effortful and time-consuming.

A person interested in writing, or pursuing anything consistently, therefore, has to figure out one thing:

A simple tool that helps you focus on a single task and helps you create a quick output.

And this isn’t a novel idea. To create more output and do so repetitively, you need to start with a simple system.

In fact, in management parlance, this concept is called “getting quick wins,” where you’re advised to “secure quick wins in your first 90 days as a leader.”

The same goes for picking the tools when you start a new task.

What is the quickest win or value you can claim when you use the tool?

It takes less than 2 minutes to get your portfolio website live on Notion.

It takes less than a minute to create a greeting card on Canva, even without creating an account.

It takes less than an hour to get you to inbox zero on Superhuman.

And I think a crucial aspect of delivering quick wins is to reduce all the frills and friction.

Let’s go back to the gym example to understand frills and friction better. Other than paying the membership fees, going to a gym involves making several decisions.

Waking up on time, eating appropriately, getting good sleep, and having suitable work hours are all important factors. Lots could go wrong, and it usually does. You are expected to be organized and consistent with how you lead your life. That expectation causes friction.

Friction reduces your chances of repeating a behaviour. When starting a habit, avoid friction at all costs.

You could also think of friction as the difference between editing an image on Snapseed as opposed to Photoshop. A professional adept at using both might be indifferent to using either.

But if you are a beginner, you’ll benefit by using Snapseed over Photoshop. You could make quick edits using Sanpseed and upload the image, but with Photoshop, you’ll have to acquaint yourself with its features and daunting interface first.

It could be useful to learn Photoshop in the long run, but as a beginner, it will only slow you down.

Remember other than picking a simple tool, you also need a tool that generates quick outputs.‍

Quick outputs create feedback loops that help you gauge if you're improving at something and what to improve upon.

When you’re new to a task, validating your ability to do it is the first priority.

Is that all there is to being consistent?‍

But if you’re a beginner, the tool you pick almost always determines if you’ll quit as a beginner or remain hooked long enough to become an expert.

When you create more, you improve marginally with feedback on each output. Otherwise, you get stuck with tools that provide too much functionality and leave you to figure out how to make sense of everything.

A simple tool creates a habit because it's easy to use. Some tools generate quicker outputs because they focus on getting one task done.

You have to pick a tool that intersects both qualities to achieve consistency. Make learning playful, not complex.

.
.
.
P. S. — A few tweets that corroborate the thoughts that came up while writing this piece:

Nicheless is a product built by Louis Pereira. Check out all the stuff he has built here.‍

(This is not a paid promotion, I just really appreciate the product!)