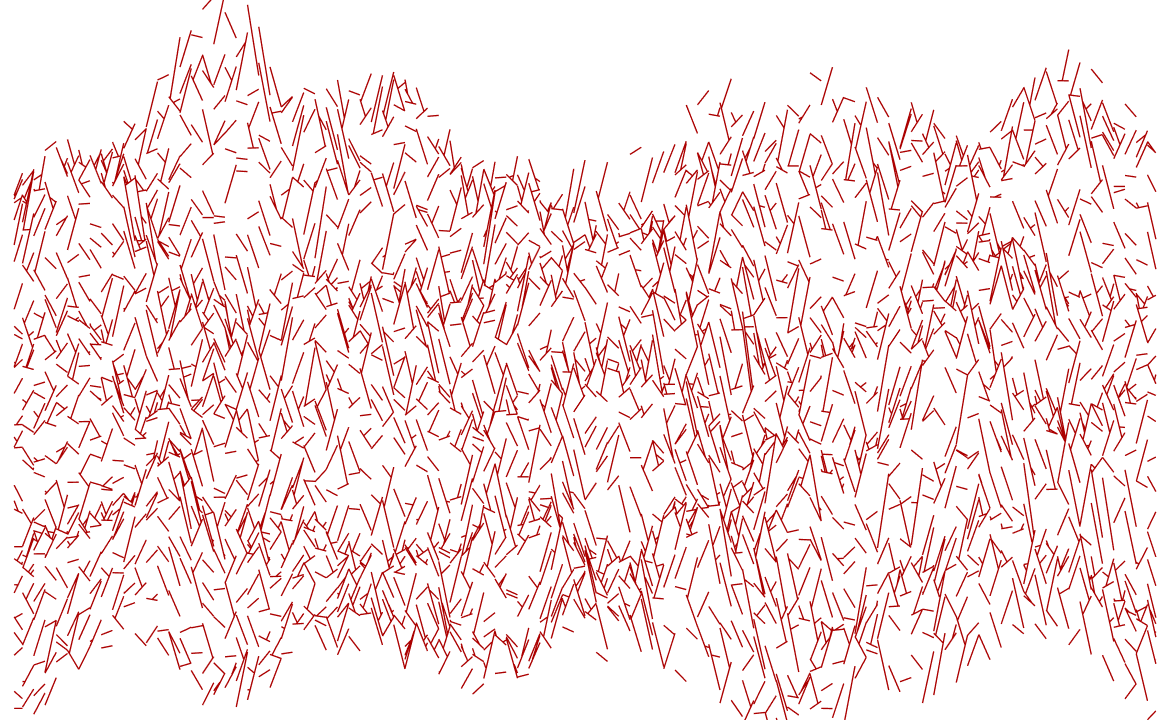 Imagine owning a coffee shop in an IT Park in Bengaluru and wanting to predict whether the next customer entering will order a Filter Coffee or an Espresso. You record the behaviour of 1000 customers and discover the following:

You build two models, a simple one and a complex one.

The complex model instead weights the three parameters (native place, attire, and whether they are carrying a bag).

The simple model will be more precise, for it only pays attention to informative indicators (native place) whereas the complex model also pays attention to indicators with little predictive power (attire and bag). In general, the most significant parameter is likely to be signal, while other factors which are less correlated only add to the noise, and you might as well get rid of them completely.

This brings us to the question:

‍It's common to believe so. I mean who would say that more data is worse, right? One might easily argue that you always have the option of ignoring data you don't want to use or that which isn't relevant and only focus on the data that you do want to use.

But the scientific research on information overload suggests that this assumption is wrong, and that more data can lead to less rational decisions for 3 reasons:

‍It's the case of more data leading to less information.

‍According to this piece published by Scientific American, people often limit their creativity by continually adding new features to a design rather than removing existing ones. When faced with a problem, people tend to select solutions that involve adding new elements rather than taking existing components away.

‍"The researchers also observed that people were more likely to remove features when they were given more opportunities to consider alternative ways to address a problem: when participants were asked to create a symmetrical pattern by adding or eliminating colored blocks, they opted for removal more often if they were given practice trials than if they had just one chance to tackle the problem.

On the other hand, having to simultaneously juggle another task — such as keeping track of numbers on a screen — made individuals less likely to subtract elements to solve the same problem, suggesting that it requires more effort to think up subtractive solutions than additive ones."‍

‍Complex solutions are easier to defend in organizations.

‍It communicates effort and saves the person from losing their job even if the solution suggested by them isn't very apt for the problem at hand. People tend toward adding new features to justify their paychecks, even when taking away features and simplifying the experience might be a better approach.

The trap organizations fall into is valuing additive solutions over subtractive ones, which then leads to sunk cost bias and further instigates that behaviour.‍

‍Hence, here are 3 suggestions for anyone in charge of convincing stakeholders of organizational decisions:

Keep it simple, keep it crisp, make it digestible.

‍If your solution involves subtraction instead of addition, make sure to highlight1) why the business might be better off solely focusing its energies on whatever is remaining and how it's the 20% that can get you 80% of the benefit, and2) why the stuff being subtracted is the 80% that only contributes to 20% of the outcomes.