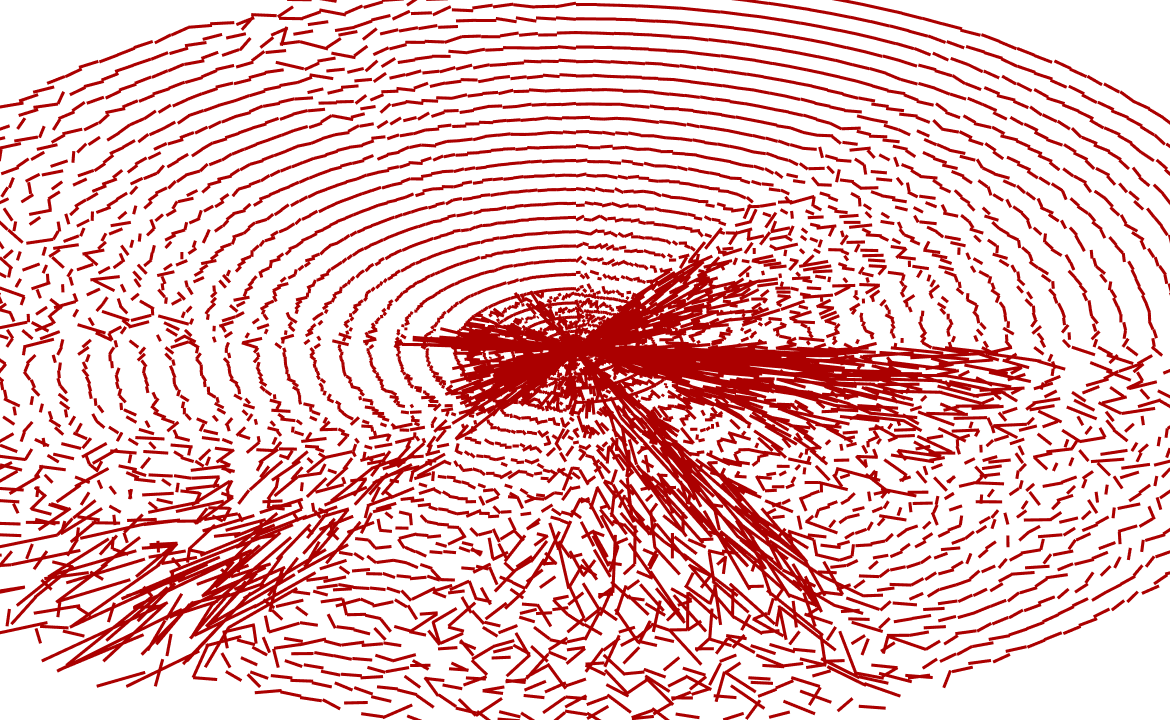 To play the game you need to learn the rules of the game.

In chess, you need to learn what the goal of the game is, how the pieces move on the board, and the abilities vested with individual pieces.

In marketing, you need to learn how Adwords works or how Facebook/Instagram advertising works — what are the technicalities involved, what are the ad specifications, how to design custom ad sets for different audiences, etc.

In coding, you need to learn the syntax, what different data structures are used for and allow you to do, the common, most-widely used algorithms and when to use them…

This is simple. You’re equipping yourself with the basic tools needed to play the game.

But beyond that, you need to develop an understanding what the game is and entails.

For example, in professional sports, it’s not just the goal that matters but how you reach it also does and is part of the game. In mountain climbing, your goal is to summit the mountain and reach the top, but what is implicit in that goal is that you have to “climb” the mountain only using the standard accepted gear. You could even take a helicopter to reach the summit, but then you wouldn’t be playing the mountain climbing game.

For example, American Olympian Jimmy Pedro talks about his father:

“My dad was a guy who started Judo when he was 19 years old. So he was way behind the eight ball against everyone else; he was trying to go to the Olympics. Gripping was something that was introduced to him in his early 20s. And he realised that if he learned to grip fight properly, he could beat those technicians who had been playing Judo since they were five or six years old. Because it’s hard to get a natural feel for the sport when you start so late — like you’re never going to be as instinctually as good as somebody who starts when they’re a kid. But my dad learnt that gripping was a way to get good fast.”

What Jimmy Pedro’s father did was focus on the game within the game. He not only learned the rules of the game, but also gleaned patterns in how to apply those rules within an ever-changing and dynamic context of a game.

He learned to break out of an artificially restricted game and expanding the playbook in a way where he was still playing within the rules of the game but now had a clear edge over his competitors. Simply because he had developed an understanding about the game that no one else had: that grip strength and grip styles matter more to the game of Judo than anything else. And to win the game, one could simply focus on practicing different gripping situations, how to get into them and how to handle them.

And this is what separates experts from amateurs.

They know that every sufficiently interesting game has a metagame above it. This is the game about the game. And once they learn how to manoeuver in a new environment, they quickly focus on the metagame: the set of implicit patterns within the game that help them win.

Novices, on the other hand, do not get beyond playing the game. They don’t think very deeply about the constraints that they’re facing, and they don’t question those constraints to find out if they’re even real.

Everyone needs time to learn a game and get to a point where they know what they're doing. But novices get shackled by self-imposed handicaps and commonly prescribed best-practices as to never really understand what the real game is about. You can practice forever and work very hard, but if you don’t move beyond established playbooks and think about how you can win the game basis your own unique context, in a sense you've lost before you even started.

You aren’t playing to win, you’re simply playing to let the world know that you played.

In the context of a real world game, say marketing, being a novice would mean trying to learn and optimize performance on a marketing channel without even questioning if that specific channel is fit for the goal at hand. It would mean trying to design a conventional 5-step funnel for your marketing engine without observing a customer’s buying journey and asking yourself if the idea of a conventional funnel even makes sense for your business.

Anyone who attempts to become really good at a game must learn the same handful of basic ideas and rules about the game.

A game, however, is not a set of rules or a goal. It is the creative use of rules at any given point of time, based on the interactions between various players and environmental forces affecting the play.

To play the game is to learn how the rules work. But to win the game is to know which rules to follow, which ones to discard, and how to apply those rules based on a dynamic context.

Experts break free from unnecessary rules that they might impose on themselves via a combination of conventional practices, learning how others do it, how books prescribe it… everything that reduces the game to an artificially constrained set of possibilities. They are good at observing the situation at hand for what it is, extracting patterns, and then deciding their response based on what is best for the situation, regardless of whether it fits the socially prescribed rulebook or not.

When you focus too much on specific tactics, you tend to lose focus on the metagame: finding out if better tactics exist for the goal you’re trying to achieve.

Most learning on the meta level has a flavour of creating a backdoor entry:

“Oh, this would have never occurred to me. I would’ve never thought that one could even do this to get there faster.”

Most real world games, outside of tightly bound professional sports, are amenable to huge changes in their ruleset. Novices fixate on mastering the rules, while experts think on the level of the rules or constraints themselves.