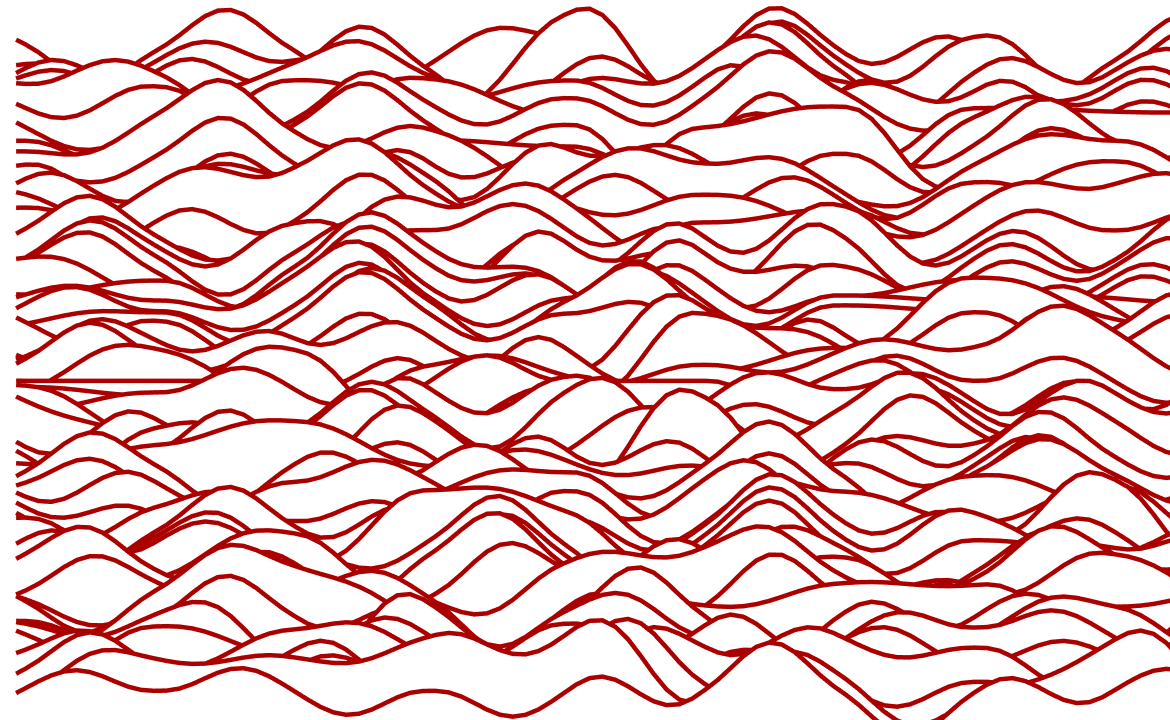 “Rolls Royce and Maserati stopped selling their cars at car shows, because they look really expensive when they’re at a car show. They started selling them at yacht and aircraft shows, because If you’ve been looking at Lear jets all morning, a £300,000 car is an impulse buy.”‍

Contrast is the first principle of marketing and signalling.

A brand doesn’t exist in a vacuum. It exists in a cultural and social context. And if you think about culture and the media environment as an everchanging backdrop, then you will realize that establishing contrast as a brand is not a one-time static activity but a perpetual struggle to preserve differentiation and not get lost within the backdrop itself.

There are superficial ways of creating contrast. And there are meaningful ways.

An example of a superficial way of standing out would be to create a new aesthetic or visual palette for your brand via distinct imagery. It will surely get noticed by consumers, but if the underlying product is the same as many others, you will get some initial traction that will soon fizzle out as consumers become immune and their perception adapts to your differentiation.

Now Billy is memorable because he had a unique style of signalling his decisions during a cricket match. That's an example of a good but still superficial contrast.

Meaningful contrast usually happens on the level of the product. For it is usually the case that the enemy is not a competing product but an old way of doing things. To stand out, you have to communicate how the new way of doing things is vastly better than the incumbent way and how seamlessly it fits into the new world.

To build a brand is to create contrast against incumbents by revealing the status quo along with its stagnation.

But creating meaningful contrast is getting increasingly difficult.

The reason being that the internet has pitted everyone in the world against each other on the same playing field. Our standards and tastes are already anchored to the absolute best out there.

When you've already seen some of the best watches, the best cars, the best pizzas, or the best homes in the world, everything you can afford feels utterly underwhelming.

Creating meaningful differentiation on the level of the product is the only solution. Any superficial contrast will gain eyeballs, sure, but the glory will be fleeting.