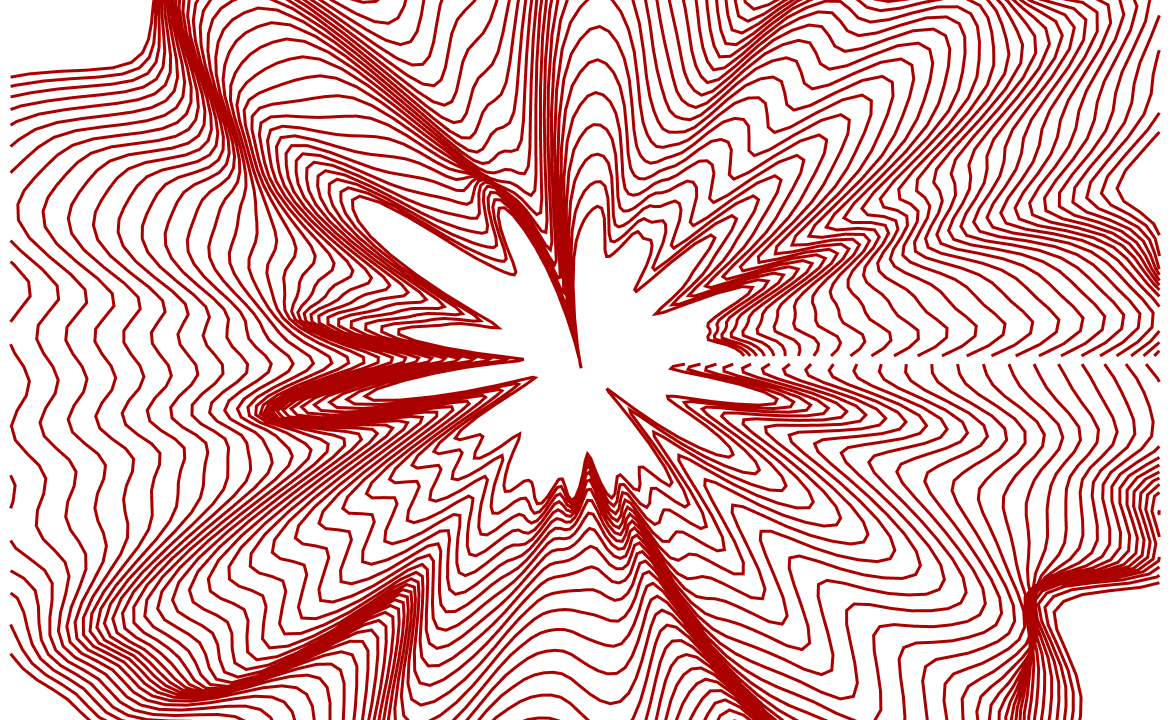 Observability measures how well a system's internal states can be inferred from knowledge of its external outputs. A system is considered “observable” to the degree that its current state can be accurately mapped by only using information from the outputs it is producing, as captured by your sensors.

In simpler language, if you consider the human body as a system that is generating certain measurable outputs like heart rate, temperature, rate of breathing, blood sugar level, oxygen level, etc., you have some observability into this system. You can measure some outputs the system is generating and based on that, can make certain inferences about the internal state of the system.

Naturally, what this observability allows you to do is to 1. diagnose the system, and 2. control it.

But here's the catch.

What if you had only one sensor, say a heart rate monitor or blood sugar monitor, and based on that you decided to diagnose each and every ailment a human body is capable of suffering?

Great recipe for a lot of misdiagnoses, right?

And yet, what can be measured easily is the low-hanging fruit businesses are prone to fall for. What gets measured, gets optimized. And if you don't have enough sensors to measure all vital information and rely only on measurements that are easily available, you might come up with all the wrong solutions for problems.

Instead of discovering things that are actually meaningful for the business, you tend to base your approach entirely backwards by first optimizing what can be measured rather than what is actually meaningful (and then figuring out how to measure it, or at least come up with a great proxy metric that tracks closely what you want to measure).

Optimizing for the lowest-hanging fruit — stuff that can be easily measured — has two unfortunate side effects:

2. The other side-effect is when you measure yourself against the competition in this way, you unknowingly start imitating and turn into a copycat. You may not start out as one; you may not actively try to do what your competitors are doing; but just because people in your industry, including you, have all finally converged towards optimizing for the stuff that was easily measurable — that turns you into a copycat. You end up becoming yet another one out of the many, with no differentiation, and with nothing better to offer besides artificially boosting some numbers that don't really matter in the end scheme of things.

"When you get suckered into an arms race you wind up in a never-ending battle that costs you massive amounts of money, time and drive. And it forces you to constantly be on the defensive, too. Defensive companies can't think ahead; they can only think behind. They don't lead; they follow."

It's a form of drag racing. The only thing you can measure is the length of the race track, so you think it is the only thing that exists and matters. It's also a way to come up with short-term solutions: cars that can accelerate and speed up in only one direction but not steer.  In the short run, you make a lot of tangible and measurable progress in whatever direction you happen to be going. In the long run, you're just another road wreck.

A good example is a company that makes the customer service number on its website less prominent or really hard to find as a solution to reducing the amount of traffic at its call centres. It will reduce the traffic and help in cutting costs, sure, but in the long run, it will lead to disgruntled and unhappy customers, i.e., fewer customers.

Congratulations, you played yourself.

As a business, one of the primary intellectual properties you create as real value and a side-effect of your existence is an increased observability into the system — the market you're serving. This means two things:

1. Figuring out how to structure data and make useful what was previously unstructured and unusable, and

2. Coming up with better sensors: ways of measuring system performance that are more representative of and aligned with the final value you're creating for your customers.

If you keep competing on what can be easily measured, instead of doing the hard work of figuring out how to measure what is actually meaningful, you will likely not create any new wealth or value.

And a nasty cultural side-effect in the case of certain businesses like EdTech is that you will send out the message that what can be easily measured at scale is what is actually the most valuable. This creates all sorts of psychological hurdles for people capable of doing great work but incapable of performing well at metrics that are easily measurable but perhaps not very meaningful.

"It was so cold that if the thermometer had been an inch longer, we would have frozen to death."