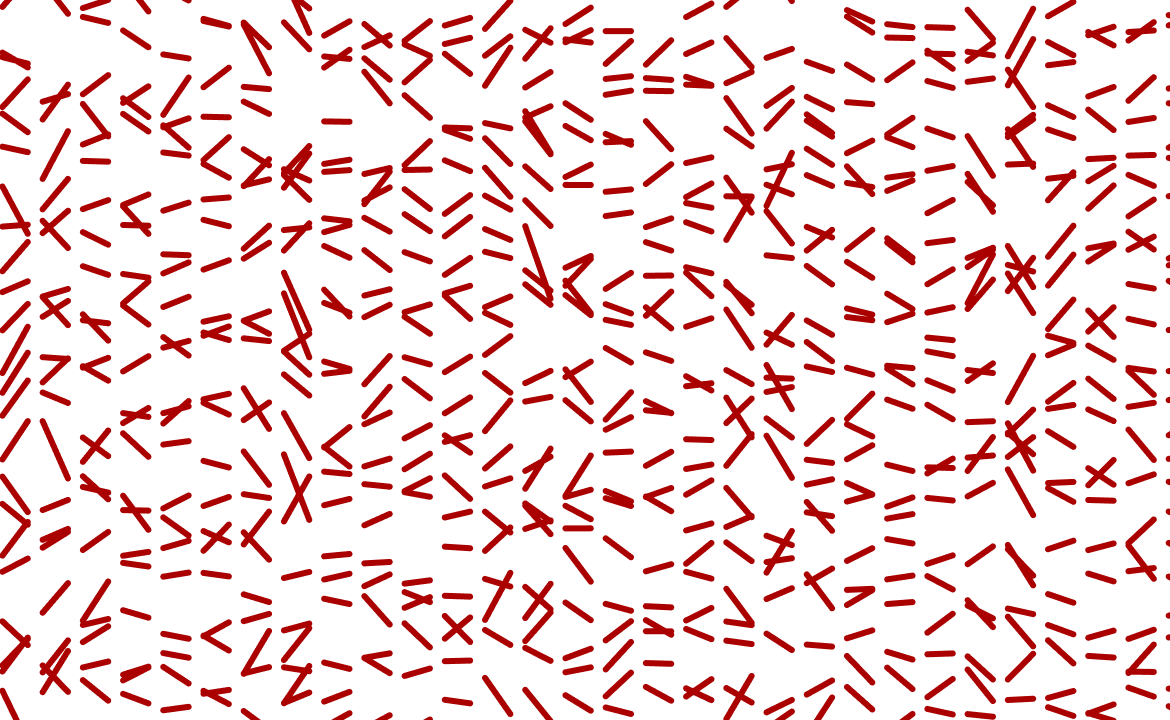 “If you're asked a question in school, on a test for example, that's a clue about how to solve it. It means it can be solved using techniques you already know. This is a difference between school and the real world.”

In general, there are two worlds of operating.

And one without playbooks.

If something has a playbook, it means there are readily available resources online and offline that tell you how to do it.

The path is clear. You have a roadmap, you just need to follow it to achieve success. Basically, the pattern matching underlying the task has already been done for you. You’re navigating pretty structured territory.

Say getting a system design engineer role at Apple. It’s quite impressive and difficult, but still, it has a playbook for it. You know what universities you have to go to, what subjects you have to study, and what kind of projects you need to work on to get to work at Apple.

Getting into an IIM-A, B, or C is the simplest one. Academia, right? You know you'll have to be in the top 99.5th percentile to get in. You will have to work hard at clearing CAT and it will take a lot of hard work and diligence. But still, there's a simple, already laid out strategy for it. There are coaching classes for it. All you need to do is just put in the work. The playbook is already out there and it needs little to no revision.

Working with existing playbooks is the norm.

But it doesn't set you apart in any way. The playbook you followed can be easily followed by someone else to get to where you are. Even if you're in the Top 1%, you're walking on a well laid out road thousands if not lakhs of other people are also walking on.

When you start out learning anything, you start by going through and absorbing existing playbooks. If your work is limited to using those playbooks, it will work out pretty well for you, for at least a while. You can pick up existing playbooks from different domains and become a jack of all trades: a ‘generalist’.

But all the alpha and compounding returns in life — the real asymmetric upsides — come to ‘specialists’ who can chart totally unexplored territory and come out with a map, a playbook, on the other side.

These are entrepreneurial people who often get to lead new initiatives, do research in unexplored markets, and take away a huge piece of the pie that they helped create.

But what separates people who are irreplaceable is that they are often the ones who are capable of writing playbooks instead of simply consuming existing ones.

And writing playbooks is only possible when you have a solid knowledge of the fundamentals, can think in first principles, and can build based on first principles, from scratch. Because you have nothing else to peruse. You have to do all your sensemaking by yourself. It's like mining gold from a quarry, but without knowing where the quarry is. There's a lot of searching, observation, filtering, and refining involved.

Tactical advice like “5 steps to do X” doesn't help here, only mechanistic advice that helps you understand true cause and effect helps. And you will only get it from specialists who understand a domain from the inside out and have first principles distilled over thousands of iterations and experience.

Can't be a specialist if you fall for the lowest hanging playbook every time. Playbooks, when you are getting started, are okay. But to have any real edge, you need to move on and write your own.