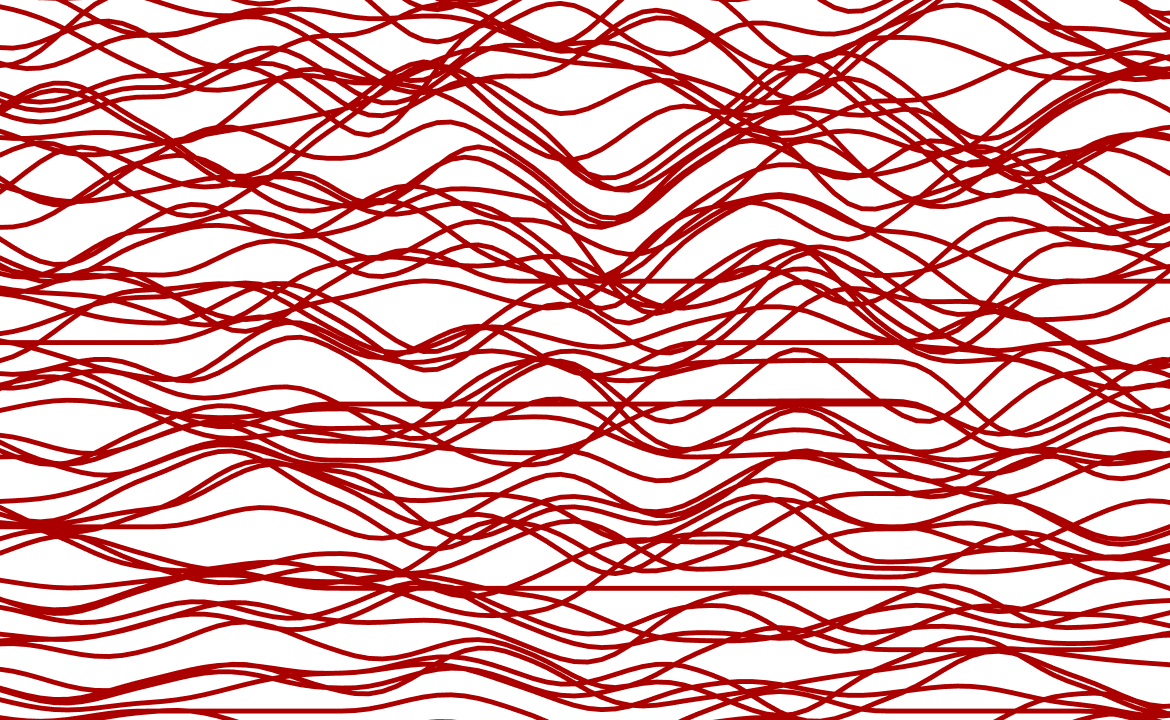 "One of the things you find about professional gamblers — they may play poker at night but what they do during the day is they hang out together and they make side bets for large amounts of money. And it's literally a side bet of sitting in a diner and betting on whether there are going to be more red cars than blue cars passing by. What they're doing is ‘steeling’ their own psychology to be able to pull the trigger on bets like that with a purely mathematical lens and with no emotion whatsoever. They're trying to steel themselves to be able to be completely clinical."

I recently read this blog by Ethereum founder and digital nomad Vitalik Buterin on how he makes packing decisions while travelling with just a 40-litre backpack.

The entire blog is a case study in something known as "Far Transfer" in learning. But more on that later.

The blog starts with Vitalik describing the process of packing luggage as an optimization problem.

"I have lived as a nomad for the last nine years, taking 360 flights travelling over 1.5 million kilometers (assuming flight paths are straight, ignoring layovers) during that time. During this time, I've considerably optimized the luggage I carry along with me: from a 60-liter shoulder bag with a separate laptop bag, to a 60-liter shoulder bag that can contain the laptop bag, and now to a 40-liter packpage that can contain the laptop bag along with all the supplies I need to live my life."

He goes on to describe the way his bag is organized: in a fully modular fashion, just like a good piece of code.

"As a point of high-level organization, notice the bag-inside-a-bag structure. I have a T-shirt bag, an underwear bag, a sock bag, a toiletries bag, a dirty-laundry bag, a medicine bag, a laptop bag, and various small bags inside the inner compartment of my backpack, which all fit into a 40-liter Hynes Eagle backpack. This structure makes it easy to keep things organized."

He then takes things up a notch by comparing the problem of packing luggage to financial planning, but this time, you're optimizing for cubic centimeters and not dollars.

"The general principle that you are trying to follow is that you're trying to stay within a "budget" while still making sure you have everything that you need - much like normal financial planning of the type that almost everyone, with the important exception of crypto participants during bull runs, is used to dealing with. A key difference here is that instead of optimizing for dollars, you're optimizing for __cubic centimeters__. Of course, none of the things that I recommend here are going to be particularly hard on your dollars either, but minimizing cm3 is the primary objective."

"For clothing, you have to navigate a tough tradeoff between price, cm3 and the clothing looking reasonably good."

And then chooses to describe socks as

"Socks are a complicated balancing act between multiple desired traits:

And then talks about layers of clothing, once again, as a mathematical optimization problem.

"There is a key mathematical reason why dressing in layers is a good idea: it lets you cover many possible temperature ranges with fewer clothing items.

You want to keep the T-shirt on in all cases, to protect the other layers from getting dirty. But aside from that, the general rule is: if you choose N clothing items, with levels of warmness spread out across powers of two, then you can be comfortable in 2^N different temperature ranges by binary-encoding the expected temperature in the clothing you wear. For not-so-cold climates, two layers (sweater and jacket) are fine. For a more universal range of climates you'll want three layers: light sweater, heavy sweater and heavy jacket, which can cover 2^3=8 different temperature ranges all the way from summer to Siberian winter (of course, heavy winter jackets are not easily packable, so you may have to just wear it when you get on the plane)."

It's hilarious, and at the same time, quite enlightening as to one of the qualities that makes someone great at what they do.

They're total nerds about the things they're interested in. So much so that the concepts they use in their domain never just stay limited to their domain, but they tend to see them and apply them in everything they do.

This is what I meant when I initially said "Far Transfer."

As an explanation, think about why the current education system and the way learning happens in school is so inefficient and leaves students with little to no practical real-world knowledge.

It's because every subject is treated as standing independently, with its own lectures, its own set of problems, and its own examination that students have to study for separately.

What was taught in the Mathematics lecture rarely carries over to the English or the History lecture. The concepts don't find relevance outside the boundaries of the lecture.

But the real world is one whole system and not 6 different subjects. For learning to stick, you have to be able to see the same general concepts and principles carry over from one domain to another.

For example, a lot of students learn about control systems as a part of their engineering course. But how many of them go on to apply the same principles while designing operations for their startup? An organization is also a control system if you think about it.

Then why are students unable to apply their learnings and universal principles they've learned from other domains to other areas of their life?

Far Transfer is something that separates the greats from the average.

Richard Feynman was a master at explaining physics concepts using common analogies, which is an example of far transfer, in some sense. My favourite is when he is talking about light waves using the analogy of a fly floating on the surface of the water in the corner of a swimming pool. Every time someone in the swimming pool splashes or kicks they create a wave which ripples across the pool and makes the fly bob up and down.

He posits that if the fly had remarkable intelligence it could work out, just by the nature of its bobbing up and down, what had caused the initial wave. He then uses this analogy to describe how the eye achieves just that. Light waves from luminous sources like the Sun or a light bulb are getting reflected from objects all around us. Our eyes detect those waves and our brain pieces together the places where the waves have come from and generates a mental image of our surroundings.

There is also this lecture on YouTube where Feynman describes how a computer works starting with a simple analogy of a person arranging folders in a cabinet. It's a joy to watch him start with that analogy and move on to complex concepts like how transistors and computer memory work.

Even Steve Jobs was a master at using analogies.

You can think about analogies or metaphors as a comparison that suggests parallels between two different, unrelated things.

We use analogies to think through all the information we encounter to make a decision. We take in all this data through our senses, and we compare it to what we know; we look for similarities, and try to make educated guesses based on what we've encountered before.

In other words, a metaphor is sometimes the quickest way to describe and understand something new using the example of something that’s already known.

And people who are deeply interested in something often apply this to improve their understanding of the subject they're studying.

Anyway, here's the moral of the story.

If there's a moral to the story or a takeaway, you're actually abstracting a general principle that applies to various contexts outside of the story.

And what separates the elite craftsperson or operator from the average joe is that they have a vast library of such abstracted principles that they are not only able to observe in different contexts, but can also apply them to achieve intended results.

In some sense, it is the difference between being a normie and a nerd. Nerds can't stop using the dominant frame in their domain to perceive and describe other domains. And this is what makes them so special.