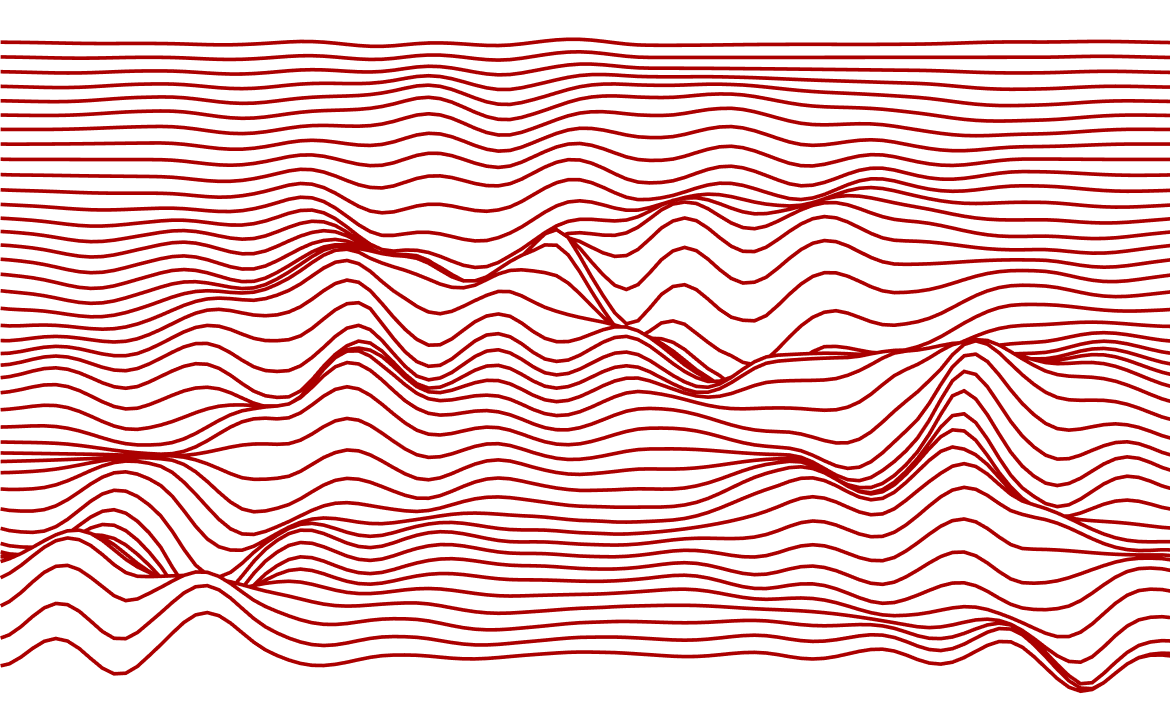 Have you seen children at play?

They toss things around, fumble, fall down, dust themselves off, get back up, fall down again. They’re constantly exploring, trying to find the limits of the world and building a mental model of their environment in the process.

Sometimes, it’s funny how they’ll play with the toy in every other way but the way the toy is “supposed” to be played with!

Children break all paradigms and rules in order to learn the world anew. And it’s not surprising that the very early years of childhood are when we all learn the most.

This is something that is crucial when we talk about expertise. And it is something I’m going to talk about at length in the next few days. However, today I’ll talk about how expertise and the ability to navigate uncertainty are fundamentally linked.

Expertise is a side-effect of learning how to thrive on the edge of chaos.

Mario Andretti, one of the most successful F1 race car drivers has famously said:

“If everything seems under control, you're not going fast enough.”

Learning is meant to be chaotic. In fact, I would say that true learning can only happen when you can extract sense out of chaos.

Take the example of startups.

When a business is young, it is still trying to find its feet and make a place for itself in the market. If at this point, the founders use too many crutches like discounts, cashbacks, and other monetary incentives for signing up, they gain a false sense of product-market fit and miss out on learning the exact value they’re providing their customers, besides the free money. If they rest in this false sense of achievement, it’s only a matter of time before they run out of money, never having found out that sweet intersection between what the market really wanted and what the business was well-suited to provide.

At the same time, startups that change too often and pivot aimlessly also go belly up because they aren’t able to build any momentum in a given direction.

But there is an optimal place between these two — the edge of chaos — where the business is at its most creative, and undergoes the most learning and adaptation.

Hormesis means applying stress to an adaptive system to increase its adaptive capacity.

And there is a zone of stress that is neither too high nor too low, where exposure to it makes you stronger instead of getting weaker. Historically, hormesis has been practiced by kings, where they made themselves immune to a variety of toxins and poisoning by regular exposure to small doses of the poison.

It is how vaccines work. And it is also how you get stronger in the gym. You put just the right amount of stress on a muscle to make it stronger; not so much that you injure it, and not too little so as to not feel any stress at all.

If you’re lifting really light weights, there's no input to the system that says the muscle needs to get stronger. As there's a cost to getting stronger, it's only gonna pay that cost if it feels like it is being stressed enough.

The same is true for exposing yourself to more heat and more cold than is comfortable. By doing that, you gain greater metabolic flexibility to deal with heat and cold. This also means that if you always choose to stay in an environment with air conditioning, you will actually lose your capacity to adapt to changing weather.

And maintaining the capacity to adapt to the changing environment is what differentiates nimble startups from slow and rigid corporate structures.

This is also what differentiates experts from novices.‍

The common idea around expertise is that “experts know a lot more than novices.” Although it isn’t wrong, the focus on knowledge when it comes to expertise is misplaced. What actually separates an expert from the novice isn’t how much they know — it is how well they can deal with situations they know little to nothing about. It’s about how well they can tackle novelty, not about how proficiently they can execute existing techniques.

Mark Baker describes a scenario in his book Gang Fit that puts expertise into perspective:

“Let me give you an example of the difference between sport and street: Some years ago, a top-level 800m runner, who was also a part-time policeman, came across a shop robbery in progress. The teenage perpetrator, on noticing that he’d been seen by a cop, did a runner.

Here’s the difference… the street kid was a product of his terrain; agile and clever like a wild-animal. He utilised his environment, jumping over walls, zipping up stairs, getting through gaps, under things and over things taking advantage of his surroundings. Never confuse your ability in the sports arena, boxing-ring, club, track, gym and so on, with your ability on the street. Of course, there is a cross-over but it only goes so far. For instance, you may be a fast runner but what happens if someone gives you a deadleg? Your ‘strength’ will be neutralised in an instant. If you abide by rules and codes in a street fight you will be taken by surprise by a jackal who has no rules or notions of fair play. In a real street fight, hit first, hit hard, stay on your feet and be prepared to run if you are overwhelmed.

When it comes to navigating complex domains outside of games — say business or investing — true expertise then is not the ability to perform well within the rules, but to be able to come out on top in novel situations with no existing playbooks.

And you can only build this muscle for uncertainty by constantly exposing yourself to it in hormetic doses. Creativity only has a real chance of unleashing itself when we are operating at the edge of system disintegration — at the boundaries of what we know.

Tomorrow, we will talk about another aspect of expertise: seeing everything like a game. Till then, stay tuned and do ask your friends to tune in as well!