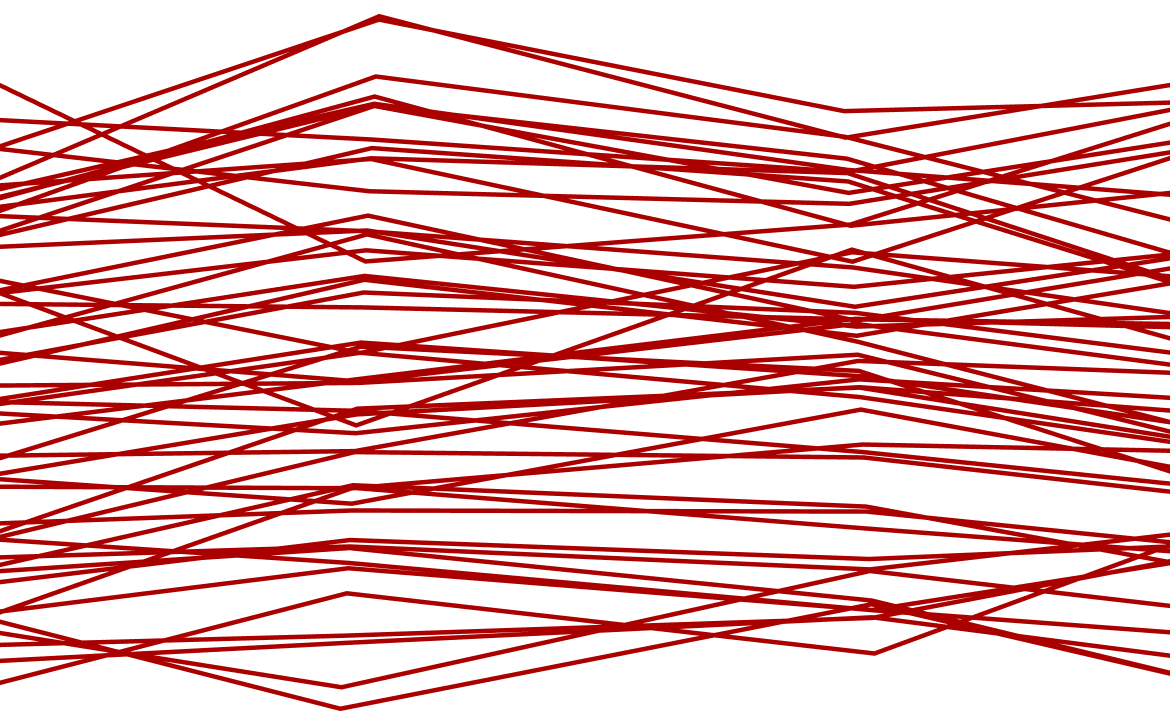 Used by startups like Airbnb and Uber, I call this mental model “milking your assets.”

But first, we will need to understand what fixed and variable assets are.

Simply put, fixed assets are those assets you buy once and that one time cost is fixed and constant — independent of usage.

If you buy a house, it’s a fixed asset. You have already paid for the house. Whether you live in it for a month or 6 years, the total cost does not change.

A coffee machine in your kitchen is a fixed asset. It doesn’t matter if you never use it or use it every single day, you’ve already paid the cost of owning it.

The coffee and milk that goes into that machine, however, are variable assets. If you don’t drink coffee at all, you won’t spend any money on coffee beans. And their cost will vary based on how much coffee you drink.

A car is a fixed asset. Petrol that goes into the car is a variable asset.

In other words, a fixed asset doesn’t get “used up” based on usage, while a variable asset does.

With me so far?

Okay, now let’s discuss what we were originally here for.

How to milk fixed assets

Fixed assets are already bought. The money is already paid off and any additional use of the asset, barring variable costs, comes for free.

If you own a house, it doesn’t matter if you live there for a week or for 10 weeks. For you, it’s free.

Now this observation, friends, can be used in the market to unlock great opportunities.

The best example of this is Airbnb.

Your house has a guest bedroom. It’s always there, a fixed asset. But it’s unused and you make no money from it. Until your friend tells you about Airbnb, and how you could list it on the platform and make money from it. And then suddenly, you start earning a sizeable amount of money every month. It’s like an ATM you didn’t know existed in your own house.

Unlike businesses, most people with fixed assets stop thinking about them as sources of value. Any money these assets can make for them is money they found lying on the floor that they’re happy to receive.

As a startup, this lets you increase acquire suppliers with little to no friction. Your suppliers already have the asset, and your platform is now simply helping them unlock the asset’s latent potential.

Before Uber and Ola, taxis existed to varying degrees in each city. But it wasn’t until these platforms that driving was opened up to anyone with a car. They made it possible for anyone to hire a driver and start earning money with a fixed underutilized asset they own, i.e., their car.

Do you know that for anyone making an app today, your smartphone also looks like a fixed asset?

The marginal cost of adding a new app on your smartphone is zero, but the functionality it unlocks for you can be massive.

Take the example of a pedometer that already uses the accelerometer in your device to count steps walked.

Or various eye diagnosis and testing startups that are using the camera people already have on their smartphones to make mobile eye testing easier.

We can even talk about food delivery under this same rubric, but I think we’ll cover it in detail in another post.

Till then, I want you to think about fixed assets around you and if you can spot opportunities of utilizing them better. Like turning a public charging station out of your mostly unused inverter battery? I don’t know!