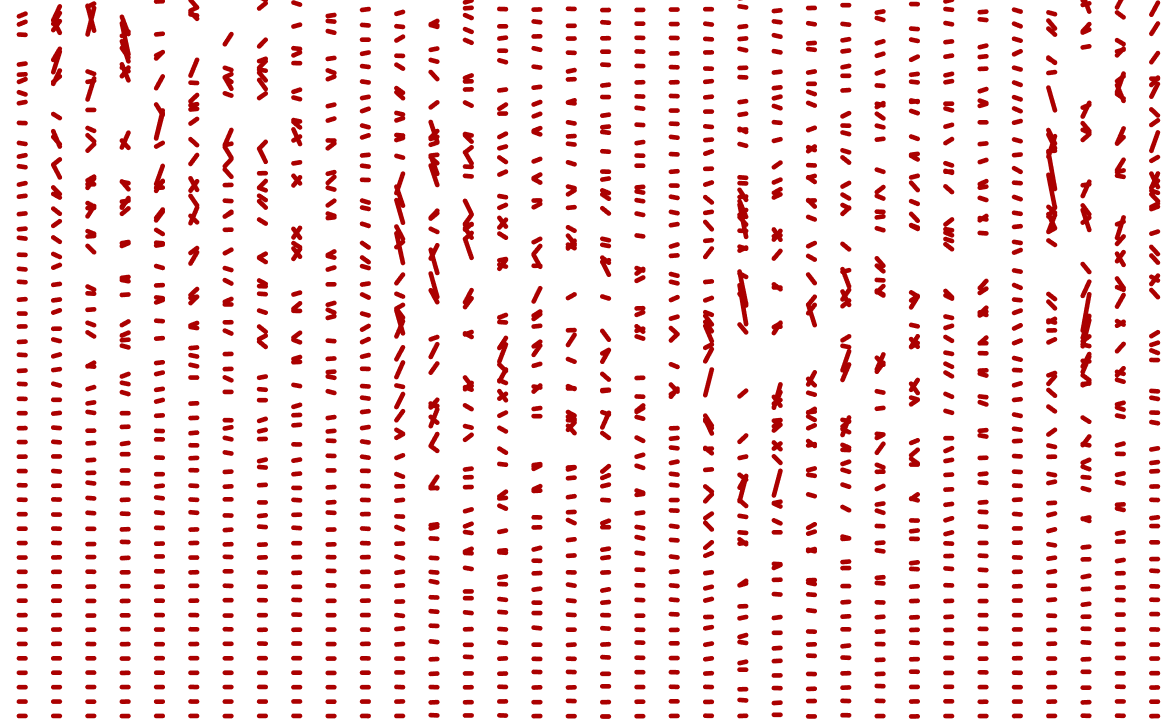 Here’s a systems thinking approach to designing your life:

Design everything to be modular and loosely coupled to each other.

This is going to take some examples to understand, so please bear with me.

Modularity on the level of planning

When you have micro-plans and micro-goals instead of a macro-plan, you stay flexible and adaptable to uncertainty. Small plans can pivot faster while larger plans go for a toss when one of the hundred variables they rely on stops fitting the mould.

Macro-planning only creates psychological baggage because your day-to-day reality on the micro-level may or may not fit your macro-goals.

For example, if you had scheduled Tuesday entirely for reading books and when you wake up on Tuesday and don't really feel like reading books but going out on a hike, do you waste the entire day forcing yourself to read books, or do you go out on a hike?

Macro-planners who plan at the level of a few months if not years will constantly live with the psychological baggage of not doing stuff in alignment with their goals. They will force themselves to read a book and consequently not be able to do either hiking or reading well.

Whereas a micro-planner understands that life is complex and full of unknown unknowns. They set small goals that are fulfilling in themselves, and when added together, can together build up to something interesting down the line. And all their micro-goals are loosely coupled and leave a lot of space of interestingness to seep into the system. They do not get bound by their plans, because their plans are small and can adapt to the changing environment.

You see, when you start out by trying to make one big thing on Day 1, even one small defect or hiccup can impact your morale.

But if you start out with an aim to build 100 small things, you don't care about the small failures. They don't hurt your momentum as much. You might make 20 defective pieces in the beginning, but in the end, you will still be left with 80 good ones.

Think about life as pixels on a screen.

Every pixel on a screen is an independent entity, where one pixel failing does not translate to the entire screen failing. The more pixels you have, the higher the resolution your system has.

Now imagine each pixel is a micro-goal. It helps to have several targeted micro-goals than one giant macro-goal.

When you have ten micro-goals instead of one big macro-goal, any temporary disinterest can be subsumed by moving on to working on a different goal. It's productive procrastination.

Can't work on a project today due to some reason? Great, you have lots of other things to work on.

Don't feel like working at all? Great, you can relax and do nothing. You're refuelling for the next sprint.

But when you plan on the timescale of years and have larger goals, you will naturally have larger preferences that have to come together all at once for your plan to be successful — which means fewer spaces to play around and be nimble with your life. Because in a huge, tightly coupled system, a change in one area translates to changes in the entire system. It's making a machine out of yourself in the best case and feeling like a failure on most days in the worst case. The thought of not achieving that big 5-year goal lingers heavily on your mind, like a dark cloud cover that blocks all sunlight.

Modularity on the level of ideas

Decoupling ideas from the person allows you to interpret everything they say in a fresh light.

However, if you allow a single one of their many ideas to contaminate their person, then all the rest of their ideas become contaminated and you've now lost the ability to judge each idea objectively and on its own merit. You've lost modularity and are now seeing every idea as coupled to a single person. You're now looking at reality at the level of the person, not on the level of their ideas.

Modularity on the level of identity

If you think of yourself as a modular collection of identities: professional, spouse, parent, friend, daughter, and so on. A mishap in one domain of life doesn't transfer to other parts of your life. You can have a bad day at work and still come home to be a loving parent to your kids.

Modularity on the level of preferences

Having micro-preferences coupled with OR logic instead of AND logic will massively increase the number of options that can make you happy. If you need ten things to go right at once to make you feel happy, you will statistically be a lot unhappier than a person who just needs two things to go right on any given day to make them feel happy and fulfilled.

You can apply the concept of modularity to many other systems in life and see the same underlying patterns. Having 10 small goals makes you more flexible and adaptable to uncertainty than having one big goal you might not even reach because a thousand things have changed till then.

This is also why "What do you see yourself doing in the next 5 years?" is a terrible interview question.

And this is also why most people who buy gym memberships rarely end up going to the gym. They start with a really detailed weekly macro-plan while the only plan they should be starting with is simply,

When you start with a 5-day-a-week plan with specific workouts on each day, missing a day means ruining the entire week. As a result, one week flows into another and you never end up going at all.

Living modularly is to decentralize your life and maintain loose coupling between different areas and plans. Such planning has fewer dependencies, fewer variables to take care of, and is open to fast iteration and change.

And most importantly, small goals get you going faster than intimidatingly large goals that may keep you stuck in a vicious cycle of procrastination and analysis-paralysis.