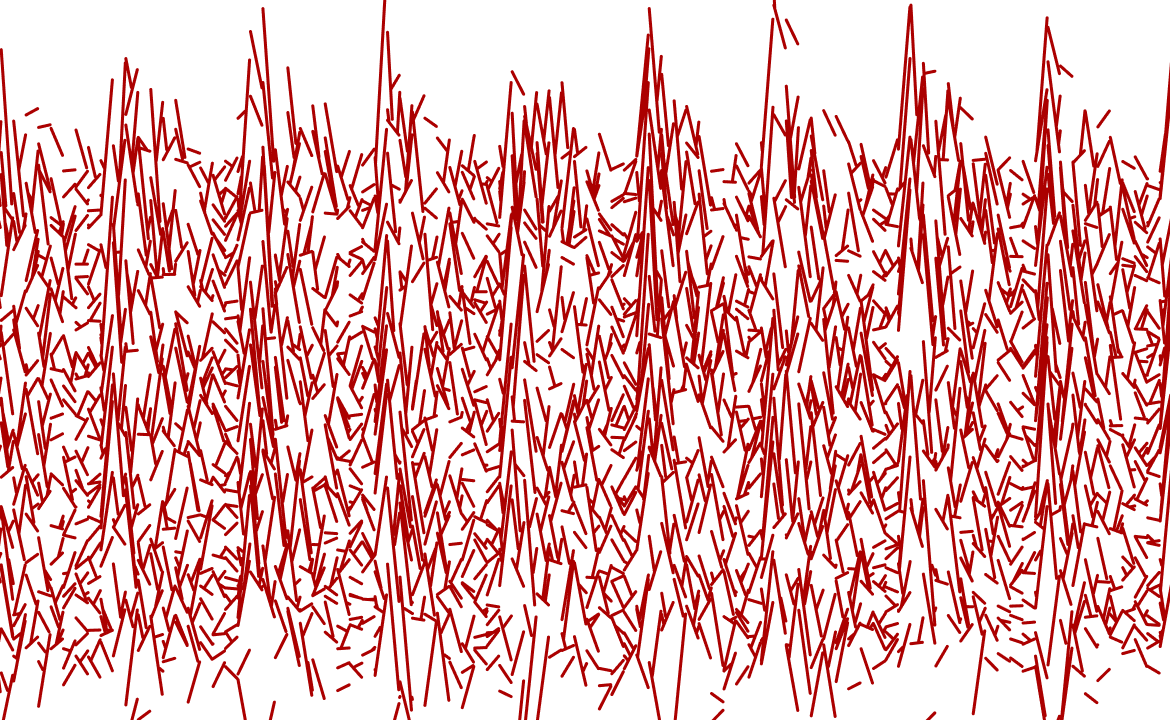 Many brand marketers fall into the trap of trying to provide the spark: the trigger for the consumer to buy their product.

Most of it happens via "contextual ads."

"The customer is most likely to buy the product then," is the rationale.

I have nothing against this rationale, it may work for low-ticket-size products. And contextual marketing, if done well, is definitely better than marketing that sticks out like a sore thumb and lacks any context.

But, this is a fundamental misunderstanding of how humans think and act while buying expensive products.

If you don't have an existing brand already, you won't get contextual/impulse buys.

Your triggers will just put prospects off.

Think about it this way:

The way most sparks are designed, they indulge in outright selling, hoping that you can catch the prospect in the perfect state of mind to trigger her to buy your product. That rarely ever happens.

The truth is you will never be able to provide a true spark or trigger.

The spark can only come from the customer herself. Life is complicated. Everyone’s context is different. What everyone is going through is different.

You might catch someone in the rain without an umbrella and then sell them one. It can happen. But is that kind of selling sustainable?

Instead of providing a spark, provide the fuel.

You have to envision a world where your product would be a natural choice. And then you have to create that world using language, memes, symbols, and cultural artefacts.

If you do this, your customer doesn't think they were sold in the least. They think it was their idea all along.

You don't have to worry about the sparks at all. If enough people have warmed up to the idea of the world you envision and find the appeal, the sparks will happen of their own accord.

What you need to worry about is propagating your lore.

The father of public relations, Edward Bernays, was a huge proponent of this line of thought.

When he started working for American Tobacco Company, Bernays was given the objective of increasing Lucky Strike sales among women, who, for the most part, had formerly avoided smoking. His first line of approach was to persuade women to smoke cigarettes instead of eating. Bernays began by promoting the ideal of thinness itself, using photographers, artists, newspapers, and magazines to promote the special beauty of thin women. Medical authorities were found to promote the choice of cigarettes over sweets. Home-makers were cautioned that keeping cigarettes on hand was a social necessity.

But a taboo remained on women smoking in public. There were misconceptions that women do not smoke, particularly those that were considered nice or good girls. Women were given the option to smoke in private, but even then it was still a taboo in American society due to its unfeminine nature. Only some rebellious women were willing to go against the social stigma in the early twentieth century.

Bernays stated that he could encourage women to smoke by linking cigarettes to notions of freedom and rebellion. In 1989, Bernays sought to end the stigma around women smoking in public by creating the campaign “Torches of Freedom.”

He realized that if he could get women to smoke outdoors, the company could double their female market. Bernays consulted Dr. A. A. Brill, a psychoanalyst, who explained that it was natural for women to want to smoke, and that the push for emancipation has suppressed the feminine desires. Since tobacco products were equated with men, women began to see cigarettes as torches of freedom.

So, In 1929, Bernays encouraged women to march down Fifth Avenue — all of them smoking cigarettes — during the Easter parade in New York City, and protest against gender inequality. Bernays telegrammed thirty models who looked like common protestors to participate in the demonstration, encouraging them to combat the prejudice against women smokers.

The campaign gained a vast amount of coverage and allowed women to feel confident about smoking in public despite potential ridicule. Marches also took place in Boston, Detroit, and San Francisco, and newspapers across the country published stories on it.

In this way, he linked cigarette smoking with women’s emancipation. To smoke was to be free. Cigarettes were marketed as “torches of freedom.” Public perception of smoking was changed almost overnight. He both normalized smoking for women and made it desirable as well.

Bernays didn’t focus on how to sell more cigarettes to women within the existing social structure. If he focused on providing sparks, sales would have undoubtedly been a lot more limited. Instead, he focused on providing the fuel. He thought about what the world would look like if women smoked often and anywhere, and then set about trying to make that world a reality. Once he did that, selling cigarettes to women was comparatively easy.

Today, we live in a world where if you buy the premium version of a product, you get the benefit of not seeing ads. This implies that advertisements are usually seen as a punishment. Do you think they will work for people who you ideally wish to turn into customers?

Even if you manage to create an attention-grabbing advertisement using shocking imagery or absurdity, consumers will forget it in T+2 days. And such ads will do nothing to build aspiration for your product. They will only farm attention without doing much.

Indirect methods have to be employed. To provide the fuel means not indulging in direct selling but setting the cultural ground for your product to be a natural choice.