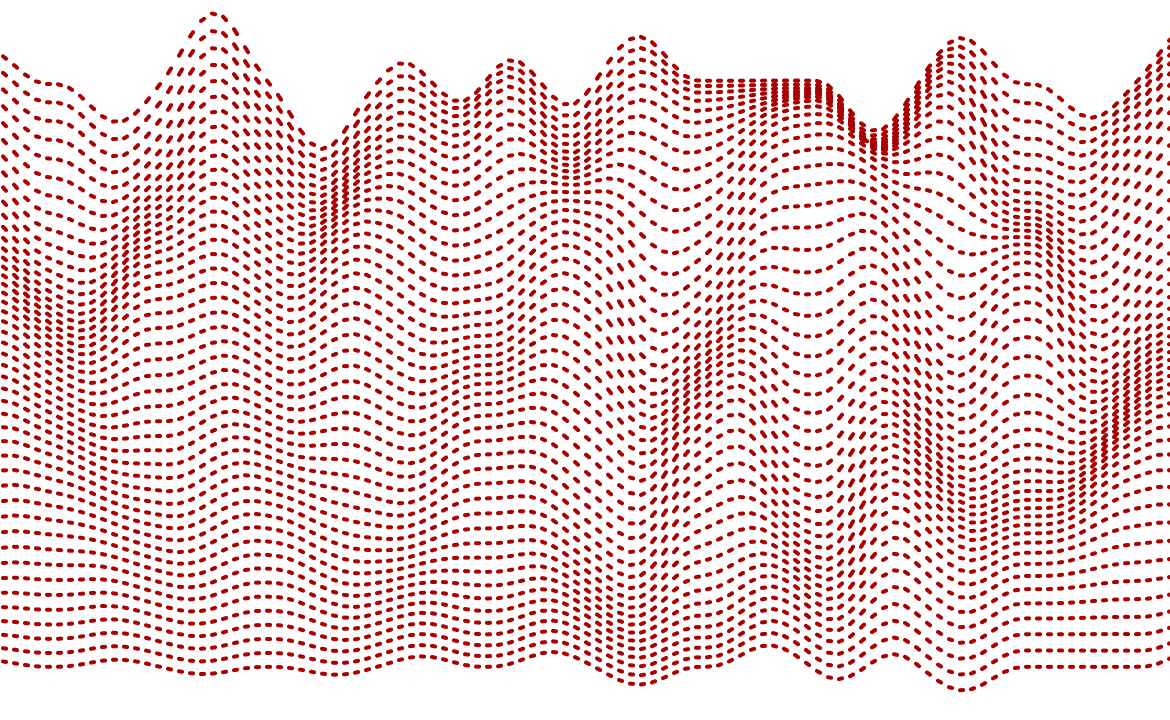 "The US standard railroad gauge (distance between the rails) is 4 feet 8.5 inches. That’s an exceedingly odd number. Why was that gauge used? Because that’s the way they built them in England, and English expatriates built the US railroads.

Why did the wagons have that particular odd wheel spacing? Well, if they tried to use any other spacing, the wagon wheels would break on some of the old, long-distance roads in England, because that’s the spacing of the wheel ruts. So who built those old rutted roads? The first long-distance roads in Europe (and England) were built by Imperial Rome for their legions. The roads have been used ever since.”

What is path dependence?

Path dependence is the tendency of our past decisions to alter the choices we get to make in the future and how our trajectory pans out.

"Path dependence is a concept related to complexity theory that recognizes that where you are going, or able to go, depends on where you have been. The economy and business organizations are nonlinear dynamic systems.

Nonlinearities cause small differences in initial conditions to be magnified over time. Nonlinear dynamic systems are path-dependent. Where they have been in the past determines where they can go in the future."

Essentially, small changes in the initial condition of the system and the path it takes early on can completely change the trajectory the system takes.

A person with 3 years of work experience going into an MBA will have a vastly different learning experience than one who goes into it straight after college. Learning is path-dependent. The books you read first shape and colour your understanding of what you read later.

A person who invested on say, June 25 — a day before the market crashed 20% on June 26 — will have vastly lower gains over the long run versus someone who invested the same amount in the market on June 26. The former immediately reduces her principal amount by 25% and even though both started with the same principal and invested just a day apart.

In investing, this is called sequence risk. The order in which you face your gains and losses has a huge role to play on the returns you get in the long run. Sequence risk is the risk that investment returns happen in an unlucky order.

For example, take three investors that start with $2 million, earn identical 7% annual returns, and withdraw $125k per year. The only difference is that they incur a 25% loss at different times:

Here are their returns and the final amounts they're left with across the span of 30 years. These are wildly different returns!

You can read the full piece on sequence risk here.

The people and the companies you decide to work with first shape a lot of your skillset, attitude towards work, relationships and network. A fresher who decides to work at an early stage startup that goes on to become wildly successful will have a vastly different career trajectory than someone who goes through the conventional career progression in an MNC and then decides to switch to a startup after 4-5 years. The attitudes and skillset both bring to the table will be vastly different and the things both get to do when they join will be vastly different, among other things.

Your Minimum Lovable Product can vastly alter the trajectory your business will take. While some pivots are relatively easier, most are difficult and by the time you have achieved product-market fit, you have made many irreversible decisions and walked through many one way doors. Some product paths now might be entirely closed to you unless you start a different business from scratch.

This is why it is great advice to take your 20s seriously and take decisions deliberately, because what you do in your first working decade has the power to decide much of what you do for the rest of your life.