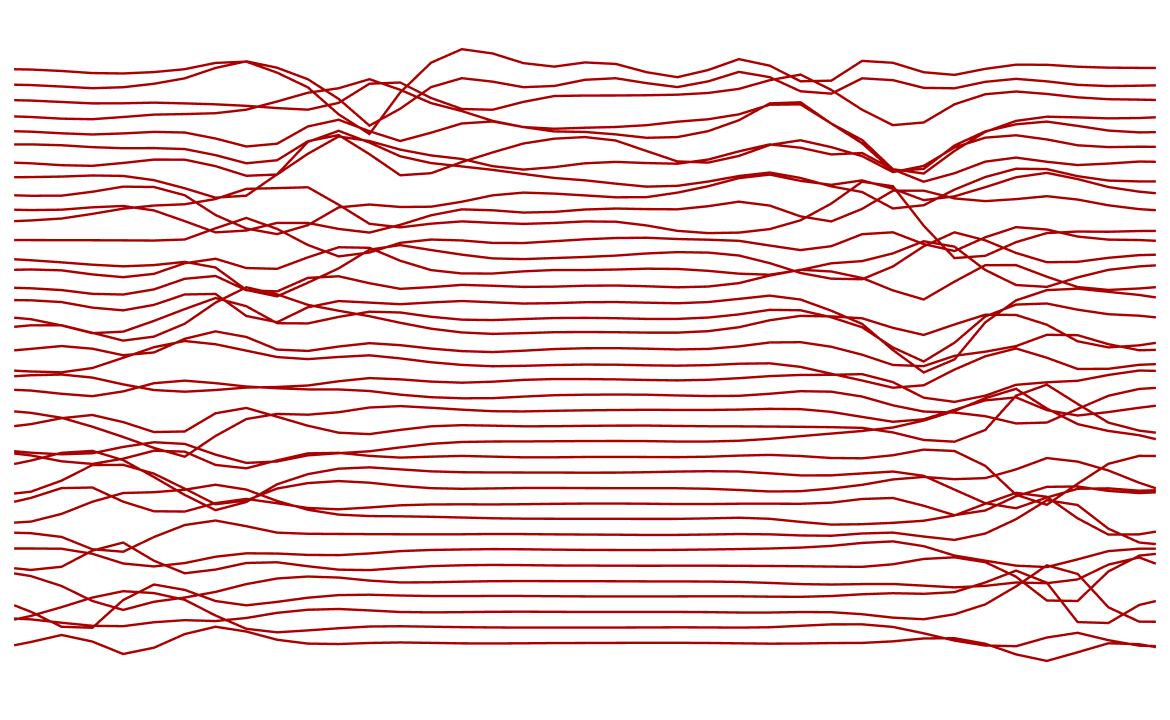 Last week, a friend casually asked me what I thought about employee rewards programmes — an "employee of the month," or "sales ninja of the month" kind of a system. As soon as I shared my views with him, I started thinking about systems that help scale a business.

For your sake, I’ll be focusing on the sales functions of a business to explain the interplay between scale and systems.

Rapid scale is fantastic. We’ve celebrated it quite a bit in India in the last two years.

It is not difficult to cite examples of businesses that chase scale as the only metric to prove the need for their product. I will discuss the ed-tech sector for the scope of this argument.

About five years ago, I saw a hiring advertisement, for sales employees, that promised a no-questions-asked pay of ₹10 LPA to any fresher who passed the hiring process. I was impressed.

I later found out through widely documented evidence what happened to the ones who got selected — the expectations were fairly simple — make 100 cold calls, land meetings and close an X number of clients per week per employee.

You would probably tell me that it is a standard process, and to an extent, I would agree with you.

But you will ridicule me when I justify the exact sales process with a product like credit cards. Mind you, credit cards are being sold for longer than ed-tech services.

In the case of ed-tech, I think the reverse took place. Excess importance was placed on tech, which promised scale. And the promise of scale attracted a vast influx of venture funding.

Businesses scaled with the funding they received before the product or its systems evolved to manage the spurt. Essentially, scale preceded good product and system design in the case of ed-tech.

Moreover, education was never explicitly viewed as an overly-commercialized endeavor in India, but an honourable one focusing on the student-teacher relationship.

To shift from that mindset by fervently upselling the tech and convenience would’ve commanded a more nuanced approach to sales.

But with how things are going at present, a customer is indifferent to the cold calls from ed-tech companies, and credit card offers all the same.

Every business is aware of how crucial it is to perfect the sales process for consistent growth.

But I feel that sales are a creative pursuit and a good salesman, an artist. And creativity cannot be scaled.

The idea of consistent growth rests on how the system is perfected and not the mere existence of a system.

Here’s how rapidly scaling, short-circuits the process of arriving at a system.

Firstly, to match the pace of scale, call scripts often become standardized, and a salesperson will find it difficult to speak with a customer that goes beyond the script. Quick scale forces a salesperson to sell with desperation instead of passion.

A person working in such an environment has little incentive to create a new system that works better. The system can barely incorporate feedback, thus creating open loops, where customer feedback is paid little regard, all with the end goal of serving scale. Such a scale cannot be sustained in the long run.

The tweet below surmises how rapid scaling throws the baby out with the bathwater.

A call script used on a call sounds exactly like the directive above. Does it surprise you that it puts people off?

Uniformity and Impassionate selling further destroy brand credibility and create a space for another product to catch a customer’s fancy.

By making a few users happy early on, no matter how niche and small that market, at least makes sure you've started by creating real value. Trying the other approach may mean you're scaling something that doesn't solve any unsolved problem and hence will lack real stickiness.

Am I arguing that scale is undesirable?

Certainly not. I am merely pointing out that scale is an outcome of systems sustained in the longer run.

When you run headlong into scaling too quickly, you force the systems to play catch up. You cannot be sure of sustaining the pace even if you manage to scale somehow.

Let’s take the example of McDonald’s — It is practically hailed as the business that perfected the ‘fast’ in fast-food.

After opening the first McDonald’s, a barbeque drive-in, in 1940, Dick and Mac McDonald brothers shut down for eight years and relaunched in 1948 with only a 15-cent hamburger menu.

Ray Kroc, who later took over the operations and scaled the franchise model for the McDonald brothers, was impressed by the finesse of operations he saw at the first outlet.

By 1959, the business had scaled to 100 franchisees and standardised operations to sustain that pace of scale. You can read about the growth story of McDonald’s here but it is an exemplary tale of perfecting systems that lead to effortless scale.

Each and every process was given due thought and improved to a mark that is applicable even today. They perfected their operations to a level where it could be easily adopted by other franchisees. But, the system was perfected at one location and then scaled to others.

The still below was one of the few moments in the movie where I had goosebumps because it reminded me of what the thrill of getting things just right feels like.

But, I may be overgeneralizing here with the example of McDonald’s. Because, let’s be honest, not all businesses sell food. And that is actually the point I’d like to make too.

What then is the difference?

For a tangible commodity like food, a pen or a car, the quality of the product has to be consistent for every consumer that decides to purchase it. The sales strategy for such products can be standardized to some extent because the features of the product are typical.

And for tangible products, once the sales system is perfected, scale is inevitable. The utility derived from food, car or pen can be described easily.

When you think about the recent trip you took or the new up-skilling course you’ve taken up, the service is intangible. The value you derive from it is completely different from what another person in the same course or on the same trip would derive.

The reasons for which an intangible, people-facing service like education, hospitality or consulting is consumed are not consistent as they are in the case of fixed commodities like toothpaste or toilet soap.

In the case of intangible services, the way a product is consumed has an implication on how it is sold.

Therefore, the salesperson, as well as the sales process, have to be malleable enough to account for the variation in a customer’s perception of that service. Context matters.

A sales process that is optimised to land clients at any cost will not allow for that kind of fluidity, eventually crippling the system and later the revenue stream or the business.

The tweet below picks the right frame to think about before one thinks of scale.

The decision of how you create a product, how you sell it, how much you sell will all impact the minimum viable implementation.

And to succeed in a business, eventually you will have to think of scale.

But here’s a caveat about scale - Scale ignores local and hyperlocal constraints, and increases homogeneity and fragility.

So before arriving at scale you will have to understand the absolute non-negotiables of your product, perfect them, and then think about how you can take this minimum viable implementation to a larger audience.

Creating improved systems, then, will help you sell better and create closed loops of communication, where customer feedback can also be incorporated.

So, maybe the question you’re better off asking is — What should I perfect? And the answers can be on the lines of my product and delivery, in the case of tangible goods. But in the case of intangible goods, you’d have to perfect the different ways in which your product serves a need for it to be applicable at scale.

Because, how useful is your obsession with scale if your product is simply meh once it’s serving millions of people?