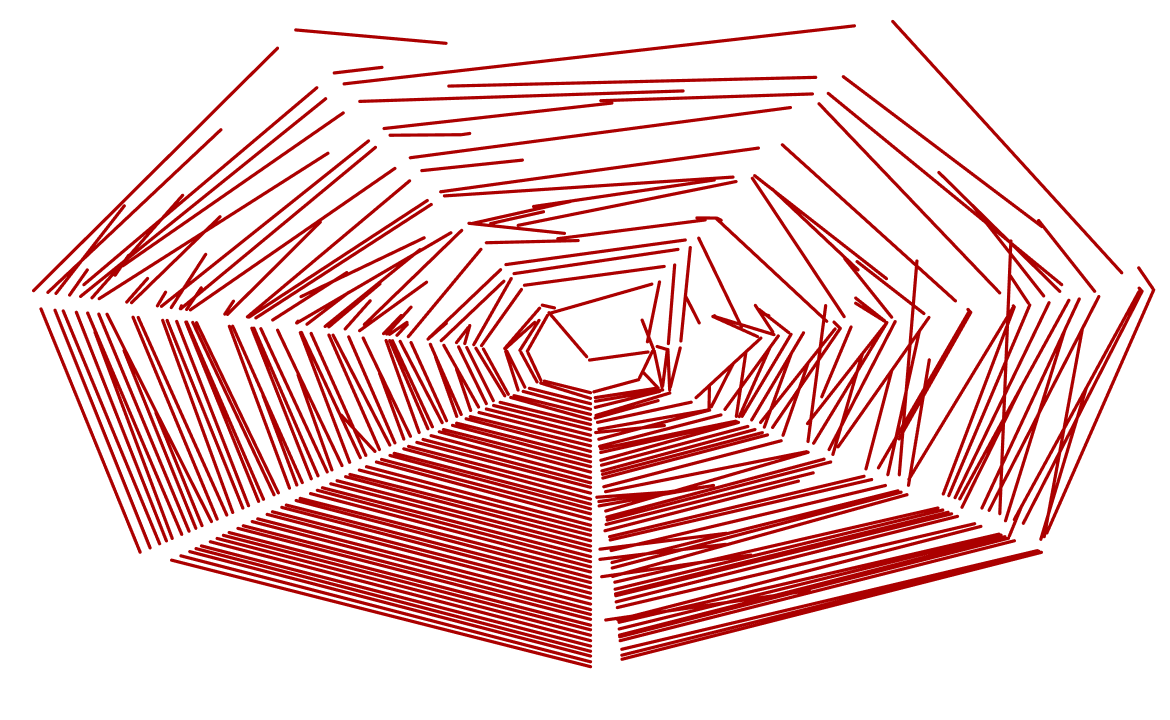 The next time you go to the office, take a look around. I'm sure you'll find a bunch of sticky notes lying on someone’s desk.

You might also find some cellophane tape or scotch tape. And all of these products have their origin in a single company: 3M.

And the stories of how all of these products got invented are also quite unconventional and serendipitous, to say the least.

Take the example of Post-it notes, or like we commonly call them, "sticky notes."

In 1974, Arthur Fry, a chemical engineer in the tap division at 3M, attended an internal seminar held by Spencer Silver, a senior chemist in the adhesives division. At the event, Silver spoke about trying to develop a super-strong adhesive for use in building planes. Instead, he accidentally created a weak adhesive that was now a solution without a problem.

Fry at the time used to sing in a church choir and had been facing a pesky problem: losing the bookmark in his hymnbook. After hearing Silver describe the new adhesive he had accidentally made, Fry realised that the adhesive had two important features that made it perfect for bookmarks: the note was reusable, and it peeled away without leaving any residue!

Consequently, Fry applied for and received funding to develop a product based on Silver’s accidental discovery. This, friends, is the story of the Post-it note.

Drew followed up that invention by developing an even bigger hit for the company: cellophane tape. Post his promotion to the technical director position inside 3M, he was helping a customer solve the problem of sealing the insulation material around a box in moisture-proof packaging. While working on it, a co-worker pitched the idea of wrapping 3M's masking tape in cellophane.

Drew saw the cellophane and thought,

‍"Why couldn't that stuff be coated with adhesive and used as a sealing tape? It's moisture-proof."

And that's how cellophane tape was invented.

Now you might see this as an example of just one employee who was constantly paying attention, connecting the dots, and was resourceful enough to use his discovery to come up with useful inventions. But if you read more, you will find stories like these everywhere inside 3M — people turning their tinkering and exploration into other successes.

The story of Scotch Tape

Take the example of Richard Drew, another 3M engineer in the 1920s who was assigned to run some sandpaper tests at an auto-body shop to improve paint removal.

Being a perceptive guy, Drew noticed that the painter had been having trouble masking one section of a two-tone car (popular in those days) while painting the other. Most tapes at the time were unfit for the task because they left a residue or reacted with the paint. Drew assured the painter that his company could solve the problem, an interesting boast considering 3M made abrasives exclusively at the time!

But he worked on it for two years, eventually receiving a memo from senior management instructing him to get back to work on the waterproof Wetordry sandpaper. Drew did, but he continued working on the tape project on his own time.

And this story repeats over and over at this single company that is now responsible for creating many innovative products, right from electronic stethoscopes, unbreakable glass, duct tape band-aids, and sandpaper — among many other lesser-known but widely used inventions.

What's the secret behind this sustained innovation over the years? How is one company able to time and again come up with some of the most useful products?

The answer lies in their culture and how their incentives are designed to encourage creativity and resourcefulness.

William McKnight, chairman of 3M’s board, best explained the logic of the 15% rule:

“Encourage experimental doodling. If you put fences around people, you get sheep. Give people the room they need.”

And this philosophy is not just restricted to McKnight but pervades everyone in 3M. For example, Richard Carlton, 3M's director of manufacturing and author of its first testing manual, wrote,

"Every idea should have a chance to prove its worth, and this is true for two reasons: (1) If it is good, we want it; (2) if it is not good, we will have purchased peace of mind when we have proved it impractical."

Essentially, 3M allows its engineers to follow their instincts. The result has been a steady stream of inventions inspired by an "Aha!" moment, while engineers and scientists were being allowed the space and freedom to be creative.

"As our business grows, it becomes increasingly necessary to delegate responsibility and to encourage men and women to exercise their initiative. This requires considerable tolerance. Those men and women, to whom we delegate authority and responsibility, if they are good people, are going to want to do their jobs in their own way.

Mistakes will be made. But if a person is essentially right, the mistakes he or she makes are not as serious in the long run as the mistakes management will make if it undertakes to tell those in authority exactly how they must do their jobs.

Management that is destructively critical when mistakes are made kills initiative. And it’s essential that we have many people with initiative if we are to continue to grow."