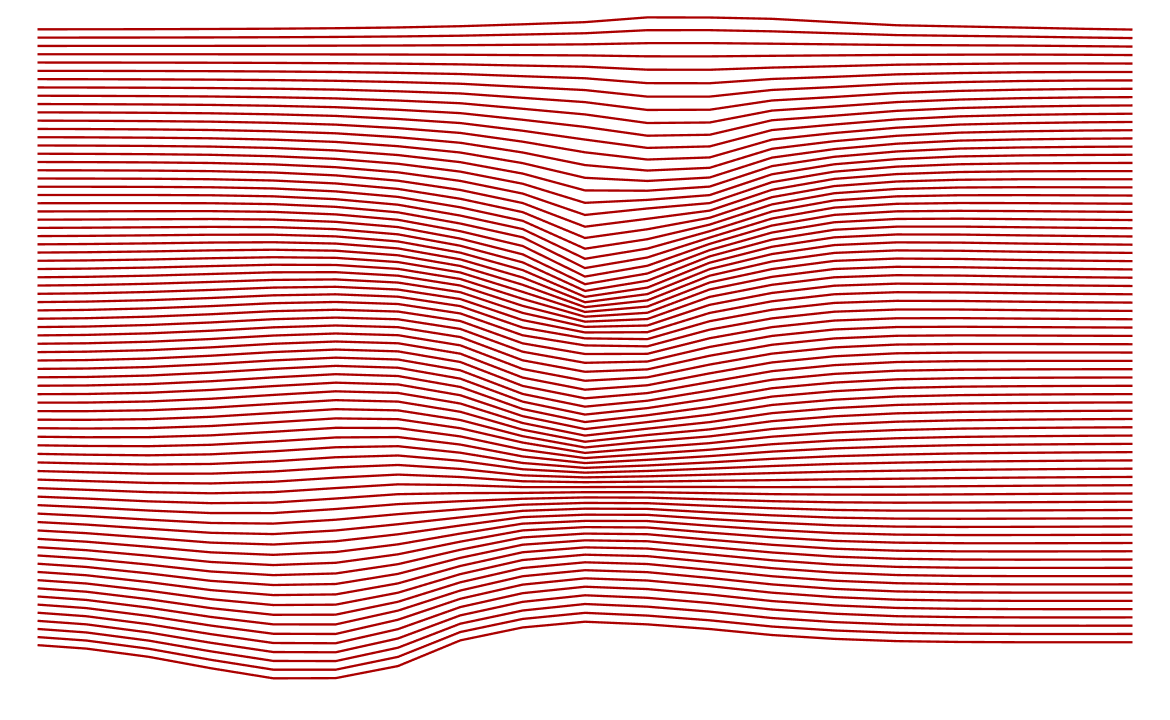 All the drama in life comes from secrets.

And secrets are poison — especially when you're found out to be the one keeping them.

As a leader, you want and need to be the source of all that is true about your company — even if that truth is unpleasant. The worst position is to be the bearer of bad news everyone already knows and is gossipping about within the company.

All information that speeds up reality checks needs to be exposed early and tactfully — even if it temporarily hurts feelings (even yours, if you're to blame for the blunder).

When everyone knows the truth, no one can be surprised when it arrives to reap what's due. And when the truth comes from you — early and often — no one can say that you lost control.

Remember that you're dealing with smart people who can see through facades.

This also applies to communication flowing the other way around.

If as a manager or leader, your teammates would rather not tell you the truth about some work-related problem or not tell you about it at all, it's a good sign that there's fear and subordination seeping into the culture.

This creates massive communication bottlenecks within the organization. People start deflecting responsibility among colleagues who are on the same level as them. Water cooler gossip increases. Issues never get escalated but fester on lower levels where they quietly snowball into huge problems.

To avoid this problem, you have to be proactive in receiving feedback. You have to start with being approachable, so that your reportees feel easy and secure about discussing any problems with you, work-related or otherwise.

You have to keep the pipes unclogged.

If you make them feel safe and do not treat every problem they report to you as a threat to their reputation and future within the company, they will be more willing to escalate issues as soon as they come up, so those small problems can be fixed in time to avoid large problems later on.

Blockages in the flow of information and bad news moving upwards in the hierarchy is a common problem that plagues large organisations and large projects.

I call it the "Thermocol Effect."

How do you build a culture of radical honesty from the ground up?

Like any culture, it starts with the people you hire.

While hiring your early team, look for the candidate's appetite for receiving honest feedback.

You're going to be working together with this person. You want to know that if shit hits the fan, you can trust that you'll have each other's back; that you can trust each other even through disagreements. And disagreements happen quite often when you're building hard things.

You can hire a brilliant co-founder who you don't know very well. But as soon as you have problems, things will become very awkward. It will be hard to communicate and be upfront about things and be like,

“Hey, this sucks, you did something wrong, you should change what you've done.”

You can't be this honest with anyone. The person needs to have a large appetite for truth.

You have someone who spends five days working almost 24/7 on one single thing. You can't just come to them one day and tell them it’s bad and they have to start from scratch.

But in order to serve the interests of the company long-term, such feedback is often required. So you need people who have an appetite for it. You need people who can overlook the tone and the words and see the truth through your criticism.

Of course, when we say "tough love" at Stoa we mean that no criticism around work needs to be taken personally. It's not about you, it's about the work. And it is often the case that people who take pride in their craft rarely take it personally; they take it as an opportunity to get better at their craft.

Having said that, it's still hard to not take criticism personally sometimes, especially if someone has invested a lot of time in something.

So, in the early stages, you need to hire people who can take feedback impersonally and objectively. Because it's tough to work on building hard things with people you can't be honest with.