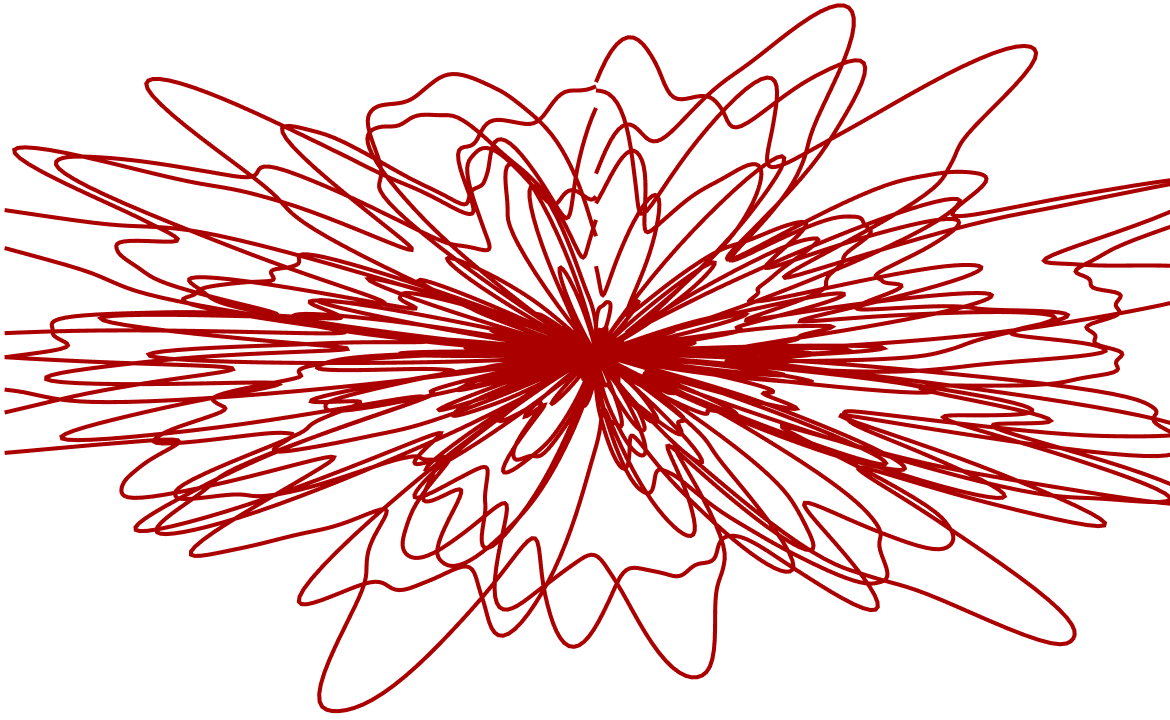 I think a large part of it has to do with how other roles in the industry have been marketed and hyped up by founders; it’s common to hear people coming up to you and ask,

“Hey, how do I get into product management?”

“Why do you want to get into product management?”

“I want to be the mini-CEO, the CEO of the product.”

Sigh. You see? How that phrase “CEO of the product” has caught on. Memes, memes rule the world around me.

Operations is a thankless role, even though product management may have stolen the same flavour for itself out of some forced humility. But I’d say product management still has some prestige and a lot of hype associated with it — you’re facilitating the building and the shipping — the central cog in the wheel.

Operations? People don’t even see it that highly. It’s just a bunch of menial tasks strung together, right? Right?

In reality, a very small number of people can be excellent operationalists; the ops mindset and hustle just clicks with them. They are a rare breed, but as the whole world runs on systems, they mostly tend to do well.

They can see how all the parts of the puzzle will come together and they have a good intuition for the emergent properties of the system as a whole.

For the rest of us, it can be quite hard to wrap our minds around operations. The challenge is that it looks really simple on the surface. Like I said, the general notion is, “It’s just a bunch of menial tasks strung together.”

Yes and no. It is true that the to-do list and the checklist remain the most valuable tools of the operationalist. But then time comes into the picture. A calendar gets added. Then multiple people come into the picture. Managing schedules gets added. It’s all like real-world Tetris — making parts fit together.

And things do not just stop there; money, payments, dealing with vendors, clients… everything adds to the same mix. And everything has to be accounted for. You miss one thing and it creates a system-wide bottleneck with domino effects.

You might make the mistake of thinking you “get” operations as you mistake the simplicity of each individual jigsaw piece for the whole puzzle. But the point of operations isn’t at all the individual pieces. It is finding the right combination to get everything working together to produce the desired result. This looks simple on paper but is much harder to do in practice!

And of course, since you’re mostly dealing with people in this role, operationalists demonstrate higher empathy and street-smartness than many other jobs. They have to get s**t done and their failures are not task-specific but system-wide.

And if all goes well, no one knows. Because all the dirty work got handled, almost magically. Operationalists are great at abstracting operational complexity that way. And they definitely aren’t as loud as the PMs on social media.

Plans can fail on a strategic level if the why isn’t clear.

Plans can fail on a tactical level if the strategy is right but the execution is sloppy.

And plans can fail at the operational level — where all the big pieces did well on their own, but couldn’t fit together to produce a pleasing result.

“No plan of operations extends with any certainty beyond the first encounter with the main enemy forces. Only the layman believes that in the course of a campaign he sees the consistent implementation of an original thought that has been considered in advance in every detail and retained to the end.”

Like I said yesterday, startups aren’t orchestras. They’re more like a giant game of Tetris. Synchronisation doesn’t matter as much as making the best out of the incoming piece does. You need to know where to fit it and how to fit it as and when it comes in. And you need to keep all of it under control lest the pile of blocks gets too high and hits the fan. You don’t want that.

But yeah, I’d like to end this piece with the same sentence I started with:

P.S. — Exploring an operations role? Feel free to write back to me and I’ll try to help you out.