The curious case of “Rotten” metrics. 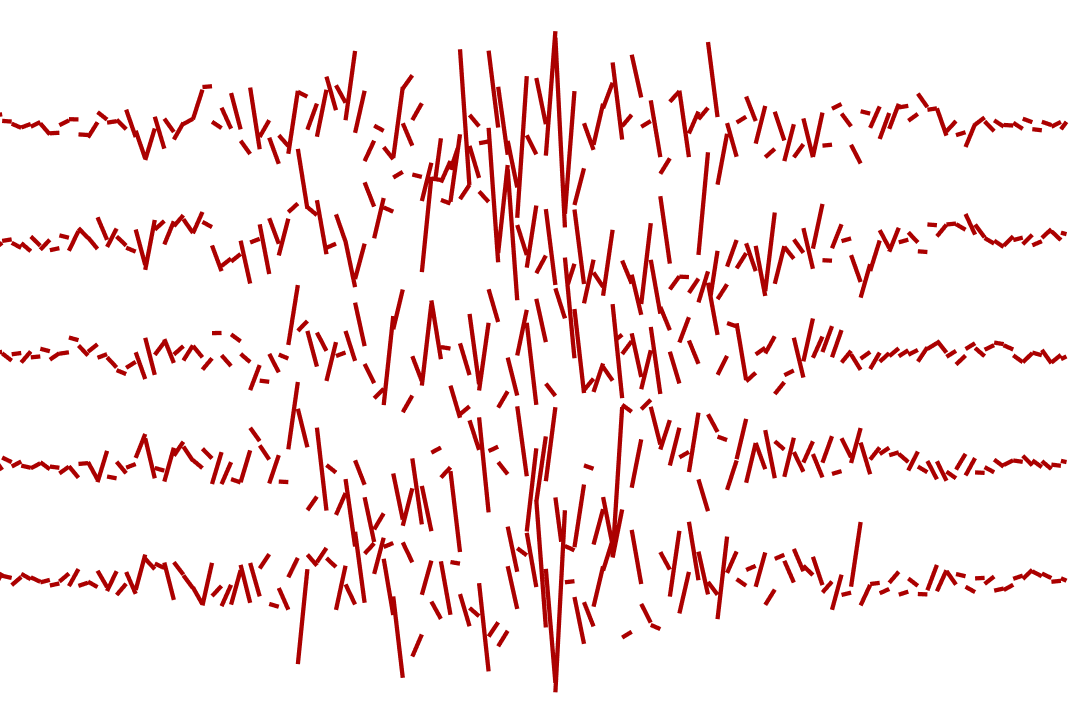 If you’re a cinema buff or at least hold an appreciation for good movies, you surely must have visited IMDB and Rotten Tomatoes for their reviews and ratings of movies.

But while IMDB’s crowdsourced movie review system on a 0-10 scale is still okay and does a fair job of giving you an idea of how good or bad a movie really is, the way Rotten Tomatoes comes up with its Tomatometer and Audience Score is truly… rotten.

Let me show you how.

What Rotten Tomatoes does is it aggregates online reviews of a movie by movie reviewers and critics and reduces them each to a simple binary: was it a positive or negative review? And then it produces an aggregate percentage of positive reviews to show on its Tomatometer.

Now, notice what is wrong with this.

A movie that strikes every critic as a little bit above average will score 100% on Rotten Tomatoes and show up at the top of the heap. And a movie that divides the critics — one which some critics find utterly brilliant and other critics find baffling — will show up with a 50% score, and appear as a mediocre movie.

Basically, what the % number on the Tomatometer is telling you is not the average of how good the movie is on a scale of 1-10 like IMDB does, but the consistency with which people have deemed it "not bad."

And any movie enthusiast knows that great movies rarely please everybody and can often be polarizing. But the way Rotten Tomatoes measures it, the numbers express a preference for content everyone found agreeable and tasteful. And this kind of content is often mediocre at best, barring a few exceptions of course.

In IMDB terms, if your mental rating for a movie is above 5, Rotten Tomatoes will count it as a positive review. If most people rate it above 5, then the website will show you a close to 100% score, which might give the reader the illusion that the movie is a 10/10 in IMDB terms.

That is really not the case.

The reason behind this is simple: Movie critics go watch every movie, while the audience only goes to watch movies they like. So, by virtue of selection bias, the audience ratings will always be skewed towards a more positive score than the critics' score.

This might also be true of superhero movies, where there is an extended history of fandom amongst the audience, and the audience is more likely to rate the movies more positively than critics, who are a disinterested party (ideally).

Moral of the story:

If you aren't aware of how a number is being measured and portrayed, it might paint a completely different picture of reality.

There are so many more examples of the "Rotten” metric phenomenon around us, and I will be covering them in future editions.

Till then, stay skeptical and look at any number in front of you with great suspicion!