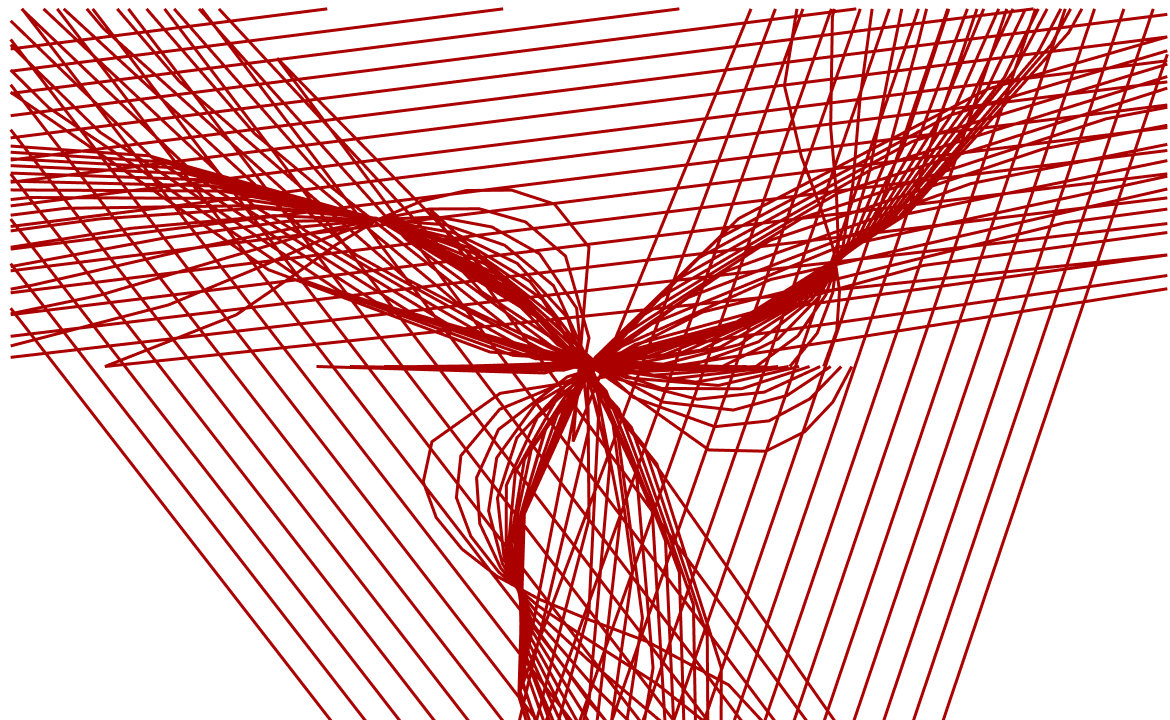 Every online person today knows about SpaceX and Elon Musk.

If you were to ask anyone what the defining feature of SpaceX was, they’d probably tell you “Reusable rockets.

And while that is true, one massive industry assumption Elon Musk tried to break with reusable rockets, along with the very assumption that rockets can’t be reused, was around price elasticity:

People in the space industry have traditionally thought that launching payloads into space on rockets is a business that does not result in significantly more demand if there is a price drop in the tech.

This prevailing assumption resulted in traditional space launch providers not investing new resources in technology that would reduce prices, simply because they taught that reduced prices don't increase demand.

It was actually this underlying business assumption that Musk decided to question. The reusable rocket tech was a result of Musk going against the grain and really believing that cheaper rockets can and will increase demand for space launches.

Also, the fact that reusable rockets decrease the cost of space launches by not a small factor but by a magnitude or two means that the Total Addressable Market (TAM) for space launches will increase and new use cases will come up.

This brings us to our central topic for today:

The ability to free oneself from old mental models and think afresh from first principles.

Usually, if we have a hunch that something will work, we'll build the easiest, quickest MVP. But what if we started with the end goal in mind?

Let me give you Stoa's example.

Traditional MBA is expensive and time-consuming. But what is the end-state with an MBA or any education for that matter?

It is to earn more, find job satisfaction, and build a better, richer life for yourself and for others.

So, we asked ourselves:

With job fulfilment and wealth creation as the end state, what's something we can do that — although doesn't magically get you all these things (wouldn't that be lovely!) — is still close to getting you there and is much much more accessible than the traditional MBA?

We all know Kodak's failure story. But did you know that Kodak did go and develop a range of digital cameras? In fact, it was the first to market!

The company even recognised the power of the internet, buying Ofoto, a photosharing site, in 2001, nine years before Instagram was founded. Then why did it fail?

Kodak failed simply because its execs viewed Ofoto as an opportunity to sell more physical prints, not as a chance to connect people via photos of their shared experiences.

They were stuck in the mental model of their old business.

Thinking with the magical end goal in mind and trying to achieve the closest possible alternative to it often results in moonshot thinking. You free yourself from old paradigms and start thinking from the ground up.