The Medium is The Message. 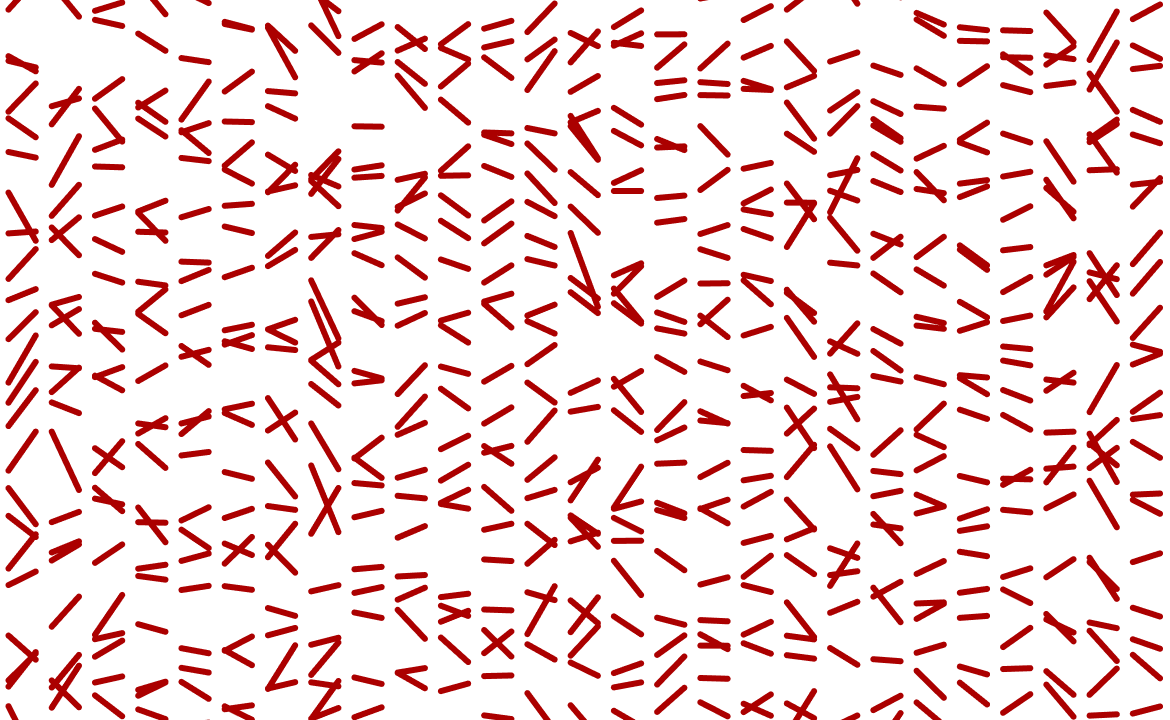 “The advantage of coverage of sports events is they are ritualistic. The group gathered there is participating in a ritual. Now the Olympics were even more a group ritual than the ordinary competitive event like a single ball game because they had a corporate meaning. It was not just local. It had a sort of worldwide meaning. This is itself a ritualistic participation in a large process. Television fosters and favors a world of corporate participation in ritualistic programming. That’s what I mean when I say it’s a cool medium. It’s not a hot medium. A hot medium like the newspaper can cover single events with very high intensity. TV is not good at covering single events. It needs a ritual, a rhythm and a pattern.”

Invented by Marshall McLuhan, renowned media theorist of the 21st century, the phrase “The medium is the message” tells us that the medium through which we communicate holds as much, if not more, value than the content of the message itself.

Peloton, a company that makes high-end exercise bikes, is a great example of a company that realised that to attract their larger target audience — affluent suburban women — they needed to go back to traditional advertising like TV, radio, and outdoor billboard ads.

And personally, I think it was a genius move.

In a 2017 interview, Carolyn Tisch Blodgett, the company’s senior vice president of brand marketing, said that “Doing TV commercials, radio spots, and direct mail campaigns is important because Peloton is still establishing its brand. We track awareness and our awareness is still pretty low. So we have a product education story to tell.”

Peloton used outdoor ads to drive customers to their showrooms, as trying the bike was a really important part of the purchase journey.

And they used TV advertising to tell a story about the brand that digital Facebook ads could never accomplish.

But my larger point here is that Peloton’s strategy to go back to TV wasn’t just about storytelling, it was about TV as a medium itself; the medium inhabits a certain context and the context shapes how viewers receive and interpret your message.

Although Netflix and YouTube are also audiovisual media, you would agree that they are vastly different from TV programming, because they inhabit a different context with different users and different usage patterns. Content on the former is consumed on-demand, while on the latter, it is attended like an event.

Similarly, the way a movie is consumed — linearly, with a fixed beginning, middle, and end — is very different from how it would be consumed, were the story told on an interactive webpage. The constraints of the medium shape the message and become a part of the message.

Peloton realised that to attract users who would readily and religiously buy into their community, they needed a medium like television and radio that, like McLuhan says, “fosters and favors a world of corporate participation in ritualistic programming.”

For example, read this Forbes article to hear Peloton Co-founder John Foley talk about the thing that really sets Peloton apart — its spirituality.

And TV as a medium is a great attractor for people with a routine. Exercise and community being ritualistic and routine activities as well, Peloton realised that the perfect medium to reach their target audience would actually be TV and radio ads, and not digital media.

It’s no surprise then that recently, a dramatic scene featuring Mr. Big dying on a Peloton bike in the acclaimed show “Sex and the City” caused the company’s shares to plummet by 11% in a single day.

So much so that Peloton had to issue a statement to various media organizations from Dr. Suzanne Steinbaum, a cardiologist, that Mr. Big's heart attack was due to his unhealthy lifestyle habits and not his bike!

Just think about how crazy this is: It’s a fictional story, with a fictional character, dying a fictional death on screen. And yet, there’s an 11% stock price plummet in the real world, just because the character happened to die while on a Peloton bike.

To me, this just fits well with the kind of spiritual folks Peloton attracts within its community. Religion, as a medium, is symbolic, but taken to be real, literal. To see Peloton users take a scene in a fictional show as symbolic of reality isn’t very shocking then.

P.S. — Can you think of some other examples where you saw brands nailing the product-medium fit perfectly?