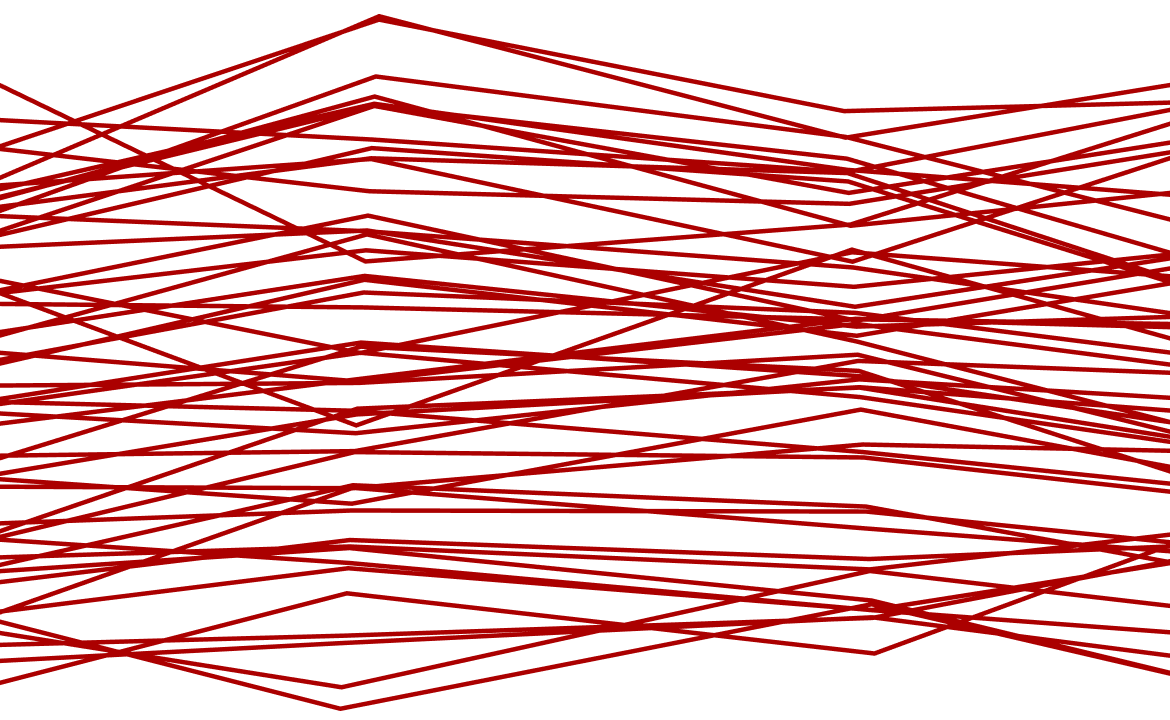 Have you seen the movie, Departed?

It starts with Jack Nicolson vehemently asserting his desire:

That one assertion had a deep impression on my teenage self. It allowed me to think that the world that currently exists is created by people who were not satisfied with its past functioning. They continuously challenged the status quo to change it.

This cycle of change then gets repeated as more dissatisfied people tirelessly work to change their environments. These people are termed as visionaries, revolutionaries, and entrepreneurs, but seldom social workers.

In my opinion, it is the purest amalgamation of vision, revolution, and entrepreneurship.

It is difficult to recall when my obsession with social justice started. From as far back as I can remember, I saw the disparity between different classes of society. Coming from a background of privilege in a small town, the contrast is hard to ignore! While I joined the rat race of engineering and then later consulting, I always thought it was possible to create a world that had more equity.

The good part of working in consulting and investment banking is that it develops professional hygiene and helps you think through things in a structured fashion. The bad part is that it almost always uproots you from the ground and clouds your judgment around value creation.

Later in life, I founded a couple of small non-profit organizations and worked for a global non-profit and an impact fund which helped me focus more on sustainable value creation.

Joining an educational non-profit altered my views fundamentally, on how difficult it is to solve systemic problems at scale. If you apply for an international business school, you would know that people from non-profit backgrounds are given higher weightage in their business school applications. Growing up, I did not understand why that was a thing. After meeting with people working in the non-profit space, it became evident.

Picking hard skills such as coding, financial modelling, and performance marketing is not hard now considering there are step-by-step playbooks on learning and doing these things. Picking up these softer skills, however, is just as hard. No wonder, the Harvards and Stanfords of the world have discounted access passes for people from non-profit backgrounds to empower them with hard business skills. It is a no-brainer that a person equipped with these soft skills will be a significantly better leader than one without them.

As a country that is the epitome of disparity, India has failed to empower and capitalize on its significantly large non-profit workforce. Anybody involved with social work for a couple of years not only creates a culture of trust, empathy, and open communication but also, brings unique perspectives to the boardroom.

The core challenge of working in the social sector is that you are paid severely below your corporate pay grade. The lack of pay parity does two broad things:

For those who do not come from privileged backgrounds, this pay discrepancy forces them to seek business education abroad in search of pay parity later.

Despite heavy inclination, most people avoid working full-time at social enterprises and non-profits because it would hit their career trajectory.

And, of course, without hard skills, corporates cannot find space for social workers due to their hiring algorithms and defined business vertices. Startups, while significantly open about their lack of distrust for traditional degrees, rarely hire from non-profit settings.

And that's where I want to bring back Jack’s dialogue with the Indian business community at large:

We need to bring more and more social changemakers into the business world. What are you doing about it?

This is a guest post written by Saumya Saxena. Saumya is an entrepreneur in residence at Antler India and has a background in financial consulting, urban policymaking, and education. He is also a Stoa Fellow. You can follow him on Twitter @saxenasaheb