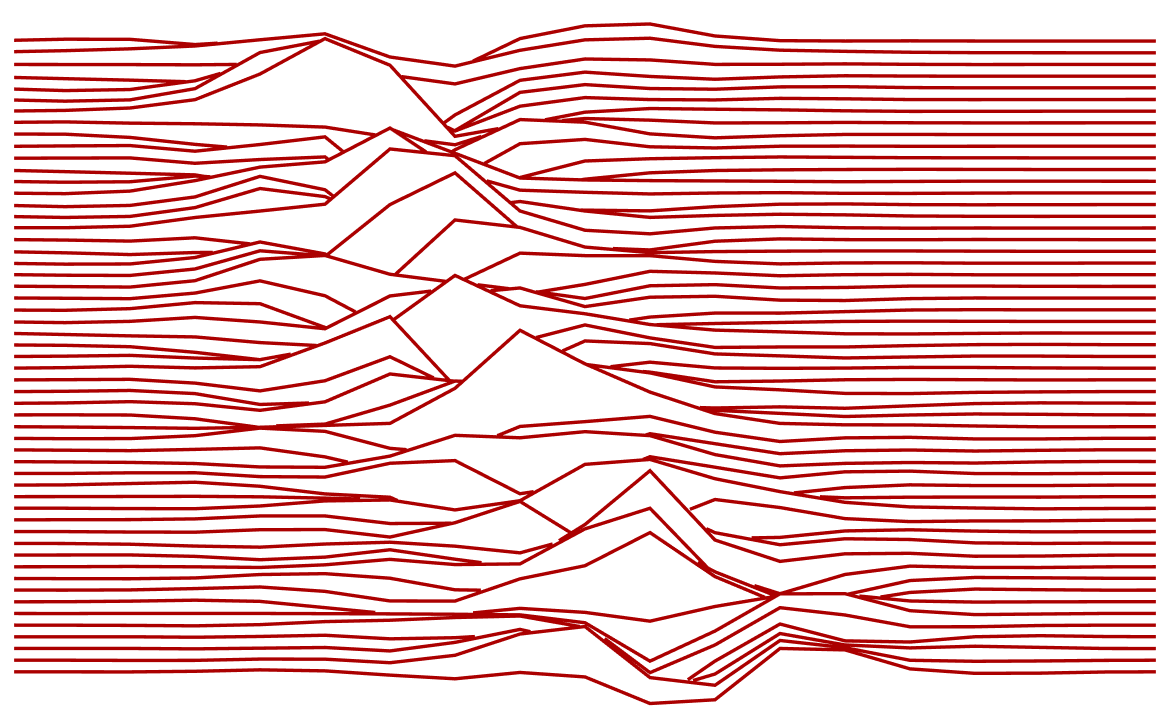 Think about the time when you were a kid. You entered a toy store in your local market with your parents and a car really caught your eye.

Being clueless about how negotiations work, you started loudly demanding your parents buy you that car. You started screaming,

"I want this car and only this one, nothing else will do!"

In short, that little tantrum you threw in the store completely changed the negotiating dynamic in favour of the shopkeeper.

This phenomenon also occurs in business.

If my product is dependent on a part only you make, you can steal all my profits by raising the wholesale price of that part. And I won’t be able to do anything about it because I’m dependent on you for that one thing that’s essential to my product.

Coined by Tren Griffin, WTP describes the common phenomenon where businesses try to increase their optionality in order to not increase their dependence on any single entity and get their margins squeezed.

Every business has a value chain. This is the complete end-to-end range of steps a business has to go through to put the final product in the hands of its customers — right from conception to delivery.

Now, what happens is in the process of creating the final product, the business has to deal with many third-party vendors. And each of these vendors is entering into a negotiation with the business, trying to get as big of a slice of the pie as possible. And the share any one participant in a value chain gets depends on the supply and demand for what they provide.

If what they supply is rare but essential to the final product, they naturally get to capture a larger share of the value. If what they supply is easily available from many others, they won't be able to capture a lot of value. Because they don't have any negotiating leverage. In other words, they aren't crucial to the success of the business, so they can't command higher prices.

Let's take a look at some real examples to see how businesses try to avoid WTP and maintain negotiating leverage with their vendors.

1. Amazon launched their own line of TVs with Fire TV Omni and 4-Series. At first glance, this might appear like the usual vertical integration — where businesses own the entire value chain, end-to-end, right from manufacturing to delivery to customer support.

But there's something more to it.

Amazon realized that they could get their profit margins by being on external TV and OEM manufacturers to have the Amazon Prime app shipped with their TVs out of the box. Hence, they decided to make the TVs themselves to own the entire value chain.

2. This is similar to what Samsung did in the late 1990s and early 2000s where instead of outsourcing production to external suppliers and thereby transferring the capital investment and inventory risk, Samsung decided to build its own chip and display manufacturing facilities as a core competence.

In this way, Samsung wasn't dependent on other third-party manufacturers that could sense Samsung's dependence on them and command higher prices. By building its own manufacturing facilities for crucial components, Samsung avoided the WTP trap.

3. In Manhattan, New York, all the old-school restaurants that have survived for a long time own their buildings and the land on which they are built. If they had just been tenants, the landlords would've just increased the rent, making all their profit margins disappear. Especially in situations like a pandemic, owning the land becomes essential for a restaurant to survive.

4. Even Netflix decided to turn into a production house and create its own content, because in the TV/movie licensing world, the production houses Netflix was licensing movies from could constantly adjust their price to squeeze almost every last drop of margin from them.

This is especially true in the content business as you can't replace a superstar or a blockbuster with something else and retain the same appeal. You can’t find perfect substitutes for the goods being offered.

So, the more content Netflix owns, the less wholesale transfer pricing power of production houses is an issue for the business.

5. In a recent essay, we also covered the concept of "The best part is no part."

Elon Musk chose to reduce Tesla's reliance on LIDAR sensors by completely eliminating them and just relying on cameras and computer vision for navigation. By doing this, Tesla was able to totally remove a whole part from the value chain: a part whose suppliers could have easily resorted to increasing prices and eat into Tesla's profits — simply seeing how Tesla couldn't do without LIDAR sensors and how crucial they were to the cars.

In a negotiation, the party who doesn't have an option or alternative loses the negotiation.

It is your alternatives that matter. Without some alternative to what you seek in the negotiation, the other negotiator has very strong leverage to get what they want. Without options, a business soon puts itself at risk of being taken advantage of.

This doesn't only apply to businesses, it even applies to careers.

When Snoop Dogg was starting out in his career, Suge proposed to sign him for a six-record exclusive deal. Because he was a new and relatively unknown artist at the time and had no better options, Snoop decided to take the deal.

But soon after Snoop had a hit record, he started feeling being taken advantage of by Suge. But as he had already signed an exclusive contract, he couldn't move out or charge higher prices even with the increased success he now had.

This is just one example of how new talent can be taken advantage of by producers in the music industry. And it is a great example of how you can lose negotiations in the absence of alternatives.

If your company is totally reliant on you, you will have the upper hand in salary negotiations.

If your company knows you have nowhere else to go and the market conditions are tough (like they are right now!), it will have higher negotiating leverage over you.

Keep this in mind the next time you create dependence on one thing that has no alternative. By doing so, you're exposing yourself to Wholesale Transfer Pricing and creating a central point of failure in the system.