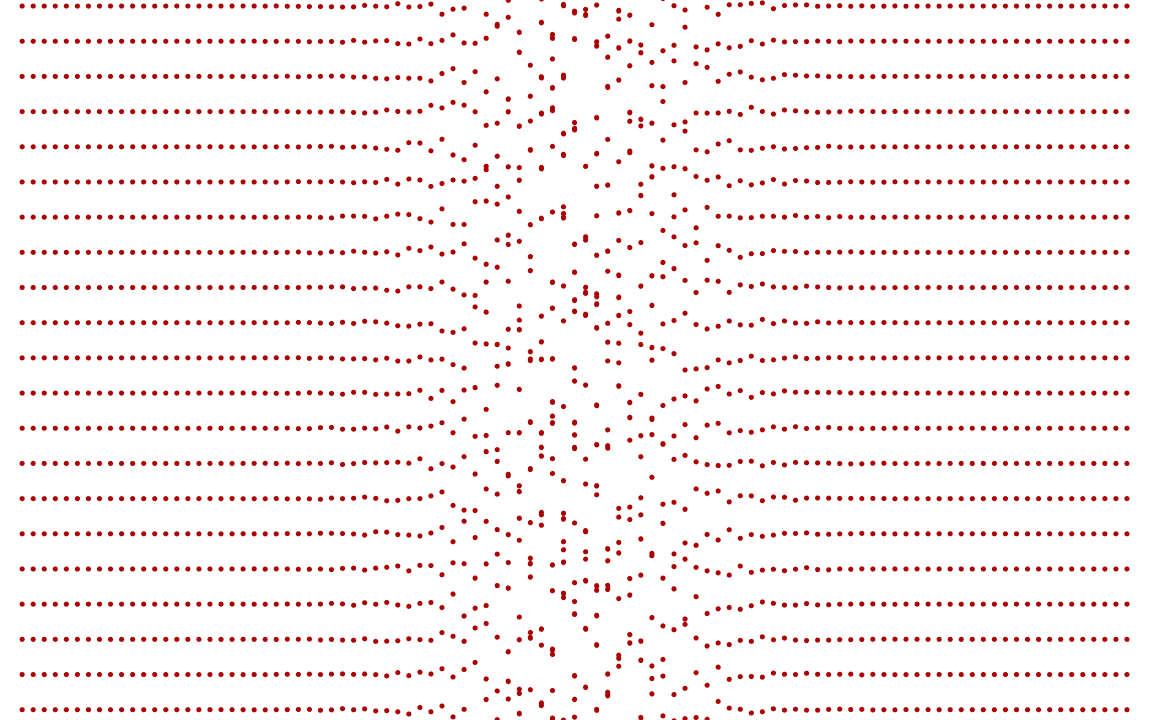 We often keep talking about the power of personal branding and building a following on LinkedIn and Twitter.

And although personal branding is powerful, it comes with a huge caveat:

To the audience, your content can be easily replaced by some other person’s content — who is also building her personal brand using the same optimization tactics — and they wouldn’t even know the difference.

And I have some thoughts about why this happens, after reading C. Thi Nguyen’s book Games: Agency as Art.

Social media platforms like Twitter gamify communication by offering immediate and quantified signals to track your success. They score our communication on scales like follower count, likes, retweets, and engagement.

And these game-like features are a huge reason why building distribution on social media can get addictive once you start.

Gamification doesn't merely increase our motivation to perform an activity while preserving its original structure, but it intentionally limits its structure to a more definable, more measurable, and hence, more optimizable version of it — making the goals of the activity simpler, clearer, and unambiguous, which has the effect of increasing our motivation.

Think about the last time you felt stuck or lost motivation on a project. It was probably because you weren't sure what you were working towards; or what you were optimizing for. Gamification involves a trade: it increases our motivation in an activity by narrowing and simplifying the target of that activity which, in turn, changes the nature of the activity.

And social media platforms like Twitter make it easy for us to gamify our personal branding by giving us a simple set of metrics to track.

But this is where all the trouble lies.

Twitter gamifies discourse and re-engineers the entire purpose of our communication: from fostering understanding, collaboration, and empathy, to scoring the maximum likes and retweets.

And here's the thing:

When you engage in personal branding, initially you will love it as you will have a simple list of metrics to track and evaluate progress. But what you do not realise is that those simple metrics are limiting the scope of your brand to only content that moves the needle on those metrics, regardless of how good it is.

So if you only evaluate your tweets by your Like counts, you will effectively bias yourself in favour of tweets that users immediately enjoy, and bias yourself against any content that was deep and required some pondering. A user will usually hit like on a tweet if it is something that confirms their biases and notions and expresses a view they already agree with. They will be less inclined to like a tweet that presents a challenging or nuanced view that they will have to wrestle with for a while.

And this is not because communicating in tweets can't be profound in itself.

Slow appreciation is far less likely to be captured by the system and be counted towards that tweet's score.

And if you view Twitter's metrics as a good proxy for your personal brand, you will most likely think your nuanced tweets aren't as good or valuable, and you will steadily move towards the fortune-cookie gyaan territory.

This is also a trap performance and content marketers can fall into if they are not careful:

Optimizing for conversions and low CTCs with this campaign, while ignoring the long term effects of their advertising.

Here's some Game Theory 101: You are not playing a one-off game with your target audience, you're playing an iterative game. And the strategies you follow for success in both scenarios are very different.

Designing for clickbait is akin to defection in game-theoretic terms, thinking that you're playing a one-off game with your audience.

Designing for altruistic value, on the other hand, signals promise in a continued relationship over an iterated game.

And all performance marketing falls into the category of an iterated game, unless you're running a scam!

But to play iterated games means to look beyond the metrics the system imposes on us and think about the real source of value your content provides. It is no surprise then, that content from people who are chasing numbers often looks very similar to each other. Because once they know a certain tweet format pleases the algorithm, everyone who's chasing numbers hops on to the same bandwagon, thus losing all individuality in the process.

Divided by play, but united by the playground.

Gamification homogenizes the value landscape due to a fixed set of metrics everyone is optimising for. Social media invites us to focus our energies on the narrow task of scoring points and going viral. And that goal is in tension with our interest in providing real value and building long term trust with our target consumers.

And it definitely doesn't help if you're trying to build a truly "personal" brand.

Think about this today. And do feel free to write back to me with your thoughts.