The underrated dhanda of WWE. 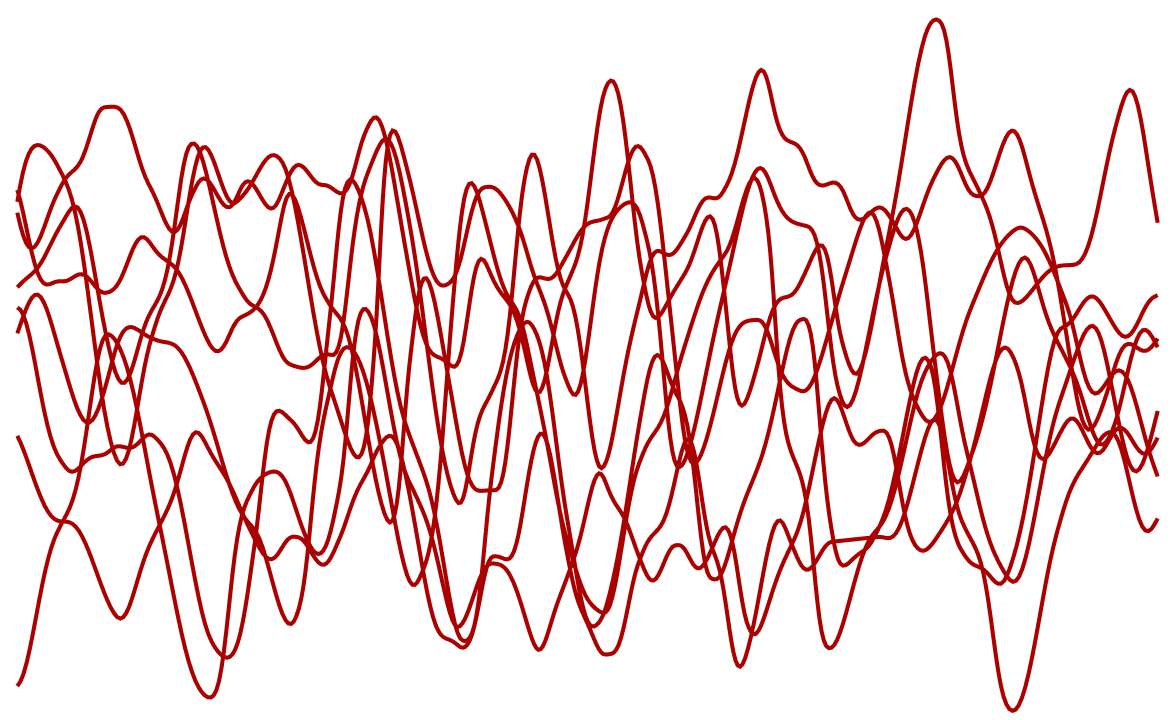 If it is one show that I personally think doesn’t get due credit for its branding and storytelling prowess, it’s the WWE.

Although the WWE may have seen a decline in its viewership lately due to dull storylines and a lack of powerful personalities, the early 2000s was arguably the golden era for WWE fans and serves as a fantastic playbook for brand managers looking to design a consistent yet entertaining brand that keeps your attention till the very last minute.

Just consider this: WWE is wrestling, but it’s fake. The proposition itself sounds so ridiculous at first glance that any rational person would doubt if anyone would be watching a fake sport.

And yet, WWE managed to garner millions of views and turn into a behemoth of a business based on just fake wrestling. How in the world did they manage to do that?!

Well, wrestling isn’t just fake, it’s scripted. And that makes all the difference.

Even before a wrestler stepped out from behind the curtains for the very first time, WWE could design their journey arc just based on the character given to them. They took a wrestler who had the showmanship, skills, and promise of a superstar, and put him in fights and story plots that would either lead them towards becoming a hero or a villain.

Beyond that, you obviously had superstars like The Rock, Triple H, Hardy Boyz, Rey Mysterio, The Big Show, Booker T, and CM Punk who had their own distinct character traits, storylines, and personality and were quite consistent with it when it came to their dialogues and behaviour on the show.

The WWE was masterful at leveraging the power of music and memes.

Every WWE superstar had a catchphrase, which could be compared to taglines and jingles of brands.

"If you smell what The Rock is cooking"

“And That's the Bottom Line Cos' Stone Cold Said So!”

"I Am the Game and I Am That Damn Good!"

Not only did these catchphrases get stuck in your head like earworms, if you had a sibling you enacted these characters and their signature moves with them — so much so that the WWE had to accompany every show with a warning that said:

Every WWE character had a piece of intro music that corresponded to their persona. As soon as the music hit, the crowd would know who was coming. With time, as the character developed, his or her theme music was also edited to suit the current phase. When a character turned into a villain, his or her music would also be edited to match the evil vibe.

These catchphrases, signature moves, and intro soundtracks not only generated tremendous engagement and recall value, but they also went viral amongst kids due to their memetic potential.

It's definitely something brands can learn from, even today.

There were distinctive formats for different matches and based on the level of scripted rivalry between two superstars, these matches would be selected.

"Hell in a Cell" was often reserved for the most brutal rivalries.

Along with that, there was The Tag Team Match, The Royal Rumble, The Ladder Match, Buried Alive Match, and many others. Each of these matches had its own unique flavour and superstars in those matches had a good fit with the theme of the match.

Acrobatic superstars like the Hardy Boyz or Rey Mysterio were often chosen for the ladder matches due to their aerobic stunts.

Darker rivalries often got resolved in a "Hell in a Cell" match, ending with lots of blood and gore. The Royal Rumble acted out the archetypal "survival of the fittest" theme in a match format, where the last man in the ring won.

These matches would also serve as inflexion points in the character's arc. For example, if an underdog was transitioning to a top dog, they would win against a favourite and cement their position.

If the writers wanted the audience to emotionally connect with a certain superstar, they would let him show a lot of heart and willpower during the fight, refusing to be submitted and lose multiple times in a single match.

The Undertaker's unbeaten record at Wrestlemania — the biggest annual WWE event — was always marketed as a streak that's almost impossible to break. When finally Undertaker lost at his 22nd Wrestlemania appearance, it was a shock his fans could hardly absorb. The reaction of the crowd to the scripted incident was larger than life.

That's the power of narrative, folks!

The premise of fake wrestling in itself is quite unbelievable, but the WWE showed us what the power of great storytelling and character design can do. They basically converted a fake sport into an engaging drama that fans would shell out huge sums of money to attend live or watch on pay-per-view.

With their scriptwriting, not only did the WWE create engaging storylines and plots, but also gave the audiences a reason to care about every fight and a context to base their attitudes on.

So much so that the WWE launched a library of on-demand content that fans would repeatedly go back to and watch — something that is typically unheard of in other sports, as a lot of their thrill and charm is limited to watching them live.

The WWE isn't fake, it is scripted.

And that makes all the difference.

P.S. — What learnings can you apply from the WWE to your own brand? Looks like a good exercise. Try it! And share the piece with your WWE fan friends to take them down the memory lane :)