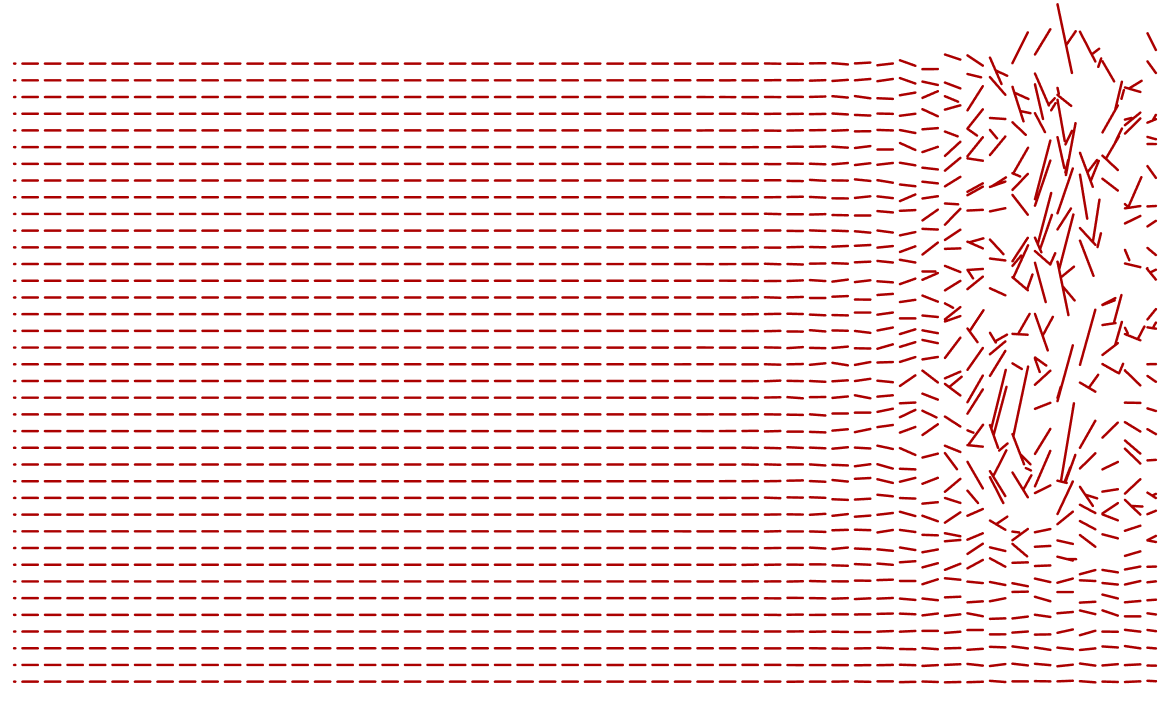 Your browser has 50+ tabs open.

Along with that, there’s a Notion doc, a Word document, Slack, Spotify, Calendar, and maybe a few other apps.

Leave the other apps aside for a bit.

Just your browser has 50 tabs — meaning 50 different contexts to distract you. To add to that, if you know that you might be expecting a message from your manager around a certain hour of the day, you’ll keep switching between your work environment and Slack to check for any new messages.

Then there’s this beast called social media, which is lingering top-of-mind all the time. Another massive context blackhole you can get lost in.

In programming, there’s a concept known as context-switching:

There’s a certain operational overhead in terms of time and effort involved whenever the processor switches from one task to the next. The same happens with the processor running inside your head.

Essentially, every activity or medium has its own context that you have to reload in your working memory when you switch to it. And doing that repeatedly is taxing on the brain.

People need to stop thinking about one task in order to fully transition their attention and perform well on another. Yet, if your previous task is left unfinished, it will be difficult for you to transition your attention to a new task completely. The unfinished task will still weigh heavy on your mind due to a lack of closure. Your performance in the next task will suffer as a result.

Essentially, every time you switch context, you lose some of your energy.

Context Switching is The Productivity Killer.

Unfinished tasks lie heavy on your mind and reduce your motivation and performance in subsequent tasks.

In an organizational context, this is also something I see many young startups do:

In the process of experimentation, they try to run too many experiments at once. If things are going well, and you’re feeling happy, your natural inclination is to say “yes” to way too many things and make promises you can’t keep.

Sadly, not only do you risk introducing confounding factors from one concurrently running experiment to another, but you also risk not running those experiments well to conclusively find out what you wished to find out.

Another issue is with starting too many initiatives or side-projects at once, without realizing that...

The longer your lists get, the lower your motivation is to check things off of them.

If you had two sheets of reading material in front of you, you would read them and be done with it. But imagine if you had a whole pile of it. You would procrastinate endlessly and never get around to doing it. This is also the case with having too many tabs open or bookmarking a hundred articles to read, never getting around to reading any of them.

And this also happens when you start too many projects at once. Your task list increases at a rate faster than you can check things off of it and keep it under control. You reach a point where there are simply so many things on it, you don't want to do anything. The heap in front of you looks intimidating.

The only way to get out of this trap is to start cutting down ruthlessly.

You will need to do some prioritization and make some hard decisions. You're going to have to shelf projects, at the expense of sunk costs.

And during such times, it can be easy to take a "middle route" and indulge in half measures by hedging your words and saying things like "we will do it soon."

Well, I'd like to tell you that your employees are smart enough to recognize that you aren't committed to the plan. So, don't put it out there in the first place. If it isn't your top priority, cut it out.

Because a lack of commitment sets a bad precedent for people around you. They think, if we can slack on one project, we can slack on any project. It's a slippery slope you do not want to go down.

So, minimize the WIP. If you're currently in a state where there's a huge pile of WIP in front of you, I'm afraid you're going to take a metaphorical flamethrower and burn most of the pile down, until only one or two highest priority projects remain.

Failing to do so means succumbing to attention residue problems and the procrastination that follows.

Lastly, on an individual level, here are some things you can do to minimize context-switch overload: