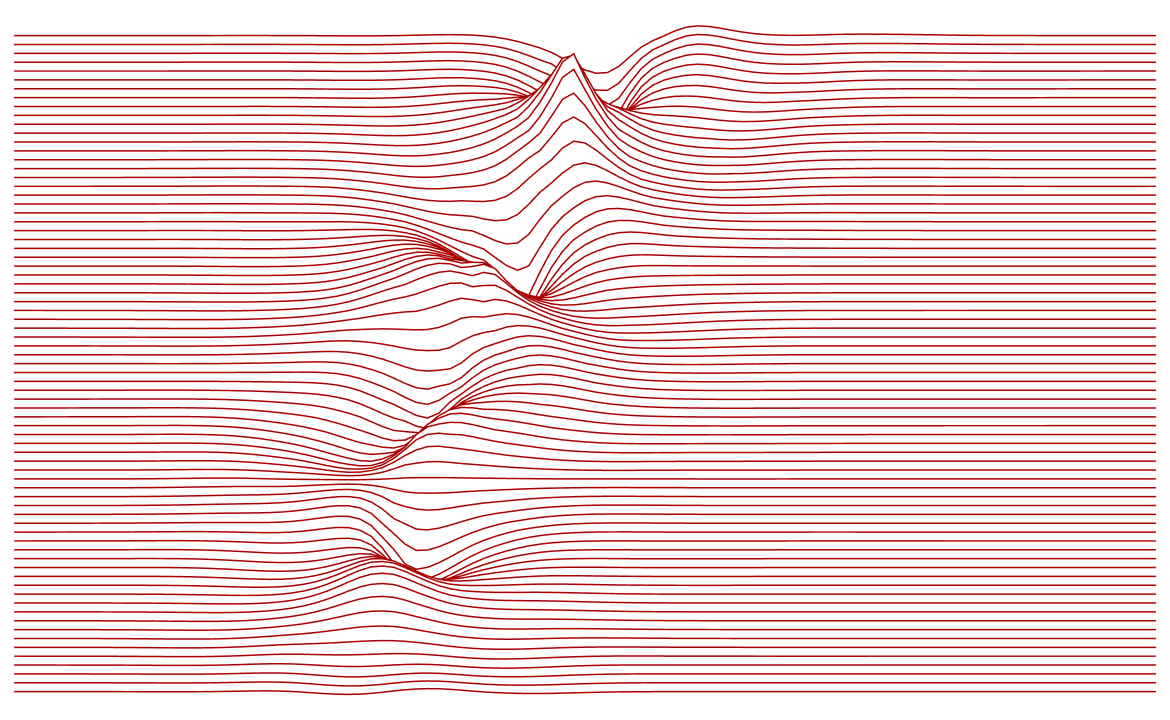 Let's say Kevin O'Leary is my friend. If you've watched the US version of Shark Tank, you would know that Kevin is a wine connoisseur.

When he's feeling lazy, Kevin likes to simply shop for wine from a premium wine store in Montreal. He browses the aisles looking for the latest batches of wine from his favorite vineyards and occasionally manages to find a few bottles that match his taste.

And of course, Kevin has a dedicated wine cellar in his house where he keeps all his wines. On some evenings, he shares a bottle of wine with his partner. On other days, he has guests over and they all pop open more than a few bottles and get tipsy.

Kevin's wine cellar can hold up to 240 bottles. But he notices that the cellar is rarely fully occupied and on average, it is about 2/3rds full, i.e., he has around ~160 bottles of wine.

Now, if you know even a little bit about wines, they tend to improve with age. And Kevin being Kevin, he wants to know for how long he keeps any given wine bottle in his cellar before consumption.

This is a problem for Kevin because every time he decides to have wine, he picks a bottle at random, without paying attention to how long it has been in his cellar.

But based on his card statements, he can tell that he buys, on average, about 8 bottles of wine per month.

So how does Kevin find out, even approximately, the average age of the bottles he has been drinking?

This is a good task for Little's Law.

Before going into the specifics, let's imagine Kevin's wine cellar as a queuing system.

A "queuing system" consists of discrete objects we shall call "items" that "arrive" at some rate to the "system." Within the system the items may form one or more queues and eventually receive "service" and exit.

In the case of Kevin's wine cellar, we say that a bottle (an "item") arrives to the system when it is first placed into the wine cellar. Each bottle remains in the system until Kevin selects it and removes it from the cellar for consumption.

If we view the wine cellar as a server, the service time is the time between successive removals. But as we do not know the order in which Kevin consumes the bottles that enter the system, we can only find out the average time spent by a bottle in the cellar.

Now, Little's Law states that the average inventory of a system (I) equals the product of the throughput rate (arrival/exit rate of new inventory) of the system (R) and the average time a unit spends in the system (T).

Thus for Kevin, the average number of bottles in the system is

The average arrival rate is

With the help of Little's Law, Kevin can calculate how long each bottle remains in his cellar, on average:

That's not very old and maybe Kevin is not the wine enthusiast he claims to be.

Why are we discussing Little's Law and aging wine bottles?

Because Little's Law in Business Operations is like the E = MC^2 of Physics.

It establishes a relationship between work-in-progress (WIP), the average time some item or person spends in the system, and the average rate at which the system processes items.

And understanding this relationship allows operations managers to identify where the bottlenecks in the system are and what would be the best way to optimize the whole system.

Let's take the example of a McDonald's outlet. One way to apply Little's Law to a McDonald's is to use it to analyze the performance of the restaurant's kitchen operations.

For example, if a McDonald's manager wants to reduce the average time it takes for an order to be prepared, they can use Little's Law to calculate the maximum number of orders that can be prepared at once in order to meet this goal. This can help the manager determine how many staff members are needed in the kitchen at any given time, and it can also help the manager identify and eliminate bottlenecks in the kitchen operations (such as slow cookers or understaffed stations) that may be preventing orders from being prepared quickly.

Or say, if the outlet in question has, on average, 50 customers arriving per hour and they stay for half an hour at the outlet on average, this means,

Based on this information minus the no. of people in queue, a manager can figure out how many chairs and tables the outlet needs so that no one is left waiting for a table.

In the case of service staff employed to take orders, let's say a customer spends 15 minutes (0.25 hours) on average in the queue waiting to be served.

Now, if the manager decides that a queue of 13 people is acceptable to a customer, she may decide to have only one payment and order servicing counter. But if the acceptable number to avoid overcrowding near the counter is only 6-7, the manager may decide to set up another counter to receive orders and payments, which will also decrease time spent in queue by half but will increase the number of customers who wish to get a table at any given point of time.

In the reverse scenario, if this outlet already has 4 people manned at 4 counters to receive orders, the manager may decide to let go of 2 people or invest more money in marketing in order to increase the number of customers arriving every hour, on average.

Another way to apply Little's Law to a McDonald's is to use it to analyze the performance of the restaurant's drive-thru operations.

For example, if a McDonald's manager wants to reduce the average time it takes for a car to pass through the drive-thru, they can use Little's Law to calculate the maximum number of cars that can be served at once in order to meet this goal.

Little's Law is so important because, in operations, it is crucial to minimize WIP (or I) for multiple reasons.

WIP refers to the number of items (such as tasks, projects, or products) that are currently being worked on but have not yet been completed. By minimizing WIP, a business can reduce the amount of time and resources it spends on unfinished items or unsold inventory, which can improve its overall performance.

First, reducing WIP can help a business reduce its lead time, which is the time it takes for an item to pass through the business's operations from start to finish. By reducing WIP, a business can reduce the amount of time and resources it spends on unfinished items, which can reduce the overall lead time for an item. This can improve the business's ability to deliver its products or services to customers in a timely manner, which can improve customer satisfaction and loyalty.

Third, minimizing WIP can help a business reduce its exposure to market and liquidity risk. When a business has a large amount of WIP or inventory, it has its cash locked up in the form of unsold goods, which means it does not have the liquidity needed to be agile and take advantage of lucrative investment opportunities that might come up.

Little's Law is a simple equation that allows any operations person to figure out where the bottlenecks in the system are, where work is getting stuck, and then consequently optimize for higher throughput rate by either decreasing the average processing time per item by investing in faster equipment, or by decreasing the number of items arriving into the system.

In a workplace context, this would mean taking on fewer projects per year, so that more work gets shipped instead of having multiple unfinished projects languishing in the organization.

It was a slightly technical read, but I hope knowing this relationship helps you think better about how to optimize your own systems and processes for maximizing output.