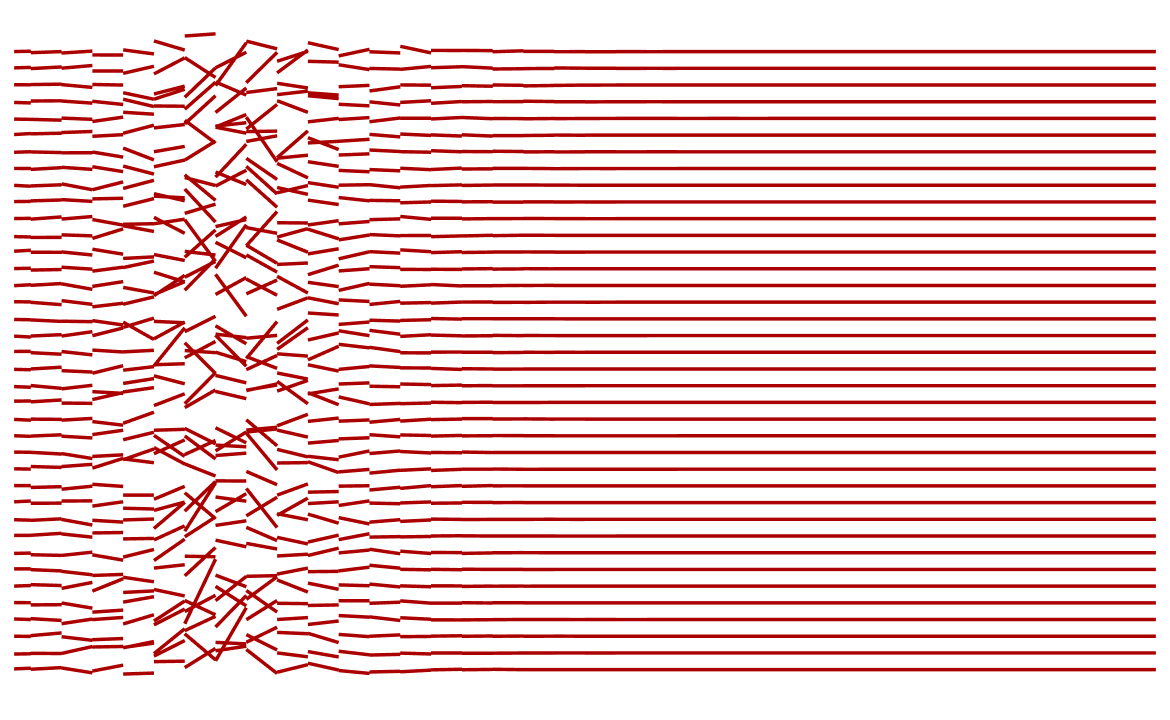 Strategy is one of the most loosely used terms in business communication. Every so often I speak to people who want to do ‘strategy’. For the life of me, I fail to grasp what strategy is and what isn’t.

But the recent acquisition of Figma by Adobe could be a starting point for us to delve deeper into what really is strategy.


For those unaware, Figma is a collaborative design tool that has been on business news headlines since the last few weeks after being acquired by Adobe, a rather traditional, and much older design tool.

Like it is mentioned in the tweet, it would be difficult for Adobe to anticipate how impactful Figma was going to be in the future.

But what about the market makes it difficult to anticipate the impact a new business can have on an established one?

Well, there are certain factors that decide how the competition pans out in the industry.

For instance, take the case of the steel business, the suppliers of the product are limited. Competition is largely limited amongst the suppliers, who already have access to the raw materials required to produce steel. Moreover, the suppliers are limited because the raw materials are also in limited supply and the customers they serve are also limited to a certain extent. The industries that directly use steel won’t suddenly increase even if there is a new supplier in the market.

It is thus relatively easy to anticipate, and gatekeep the entry and exit of any new steel business that springs up in a region. The same can’t be said of the snacks industry.

Even though McDonald’s might be the first brand that comes to your mind when you think of a quick snack, McDonald’s cannot quash the competition it has from other burger-producing companies. In fact, as more adults in India warmed up to the idea of a burger, a brand like Jumbo-King, locally available in Mumbai, started selling Vada Pav in neat packages like burgers are usually sold. McDonald’s can’t do much other than intensify their brand campaigns, manipulate pricing strategy and customize tastes to appeal to a larger audience.

The point I wish to emphasise here is that it may not always be possible to anticipate how well a new entrant thrives in an industry, or if new entrants are allowed at all.

This uncertainty makes strategising crucial. Now, strategy for an entirely new business model would mean defining its target market well, building the product or service to cater to an entirely unmet need, and fundamentally creating a new market.

But when you already have existing players in a market who have a lot more resources than you, how do you strategise to create a kind of differentiation that the incumbents cannot easily copy within their existing business model?

This is where Counter-positioning comes in.

Take the example of Canva.

For the longest time, Adobe Photoshop ruled the field of design. If you were to work in any field involving communications- design, websites, social media, knowing Photoshop was a default. And it was a tool that professionals had to master. There was a huge learning curve associated with how well or poorly one could design.

But Canva was able to fundamentally change the question of "Who designs?"

Now, I understand that graphic designers still advocate for technical software like Photoshop for highly detailed and custom design jobs. But one cannot ignore the transformation Canva brought about by democratising design.

Canva approached the question of design differently. It actively chose to minimize the tools one had to master to create good designs. Contrast it with Adobe Photoshop, that is built around giving designers all the tools they would ever need and more, to create anything from scratch.

Adobe could not integrate Canva as a feature in Photoshop because the very ethos around which both these tools were built is very different.

In the world of strategy, this tactic is called ‘counter-positioning’.

Counter-positioning means that the product offered by a new business cannot easily be copied by an existing competitor with deep pockets because it would either go totally against their existing strategy or would be extremely expensive for them to copy.

In this regard, Canva exploited the fact that Photoshop was a technical software, requiring highly specific skills only known to a few people. Photoshop, regardless of the hold it had on the design industry, couldn’t swiftly move towards competing with Canva, because their product caters to a very different kind of customer within the same market.

To compete with Canva, Adobe had to create a totally new product called Adobe Spark. But by the time it launched, users were already hooked to the ease of using Canva.‍

Let’s go back to the case of Figma. Is it an example of counter-positioning?

Figma cannot be considered a business that used counter-positioning as a strategy to make its mark. In the case of Figma, collaboration and superior software experience are the defenses they built to compete directly with Adobe.

Figma built a superior product catering to the same audience that used Adobe without the vision to make design accessible to all, like in the case of Canva. It competed with Adobe in the same market but with collaboration as a differentiator.

And Adobe basically sensed that one day Figma could eat its lunch. Hence, the acquisition.‍

Why is counter-positioning important to understand?

Because you're rarely creating a new market with your product. You're mostly competing in an existing market with well-adopted solutions. Counter-positioning helps you to identify gaps in existing solutions and find out possibilities to innovate, even if the majority feel that there's no space to create something new and existing solutions already solve the problem well.

In fact, think about your own career.

Ultimately, your grasp of these rules determines how well you can do ‘strategy’. Counter-positioning is just one of the many rules. In the subsequent editions of the daily, we will look at more rules that are at play in business competition.