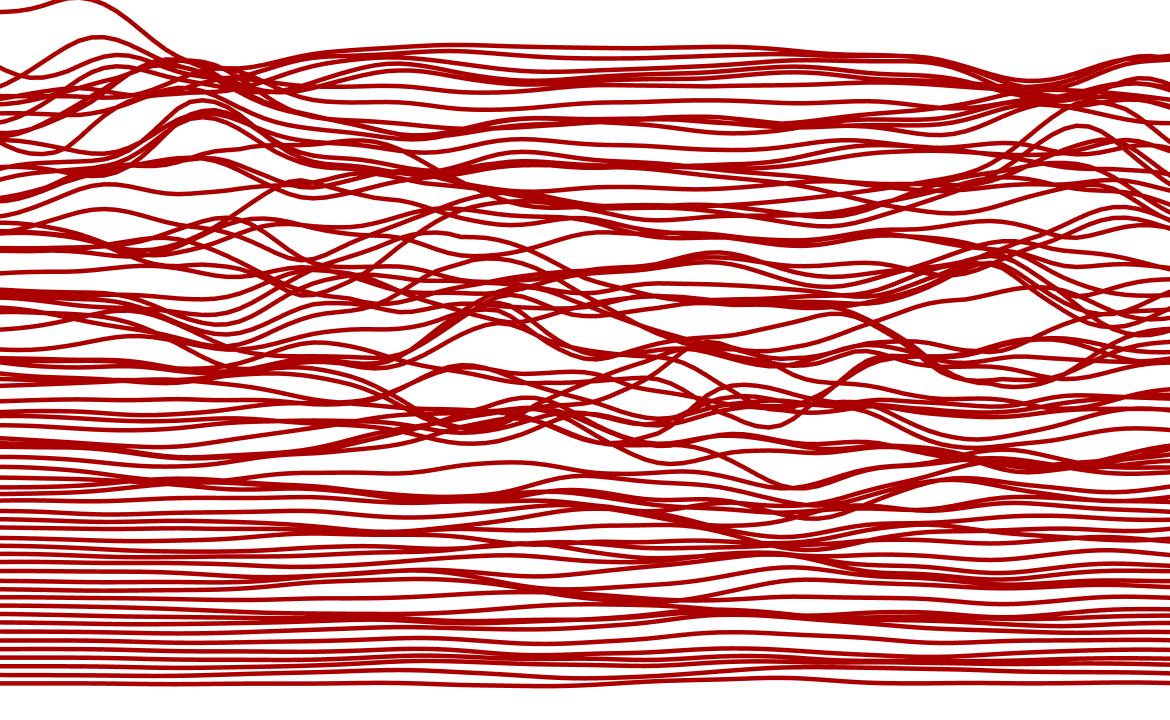 “The heuristic here would be to use education in reverse: hire, conditional on equal set of skills, the person with the least label-oriented education. It means that the person had to succeed in spite of the credentialization of his competitors and overcome more serious hurdles. In addition, people who didn't go to Harvard are easier to deal with in real life.”

Labels are sort of a self-fulfilling prophecy. You earn the first label and then some big brand hires you based on that label. Now you have two labels that make the third one even easier to get, and so on. You're Thanos, collecting infinity stones.

But what gets left out in chasing labels is the part where you actually justify those labels. It's like investors falling prey to groupthink and investing in a loss-making startup just because Tiger Capital decided to invest. Much better to focus on skills while hiring versus credentials that may or may not point to the usefulness underlying those credentials.

He Dropped Out to Become a Poet. Now He’s Won a Fields Medal.

“Mathematicians are a lot like artists in that really we’re looking for beauty,” said Federico Ardila-Mantilla, a mathematician at San Francisco State University and one of Huh’s collaborators. “But I think in his case, it’s really pronounced. And I just really like his taste. He makes beautiful things.””

“He finds that forcing himself to do something or defining a specific goal — even for something he enjoys — never works. It’s particularly difficult for him to move his attention from one thing to another. “I think intention and willpower… are highly overrated,” he said. “You rarely achieve anything with those things.””

“School was excruciating for him. He loved to learn but couldn’t focus or absorb anything in a classroom setting. Instead, he preferred to read on his own — in elementary school, he devoured all 10 volumes of an encyclopedia about living things — and to explore a mountain near his family’s apartment.”‍

Combine this with Richard Feynman's account of why he did what he did and see if you can draw any parallels:

"Physics disgusts me a little bit now, but I used to enjoy doing physics. Why did I enjoy it? I used to play with it. I used to do whatever I felt like doing - it didn't have to do with whether it was important for the development of nuclear physics, but whether it was interesting and amusing for me to play with. When I was in high school, I'd see water running out of a faucet growing narrower, and wonder if I could figure out what determines that curve. I found it was rather easy to do. I didn't have to do it; it wasn't important for the future of science; somebody else had already done it. That didn't make any difference. I'd invent things and play with things for my own entertainment.

So I got this new attitude. Now that I am burned out and I'll never accomplish anything, I've got this nice position at the university teaching classes which I rather enjoy, and just like I read the Arabian Nights for pleasure, I'm going to play with physics, whenever I want to, without worrying about any importance whatsoever.

Within a week I was in the cafeteria and some guy, fooling around, throws a plate in the air. As the plate went up in the air I saw it wobble, and I noticed the red medallion of Cornell on the plate going around. It was pretty obvious to me that the medallion went around faster than the wobbling.

I had nothing to do, so I start to figure out the motion of the rotating plate. I discover that when the angle is very slight, the medallion rotates twice as fast as the wobble rate - two to one. It came out of a complicated equation! Then I thought, Is there some way I can see in a more fundamental way, by looking at the forces or the dynamics, why it's two to one?''

I don't remember how I did it, but I ultimately worked out what the motion of the mass particles is, and how all the accelerations balance to make it come out two to one.

I still remember going to Hans Bethe and saying, Hey, Hans! I noticed something interesting. Here the plate goes around so, and the reason it's two to one is ...'' and I showed him the accelerations.

He says, "Feynman, that's pretty interesting, but what's the importance of it? Why are you doing it?''

"Hah!'' I say. "There's no importance whatsoever. I'm just doing it for the fun of it.'' His reaction didn't discourage me; I had made up my mind I was going to enjoy physics and do whatever I liked.

I went on to work out equations of wobbles. Then I thought about how electron orbits start to move in relativity. Then there's the Dirac Equation in electrodynamics. And then quantum electrodynamics. And before I knew it (it was a very short time) I was playing — working, really — with the same old problem that I loved so much, that I had stopped working on when I went to Los Alamos: my thesis-type problems; all those old-fashioned, wonderful things.

It was effortless. It was easy to play with these things. It was like uncorking a bottle: Everything flowed out effortlessly. I almost tried to resist it! There was no importance to what I was doing, but ultimately there was. The diagrams and the whole business that I got the Nobel Prize for came from that piddling around with the wobbling plate."

From Adaptation to Anticipation

John Hagel talks about how we’re consumed by the change we see around us and we naturally begin to see that we need to change ourselves. But the kind of change that brings about in us is highly reactive. We embrace the need to adapt, but we fall prey to blindly reacting to events and FOMO. This soon becomes overwhelming.

Before you adapt, invest the time and effort to anticipate: to look ahead and try to determine how the changes around you are likely to evolve, and then focus on only those that are meaningful and will lead to desirable opportunities down the road.

“Once we have some focus on the changes that really matter, we can avoid being distracted by changes that are temporary or marginal.”

Some Food for Thought

Some processes can't be rushed.

Okay folks, that’s it for today! I’ll see you with another edition of the newsletter tomorrow morning. Till then, take care and enjoy your Sunday.