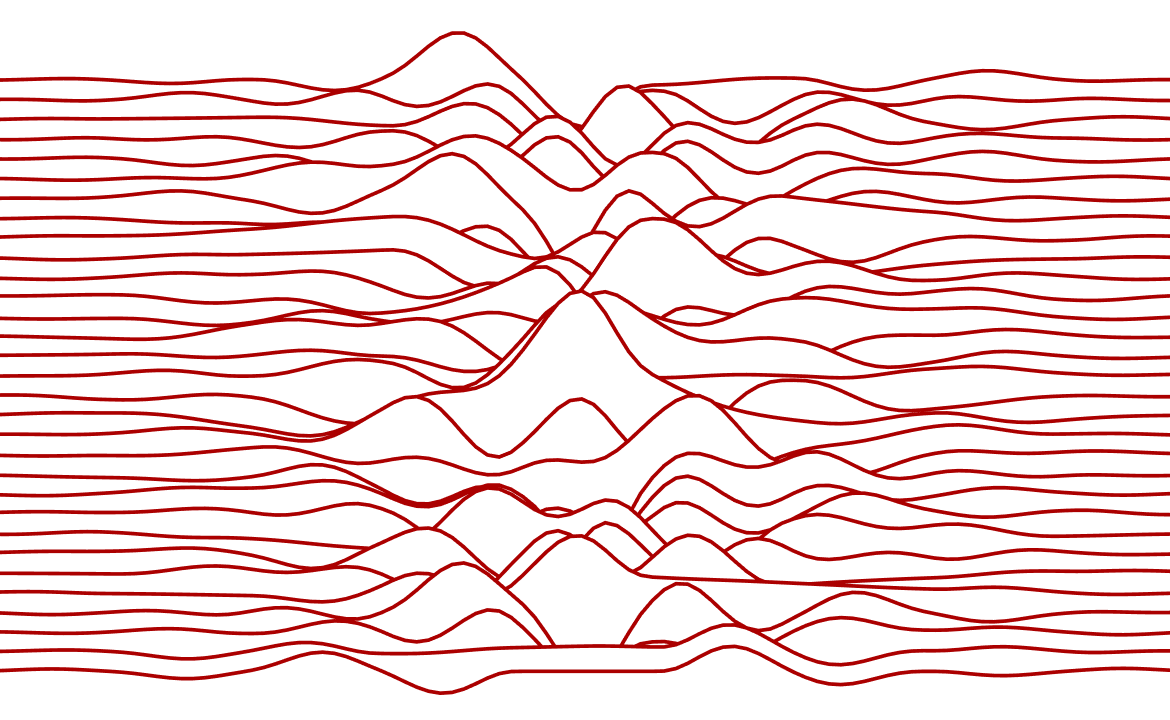 Help Dinesh Angappan — City Head for Swiggy in Bangalore find out the root cause of churn in their delivery personnels fleet which is causing an acute demand — supply mismatch during the festive season.

A few days ago I decided to book an auto to make a quick commute. Surprisingly, the fare was drastically low compared to other times. I reckoned it was because of the rickshaw ban and the subsequent imposition of a base fare decided by the Karnataka government.

But here’s the plot twist, I got matched with a rickshaw driver who cancelled two minutes away from reaching my location. I saw him go past me and park the rickshaw. The gall! It wasn’t even raining!

I was in a hurry and paid way more than the reduced price for another rickshaw I found without the apps.

You are probably wondering why I am so bothered by a move that ensures reduced rickshaw fares in a city like Bengaluru. The fact is, I am unsure how beneficial a base fare imposition is and if it can be sustained in the long term.‍

The reason for my uncertainty lies in what are called floor and ceiling effects.

Floor effect — also known as basement effect — occurs when respondents in a survey mark the option with a lower limit which is imposed in the questionnaire by design.

The respondents may want to mark an option that is lower than the option provided but the survey/ poll doesn’t account for it.

For instance, I’ve observed this type of question framing commonly in income-related surveys. A surveyor frames the question as

“Which income bracket do you fall in?”, and frames the option in the poll with the lowest bracket as

Such type of framing ensures people respond, but those who earn ₹5000, a figure way below the lowest option, get grouped in a data set that is a false representation of their income level. It is all the more concerning when a large portion of the users, say 65% of them, selects this option and their median income is far less than ₹25,000. It gives one the false impression that 65% users earn ₹25000 or less, while in reality, most of them might be earning around ₹15000.

The reverse of a floor effect is the ceiling effect.

Imposing a higher limit on a survey question skews the representation too. If you are asked how many hours you spend on Instagram and the highest option you can select in the poll is "2 hours or more" it gives a false idea that 2 hours is the maximum one spends, while in reality, the real average might be around 4-5 hours.

You see, through market research, a company may want to prove the need for their product or gather feedback to shut down an old service. But taking any decision based on these arbitrary upper or lower limits set in the surveys that are not representative of actual user choices will mislead the company's decisions in the long run.

While the impact of these effects can be reversed or taken care of in the case of market research for a business, the same will not be true in the case of an economic decision.‍

For that let’s go back to Karnataka government’s decision about the rickshaw base fare rule.

The regulation is a result of the increased consumer complaints about exorbitant rickshaw fares charged by aggregators. Here’s a summary of what happened:

The imposition of a base fare essentially creates a price ceiling, i.e. the base fare ensures the prices don’t go above a certain point - “the ceiling”. A price ceiling is a maximum amount or lesser that can be charged for a product.

But the price ceiling, although well-intentioned, leads to the kind of problems highlighted in the tweet below as well as the kind of experience I mentioned at the beginning of the article.

He explained that the price ceiling is decided arbitrarily without a good understanding of the autorickshaw market, based on hearsay from a limited set of autorickshaw drivers.

But if you observe how most interactions between autorickshaw drivers and passengers usually pan out, you will find out that even regular auto-rickshaw drivers will ask you to show them what Uber or Ola are charging and then charge you the same amount!

So the government’s move to decide a base price so as to protect consumers from getting overcharged in turn harms the customer because the preferences of a very crucial stakeholder (the rickshaw driver) get misrepresented — something these apps are able to gauge and represent very well with the market data they generate and aggregate on the app.

The app is able to triangulate a good equilibrium between supply and demand at different times of the day and seasons, which arbitrary price regulation isn't able to factor in.‍

Minimum wages are another example where arbitrary regulation harms both the employers and the employees.

The minimum wage is an amount that an individual should get paid if they have to be employed. The amount is decided either by labour unions or governments or both. It is an example of a price floor.

A price floor is basically an amount one has to pay at the least if not more. In India, the minimum wage decided by a state government could differ from ₹150 – ₹300 across multiple states.

An employer is legally bound to abide by the price floor. They can offer to pay more than the minimum wage but never lesser than it.

Deciding a minimum wage protects the rights of those who find employment but could disincentivize companies from setting shop in a state where offering the mandated minimum wage is not sustainable for them. And a person who was okay with earning a lesser wage now completely loses out on a chance of being employed.

So how does understanding these effects help you?

It exposes the multiple layers of connected factors that are usually unknown to us.

After my conversation with the rickshaw driver, I realized how a consumer’s demand for being charged fairly and the convenience afforded to them were part of the trade-off. These factors were greatly intertwined with the price at which the service provider (rickshaw driver) was willing to offer the service. A blanket imposition of base fare could be lauded in the short term but in the long term, if the supply of rickshaw drivers reduces, we are back to square one.

In the case of market research surveys, the floor and ceiling effects show up as a result of survey design. But in the real world, price floors and ceilings imposed with the intention of protecting the consumer or a provider of a product impact how a business operates.

For more, read this thread where Ritesh Banglani makes some great points.