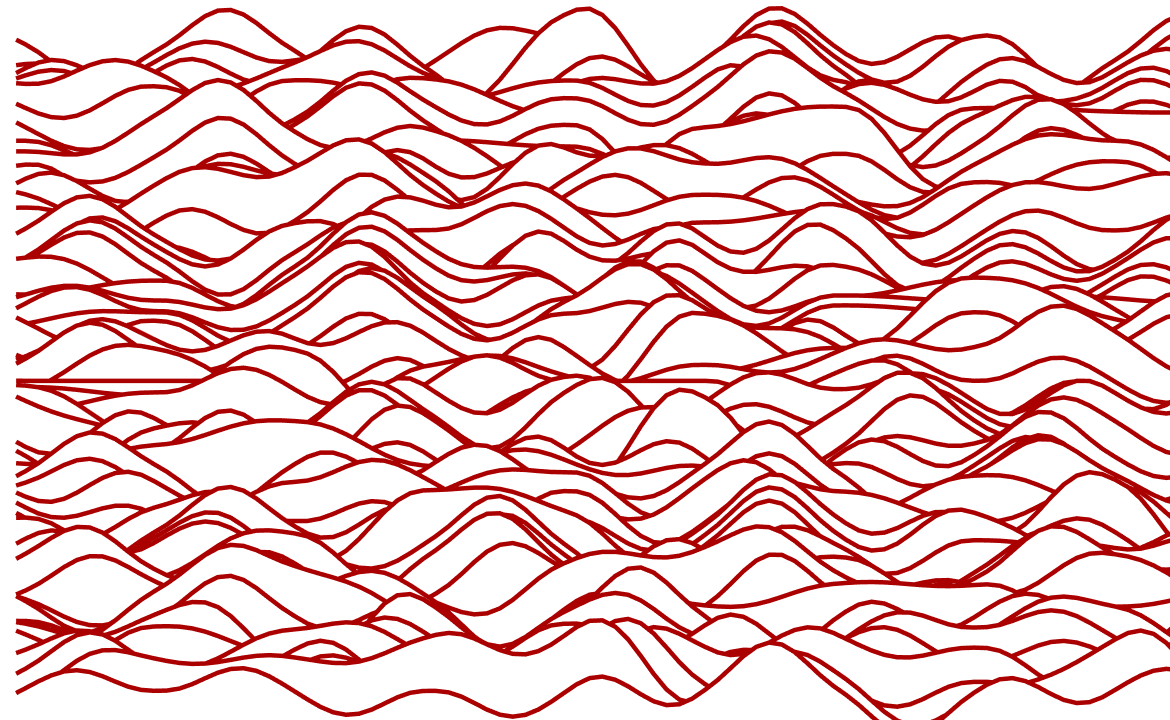 He’s the richest man in the world - but we treat him like a shitposter. There’s a branding lesson here somewhere.

If you can recall your reaction the last time you watched an Instagram reel or read a Twitter thread, only to realize it was an advertisement for something.

What did you feel?

All your feelings of trust immediately evaporated as you realised that the agenda behind the content wasn’t to share something interesting and valuable, but to actually advertise something. And everything the creator just said got covered in a layer of thick irony, where you couldn’t take what they were saying seriously anymore.

We are increasingly living in a post-ironic world, where a tsunami of content and opinions has only highlighted and brought to the fore our underlying sense of meaninglessness behind everything — the more we have, the more meaningless it all gets.

We have now seriously started to consider that perhaps content is not just its content, but has multiple layers of covert signalling and advertising baked in.

Consequently, our trust in any and all content has gone down by a few notches in a post-ironic world.

But in the world of Elon Musk, irony turns into a positive thing.

And Elon has earned ample reputation in the real world for achieving the things he has achieved. The proof is so clear that he almost DOESN’T NEED TO PROVE HIMSELF. His companies and the products they create do all the talking for him.

So when Elon comes on Twitter and starts shitposting, it actually enhances his appeal. It opens up a deeply contrasting side to his personality. His Twitter presence subverts all expectations of how the founder of a company making reusable rockets would act like. The irony in his tweets goes well in a post-ironic world, where everyone secretly wants to be told,

“Nothing matters in the end, so you can have fun.”

And this irony wouldn’t be possible if his shitposts weren’t transposed on a canvas of his real-world achievements.

You see, you can’t just shitpost all the time and earn acclaim. You have to qualify your shitposting by signalling how well you’re doing in life every once in a while. Because irony, to be a positive, needs to be contrasted with unironic success.

You have to signal that you’re not just snarky, you’re smart and have real-world agency as well.

This also brings us to what Castiglione, in Book of The Courier, calls ‘Sprezzatura.’

In the book, he defines sprezzatura as “a certain nonchalance, so as to conceal all art and make whatever one does or says appear to be without effort and almost without any thought about it.”

In other words, sprezzatura is your ability to display an ease in accomplishing difficult actions which hides the conscious effort that went into them.

“I don’t take life very seriously, and yet, look at what I have accomplished.”

Sprezzatura also allows him a kind of defensive irony: he can disguise what he really feels and thinks about certain issues behind a mask of wit, humour, and nonchalance.

And it is a common ingredient in all shitposting — where sentences are written in small case, and no punctuation is used, only to convey that feeling of non-effort.

So, the next time you think about Elon Musk and what lessons you can learn from him for your own brand, remember that we live in a post-ironic world, where earnestness is practically indistinguishable from irony, and everything you put out can be taken as an attempt to sell something.

The content you produce as a brand, then, has to live with a working knowledge of how to signal successfully in a post-ironic world.