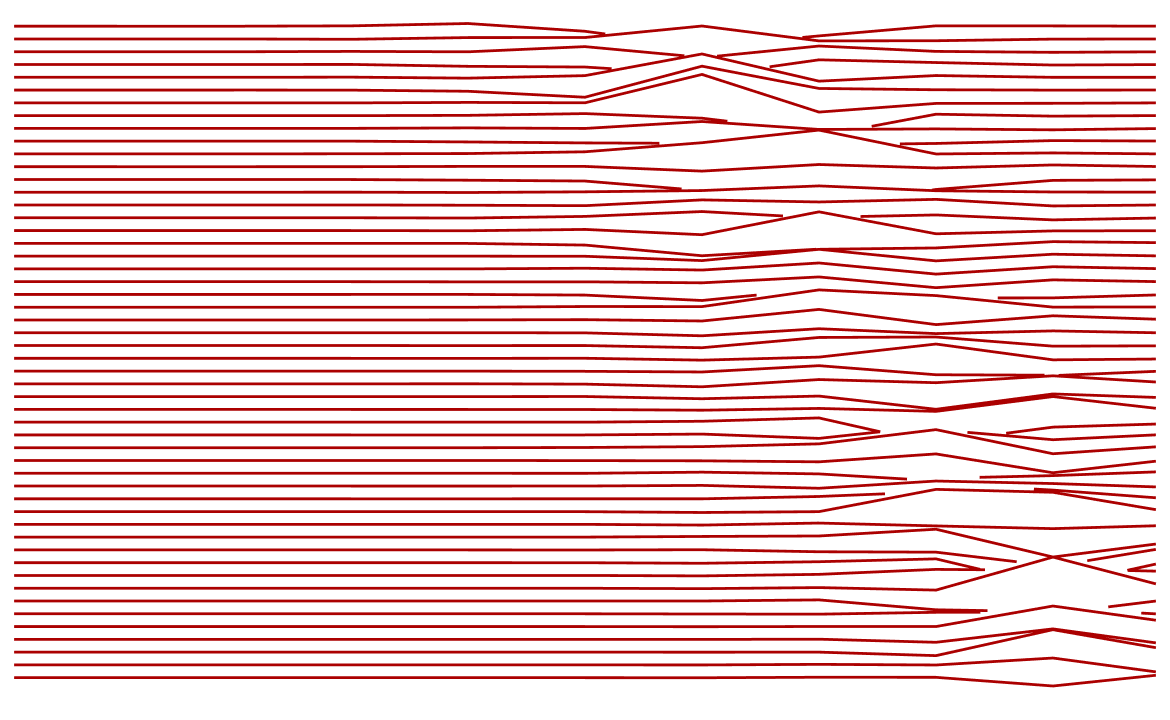 While I think that we still have a long way to go when it comes to substance and insight, I will certainly reveal some things we understand about writing that the vast majority do not.

Here are some mistakes people do while writing that ensures that their writing does not work. It falls flat, is boring, and doesn't have that quality that people often call, "Insightful."

(Of course, this advice doesn't apply to all kinds of writing, only the kind of writing that is descriptive and aims to explain some truth about the world. If you're interested in writing fiction or copywriting, this piece is not for you. And that is okay.)

1. You do not question cliches, you only repeat them.

Your readers have a certain mental model of the world. Most of these models are cliches and truisms full of generic platitudes that sound nice but don't work. Your job is to help to first empathize with their existing mental model, question it, destroy it, and then replace it with a much richer mental model of the problem being discussed.

The secret to creativity and creative success is disequilibrium and destruction.

Your writing needs to shake up your readers' existing models and then help them rebuild new models with a more nuanced understanding. Because no one wants to be a simpleton inside their heads. And a complex personality is a result of forming one's own mental models of the world.

If you help your readers create richer mental models, they will thank you for it.

2. You think your readers trust you. They don't.

Even if they do, as a writer, you're better off believing that they don't trust you — that they think you're going to waste their time and cognitive resources.

To counter this tendency, you need to first make sure your readers care about the problem or theme being discussed. And of course, not every reader cares equally about every topic. But you do not have to talk to readers who do not care. You do not have to water down your writing for them at the expense of readers who care.

In any piece, talk to the reader who is smart, skeptical, but cares about the problem because she relates to it. And the trick is to make sure she is just insecure enough about her understanding to now listen to what you have to say.

This is the secret to holding your readers' attention.

3. You believe in fake constraints like word count, sentence length, and posting times.

No reader really ever cared about how long an essay was. People only care about such things when your writing is boring them to death. If your writing is interesting, people will make sure they take their time out to read it and spend as much time as needed to read it.

It's never a length problem, it's a failure to create interestingness and be entertaining.

It's never a time problem, your writing is just not important enough for someone to prioritize it and take time out of their day to read it.

These are all fake constraints. Do not focus on them and instead focus on real constraints like insight density and detail. If your writing is too simple, it reveals nothing new and is boring. Remember, readers need to feel sufficiently challenged in order to feel entertained. Zero challenge in life leads to boredom.

4. You write as a content marketer, not as a person trying to understand or reveal some non-obvious aspect of reality.

One of the worst ideas content creators have fed in people's minds is that the quality of your writing is directly proportional to the engagement it gets — that you should be trying to build an audience or to build engagement. As a result, the metrics on which you evaluate your writing get all skewed.

You write to sell, not to understand. Consequently, your writing sounds generic, boring, and lacks any non-obvious detail about reality; detail you would have written about if your intent was to understand the subject matter for yourself instead of trying to build a personal brand or portraying some notion of expertise.

You pretend to be a thought leader instead of just asking good questions and trying to answer them for yourself.

5. You focus on hot topics and empty gossip instead of first principles.

As a result, you mostly report facts without going into the causes behind those facts or the real-world details and decision-making that led to those facts that are now being reported in the news. You stalk about funding instead of the business model, vision, and strategic details that led to that funding.

You misunderstand what makes people interesting.

Repeating the news in your own words does not make you interesting. It only makes you one out of a million other people. It will get you a lot of engagement, but no one will really think you're insightful unless you deliver good explanations behind what you see on the news, or explain how the world works, in general.

Good writing demonstrates an acute sensitivity to both yourself and a world that's always in flux. It involves noticing things that are confusing or surprising, and trying to get at the bottom of it all.

Readers pay attention to things that disturb their expectations of how the world works. Providing a good resolution to their surprise makes them love you.

6. You do not use good metaphors in your writing.

"A good haiku is a pebble thrown into the pool of the listener’s mind, evoking associations out of the richness of his own memory. It invites the listener to participate instead of leaving him dumb with admiration while the poet shows off."

People love and learn well from metaphors. A good metaphor or analogy helps them understand something new with the help of something they already know and understand.

Metaphors also unlock a phenomenon called exformation: a phenomenon when your writing creates an explosion of associative connections within your readers.

You have a new concept that your readers do not really understand or have any mental representation of. When you explain it with an analogy, you use an existing thing or concept that evokes a lot of associations and imagery and use it as a device to convey the new concept.

7. You do not sit with ideas for long.

This is the secret behind writing that readers call "Thought provoking."

Writing for engagement can be actively damaging to good thinking.

Aim to think better instead of being seen like a thinker or a thought leader. And do not be so quick to jump to convenient conclusions. Take your time, understand all that is happening under the hood. By that time, maybe the hot time to post your thoughts would have passed. You will no longer get the kind of engagement you could have gotten if you had posted your thoughts on the day of the news.

But trust me, the kind of understanding and self-respect you will build for writing will make up for the lost engagement.

"But Aditya, if no one is reading my writing, why do I even write?"

That is what LinkedIn thought leaders and engagement baiters would like you to believe.

But let me tell you:

Likes are cheap, but respect earned from the right people is priceless.

And you're reading Stoa Daily right now, aren't you?