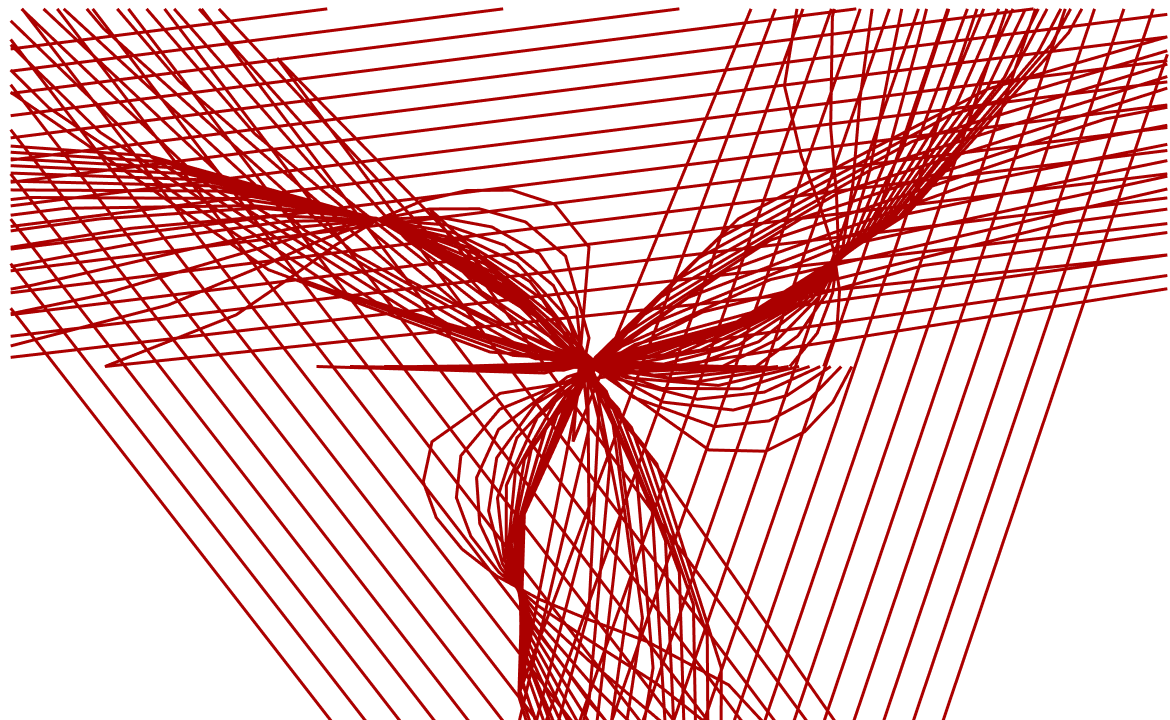 “There once were two watchmakers, named Hora and Tempus, who manufactured very fine watches. Both of them were highly regarded, and the phones in their workshops rang frequently-new customers were constantly calling them. However, Hora prospered, while Tempus became poorer and poorer and finally lost his shop.

What was the reason?

The watches the men made consisted of about 1,000 parts each. Tempus had so constructed his that if he had one partly assembled and had to put it down — to answer the phone say — it immediately fell to pieces and had to be reassembled from the elements. The better the customers liked his watches, the more they phoned him, the more difficult it became for him to find enough uninterrupted time to finish a watch.

The watches that Hora made were no less complex than those of Tempus. But he had designed them so that he could put together subassemblies of about ten elements each. Ten of these subassemblies, again, could be put together into a larger subassembly; and a system of ten of the latter subassemblies constituted the whole watch. Hence, when Hora had to put down a partly assembled watch in order to answer the phone, he lost only a small part of his work, and he assembled his watches in only a fraction of the man-hours it took Tempus.

It is rather easy to make a quantitative analysis of the relative difficulty of the tasks of Tempus and Hora:

Suppose the probability that an interruption will occur while a part is being added to an incomplete assembly is p.

Then the probability that Tempus can complete a watch he has started without interruption is (1-p)^1000 — a very small number unless p is .001 or less. Each interruption will cost, on average, the time to assemble 1/p parts (the expected number assembled before interruption).

On the other hand, Hora has to complete one hundred eleven sub-assemblies of ten parts each. The probability that he will not be interrupted while completing any one of these is (1-p)^10, and each interruption will cost only about the time required to assemble five parts.

Now if p is about .01 – that is, there is one chance in a hundred that either watchmaker will be interrupted while adding any one part to an assembly — then a straightforward calculation shows that it will take Tempus, on the average, about four thousand times as long to assemble a watch as Hora.”

— Excerpt from the paper ‘Architecture of Complexity' by Herbert A. Simon

I've written about the benefits of practicing modularity in life and systems before. The reason why it is such an important principle to understand is that it is fundamentally linked to understanding a lot of the failures we see in our life and the world around us: failures that happen due to brittleness, lack of redundancy, and centralized dependencies that make the system fragile.

Imagine two complex adaptive systems, one organized modularly and one not.

At one moment, both might be able to exploit their environments equally and thus be equally "adapted" to their environment. But they will evolve at vastly different rates, with the one organized modularly quickly outstripping the one not so organized.

And the modularly organized system is able to do so because it has fewer dependencies and more degrees of freedom. This has some major benefits when it comes to rapid experimentation and evolution:

1. Fewer dependencies mean that failure in one part of the complex system doesn't translate to the breakdown of other parts. Parts are loosely coupled and can buffer more volatility than parts that are tightly coupled and fall down together when something goes wrong.

2. More modules means you can have specialists running each module and it's easier to get proficient in handling smaller modules. The rate of learning increases.

3. More modularity means easier upgradability. For lack of a part, the entire system doesn't have to be overhauled. Only parts need to be replaced, leading to the system growing in a very bottom-up, organic fashion. Think about cells in the human body. Each cell is connected to and communicates with other cells but still maintains its own independence as an entity. Our bodies replaces millions of cells every single day. But it doesn't affect the functioning of the system.

Modularity appears to be an evolved property in biology — one that is mimicked in the organization of human knowledge and organizational structures. And if you can observe its implications in your daily life, you will be well on your way to becoming a great systems thinker.