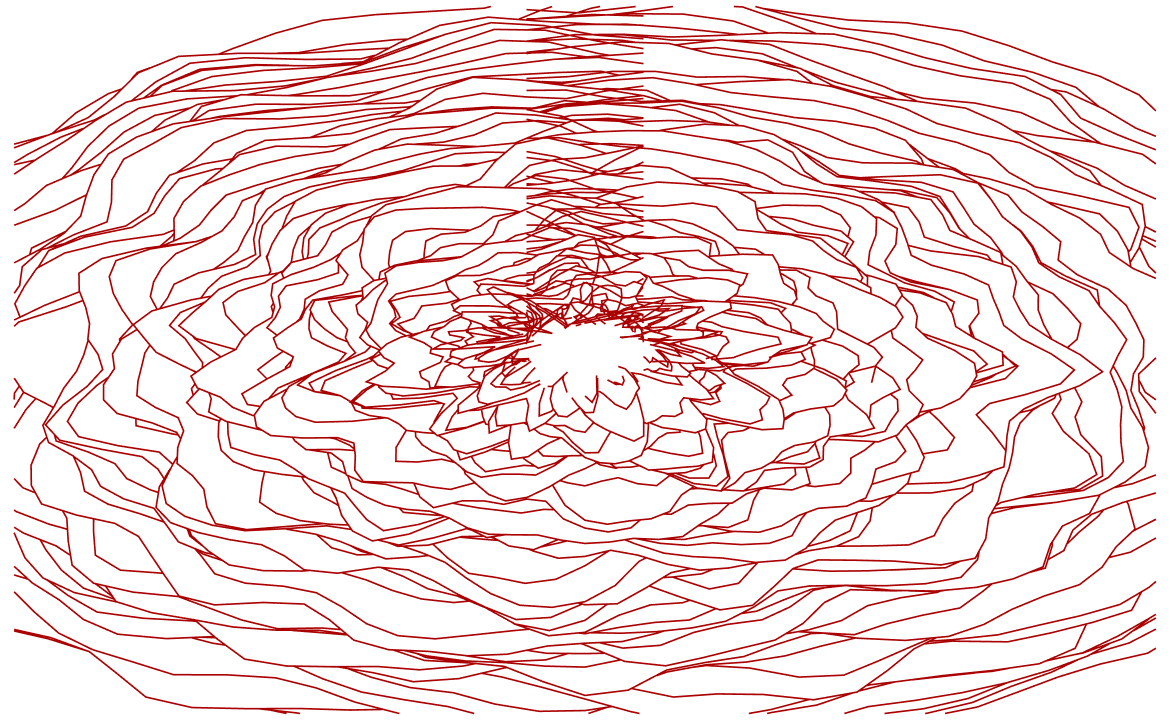 "A caterpillar is transformed into a chrysalis, and for a long time lives in a warm, quiet little world. Perhaps if it had human consciousness it would declare that that world was the best, perhaps the only one possible to live in.

But there comes a time when some unknown influence causes the little creature to begin the work of destruction. If other caterpillars could see it how horrified they would be, revolted to the bottom of their soul by the awful work in which the insurgent is engaged. They would call it immoral, godless, they would begin to talk about pessimism, skepticism, and so on.

To destroy what has cost such labour to construct!  Why, what is wrong with this complete, cosy, comfortable little world? To keep it intact they call to their aid sacred morality and the idealistic theory of knowledge. Nobody cares that the caterpillar has grown wings, that when it has nibbled its old nest away it will fly out into space—nobody gives a thought to this."

— Lev Shestov, All Things Are Possible

In 2005, before AWS was even a company, they went to one of IBM's largest clients Bank of America.

At the time, Bank of America was a big user of IBM's X Series servers, x86-based servers, and they had big server farms that ran a lot of applications. A lot of their online and on-demand type workloads ran on those.

"Look, we've had big server farms, and we have to build these things to manage huge spikes, and so during holidays and certain periods of the year, we're right up to the limits of our capacity to be able to that workload, but a lot of part of the year, we have all this spare idle capacity. And so, Bank of America, would you be interested in leasing or renting or using some of this?"

This was the birth of what would eventually turn into Amazon Web Services (AWS). Upon hearing about this, Mike Hill, who was the VP of emerging offerings at the time at the Global Technology Services (GTS) division at IBM, suggested that IBM could go into this new space called the 'cloud'. IBM could be the arms dealer, provide all the kit and infrastructure to public cloud providers. Or it could be the integrator of all the technologies. Or it could be a provider of cloud services.

But Mike Daniels, senior VP and general manager of GTS at the time, felt threatened by these offerings.

Cloud services would cannibalize a big piece of his outsourcing business because outsourcing clients would choose to consume it as a service through IBM's public cloud offering instead of signing these huge multi-year, million and billion-dollar outsourcing contracts.

So, he squashed the idea.

Fast forward two decades and today, AWS is a $60B business growing 40%/year, while Kyndryl (IBM's spun-off outsourcing business) is a $20B business shrinking 5%/year.

But, the issue here wasn't a failure on IBM's part to look at second-order effects of cloud services. In fact, IBM was first to launch cloud services back in 2002 with "Linux Virtual Services" (LVS), and Amazon was probably the 4th player to enter the market in 2005.

Then why does everyone only hear about AWS today?

IBM LVS never achieved product-market fit. They tried selling it to their existing corporate customers. They didn't want it. And IBM's own incentives were misaligned; salespeople didn't want to cannibalize existing accounts. It was against their incentive structure.

In contrast, Amazon had no existing IT customers to cannibalize. They had to sell AWS to someone, or they wouldn't get paid. That's how they found their first best customers: independent software devs and startups, paying by credit card.

The cloud was ultimately adopted bottom-up, not top-down. AWS laddered up to enterprise customers from there.

An incumbent unwilling to cannibalize its existing business ends up eaten by the disruptor.

This is the Innovator's Dilemma.