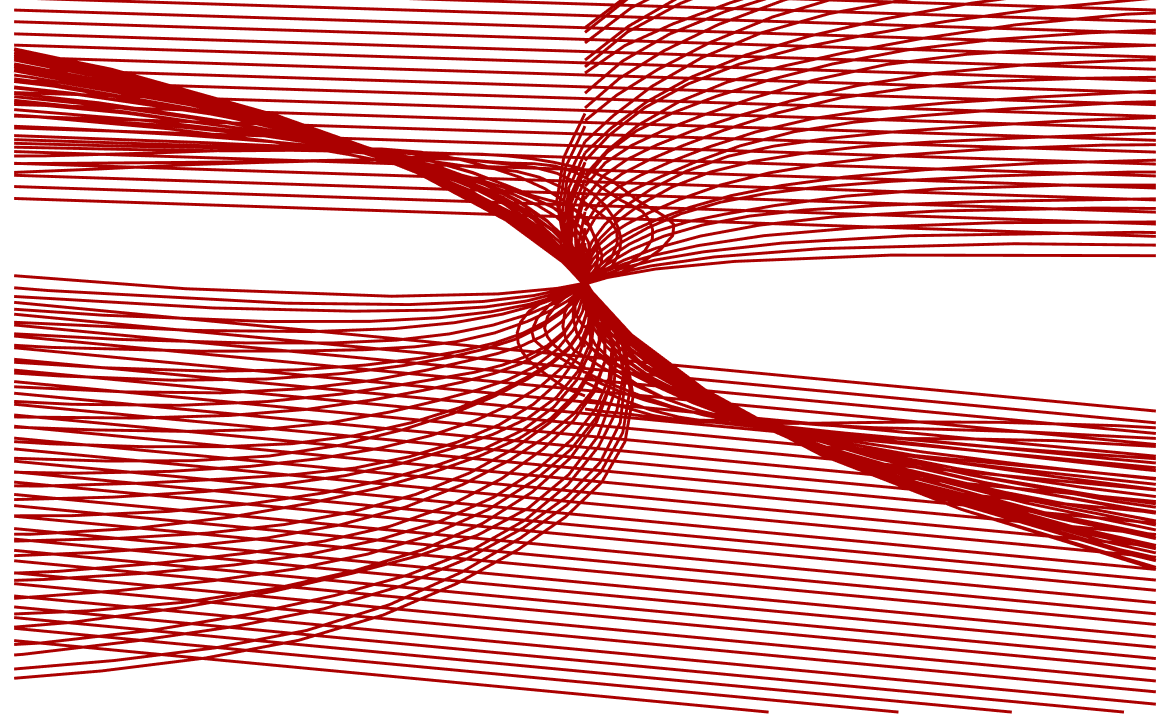 Today, let’s talk about the difference between tacit and explicit knowledge.

Tacit knowledge is like the knowledge you use to ride a skateboard or a bicycle: it’s complex, intuitive, and hard to put into words. You could try articulating a bunch of tips around how to learn it, but no one will be able to learn how to ride a bicycle by just reading your tips. They will have to ride the bicycle and fall down a few times in the process in order to learn it.

Explicit knowledge, on the other hand, is clear and concrete and transferable. One can apply it verbatim and find it useful. A good example of this is syntax of a programming language or a tutorial on how to design an audience set in Facebook Ads Manager.

Sadly, the vague and fuzzy nature of tacit knowledge makes it vastly underappreciated. Explicit knowledge is verifiable, concrete, and transferable, which also makes it powerful. But that doesn't mean that knowledge that cannot be made objective with words is any less powerful.

Explicit scientific knowledge has been the key to a lot of our progress, but we wouldn't have been able to accrue those scientific insights if it weren't for people's ability to generate hypotheses — and skill at generating hypotheses is absolutely tacit.

This reminds me of there being two kinds of kids who play with LEGO.

Usually, LEGO sets come in a box with instructions on how to build the particular thing printed on the front of the box — be it a car, a spaceship, a castle… whatever. And there are kids who build according to these instructions — staying limited to them — and those who don't.

If you are the kid who builds with instructions, you will often learn a neat engineering mechanism like a pulley or a lever system or, say, a gearbox design.  And once you've finished building, you will now be better equipped to make your own designs by using the techniques and mechanisms you learned while building the thing the LEGO set was intended for.

You will be a more flexible and competent designer, better able to make the LEGO pieces come together in the way you want, using your newfound knowledge of pulley systems, levers and gearboxes.

You learned how the fundamental building blocks or sub-systems of a machine work explicitly, but whatever you go on to build now using those building blocks will be tacit in nature. The kind of learning you will accrue now that you're building your own designs will be mostly tacit and non-transferable.

And I would say that much of the fun of playing with LEGO or Mechanix sets is building your own unique and novel designs, experimenting and iterating rapidly once you know what the LEGO pieces are capable of doing when put in the right arrangements.

Likewise, in life, there are two kinds of problems: adaptive and technical.

Adaptive problems require experimentation, novel strategies, or new ways of thinking and being; they’re problems containing “unknown unknowns” and are often opaque in addition to being difficult. Technical problems may be equally difficult, but their difficulty lies in execution — where the path to the solution is known or knowable and does not need to be discovered.

Building a bicycle is a technical problem with tonnes of playbooks available on how to make one. Riding a bicycle is an adaptive problem where only the rough path to the solution is known, but it isn't foolproof and you will never know if that solution works for you unless you put yourself on a physical bicycle.

And it is precisely in adaptive and complex domains that explicit knowledge can often create the illusion of knowing. They can lead to surface explanations that are catchy and memorable but prevent you from noticing relevant contextual stuff that you do not understand yet but should.

Simple techniques and how-tos are explicit knowledge that is very useful as simple building blocks in a complex job. But don't make the mistake of reducing them for the job itself. For example, learning how to create audience sets on Facebook ads manager doesn't automatically make one a great performance marketer. For that, a deep understanding of segmentation and consumer preferences is needed: something that is tacit and can only be developed via experimentation and observation.

This is also the difference between a mechanic and a good automobile engineer.

A mechanic can only troubleshoot a vehicle insofar as the problem is within his mental library of problem-solution sets. Not knowing the first-principles or building blocks of energy, electricity, and thermodynamics, they are often ill-equipped to solve problems they haven't faced yet and don't have a playbook for. In contrast, a good engineer knows the fundamental mechanisms that make a car work and then based on that knowledge, is now equipped to solve yet-unsolved problems.

As you move up the career ladder, more and more of the value you bring to the table will be specific and tacit, not explicit.

Your skills won't be easily transferable or teachable, but they will be learnable — provided one is willing to put in the attention and effort you have into your domain over the years.

One may have a really good vocabulary, but may still be bad at selling. They may not know what words to use in what context and how to use them to make a great sales pitch. Vocabulary is explicit knowledge, being a good salesperson is tacit know-how. And you might as well be aware of the difference.

Because it is tacit know-how that makes you irreplaceable and builds a career moat, not advice that can be put into bullet lists.

Think about it as the difference between following recipes and creating them.